Dr. Ruja Ignatova can be labeled the scammer of the century. The charismatic, bejeweled Bulgarian businesswoman duped millions worldwide of nearly $4 billion with the fake cryptocurrency OneCoin. Her larger-than-life infotainment events showcased the cryptoqueen as a dollar-making diva drizzling in couture and jewels. With billions in the bank, one can only expect Ignatova to splurge on some big-ticket items, and she did! From celebrating her birthday at the legendary V&A (Victoria and Albert Museum) with a performance by Tom Jones to owning several properties in Sofia, Bulgaria, and Sozopol, she lives life queen-size. Let’s look at some of the spectacular things money bought this charlatan:

The well-heeled swindler owns a sprawling London penthouse:
The cryptoqueen truly lived up to that sobriquet in her swanky London pad- an exclusive Abbots House apartment block in Kensington. BBC shared a porter remembered meeting Dr. Ruja Ignatova in 2016 as she returned from a shopping trip with her Bulgarian bodyguards. “These two poor men came behind her like overloaded donkeys, struggling and a bit out of breath – they must’ve had 20 bags each,” the porter stated. These bags were packed with designer-label goods – Jimmy Choo, Prada, and Calvin Klein. A peek inside her lavish four-bedroom penthouse flat revealed a swimming pool and an immediately recognizable Andy Warhol painting stuffed in the cupboard. 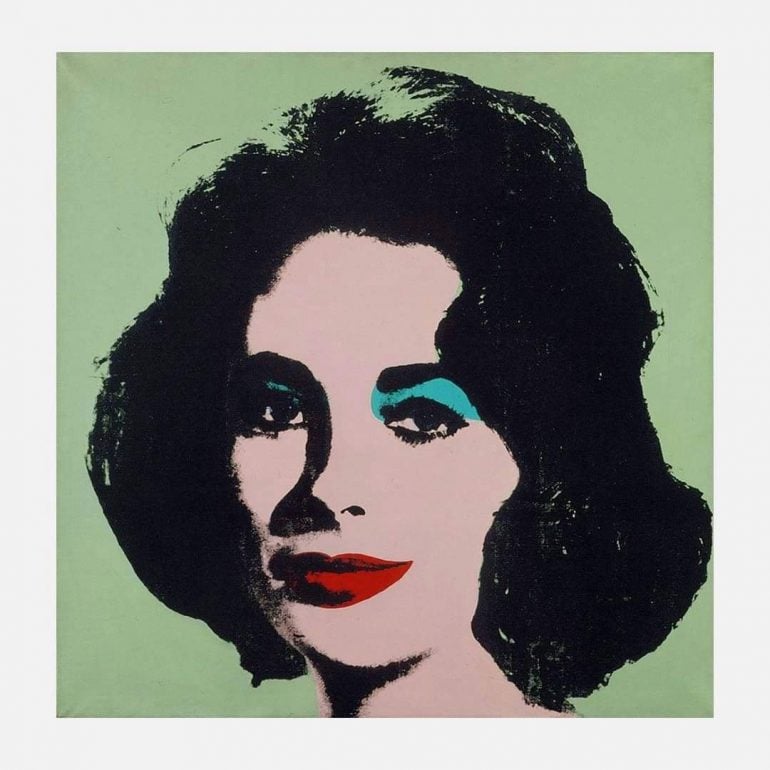 Clearly not an art connoisseur, the mountebank probably bought these invaluable pieces of art to put all that overflowing money into something tangible. As per the BBC article, the London penthouse contained works of art worth nearly $600,000 from London’s Halcyon gallery. The other artworks included a print of the actress Elizabeth Taylor, another Warhol, Red Lenin, and a print of Queen Bubblegum by Michael Moebius.


Nothing says ‘rich’ like a gorgeous $7.5 million yacht
DailyMail shared a story of an investigator who spent years hunting Bulgarian Ruja Ignatova. Per his theory, Ignatova escaped to her native Bulgaria, then Dubai, and is now living her best life on board a private superyacht bobbing around in the Mediterranean. The 145-feet Davina yacht last underwent a refit in 2015 by Marinteknik Verkstads.
It can house 12 guests in 6 cabins divided into three Master bedrooms, 1 VIP, three double, and two twin. Her motoryacht features a well-equipped gym, deck Jacuzzi, and a stunning underwater observation spot. The semi-displacement yacht is unavailable for charter, and I think we know why. 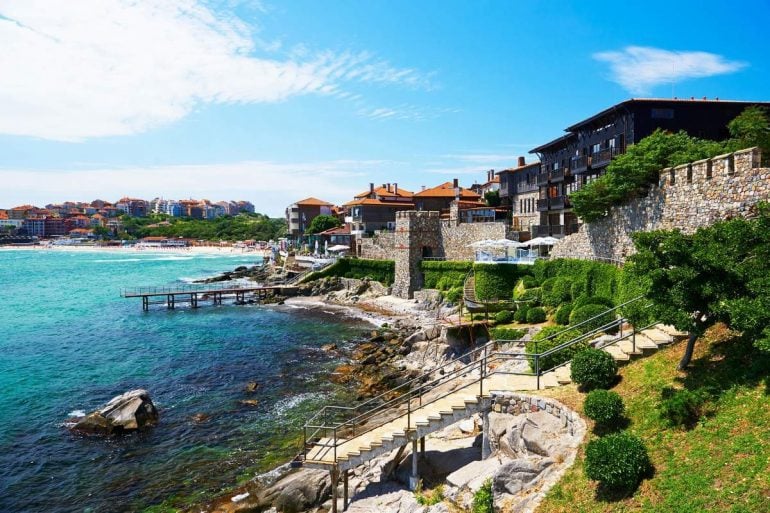 There is also a $2.5 million coastal mansion in the pipeline
The businesswoman may be on the run but is still planting roots worldwide. Besides her London apartment, a multi-million private dwelling in Dubai, she was last investing in a 2.5 million dollar coastal mansion in the Bulgarian seaside town of Sozopol, where she was spotted along with her yacht. According to an exclusive by Blitz, her new home comes with a small private beach, a private vineyard, a children’s playground, and a vast pool. Ignatova treated this coastal mansion as her summer home. She arrived twice a year in her yacht Davina attracting a lot of attention from tourists and locals alike. Adjacent to her manor is a three-story building Ignatova bought to turn into a guest house.