Five years and $24 million later, music icon Beyoncé enthralled audiences nearly as much as the imposing edifice, the extravagant Atlantis The Royal Resort in Dubai, at its opening on Saturday night. Picture theatre, drama, and excellence in all its glory and add a dash of unmatchable talent. The Egyptian theme backdrop partook in Beyoncé’s grandeur. Dramatic violinists sporting metallic gold headpieces and striking red skirts combined with sashaying dancers enthralled onlookers of the invite-only, hour-long performance.

The star of the show was undoubtedly Queen Bey looking like a beacon of light in a yellow corseted dress topped with a feathered skirt and a feathered backpiece.


Beyoncé’s performance, “Brown Skin Girl,” witnessed the magic of her daughter Blue Ivy. Every bit her mother’s daughter, she danced confidently, nailed the choreography, and gave the world a glimpse of the talent coming their way. The magical night was unforgettable for a group of more than 1,000 guests from around the world.


VIPs and celebrities that enjoyed the hour-long show by Beyoncé also got to revel in a spectacular fireworks display and an after-party headlined by Swedish House Mafia, per National News. 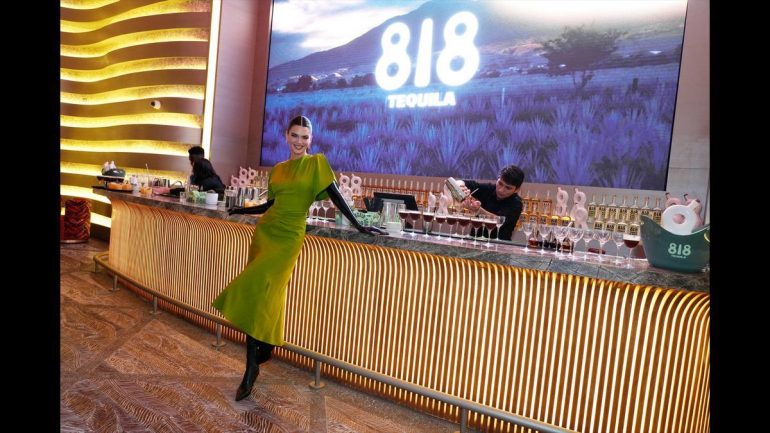 Glitterati that contributed to a glittering night in dazzling Dubai-
With a Kardashian/Jenner in the house, the city’s newest luxury resort, Atlantis The Royal, indeed managed a coup. 818-entrepreneur and supermodel Kendall Jenner inaugurated the world’s biggest Nobu at Atlantis. The incredible lineup of guests guzzled 4,000 bottles of Moet & Chandon champagne at the opening of the Tetris-shaped luxury resort catered by 3,000 members of staff. 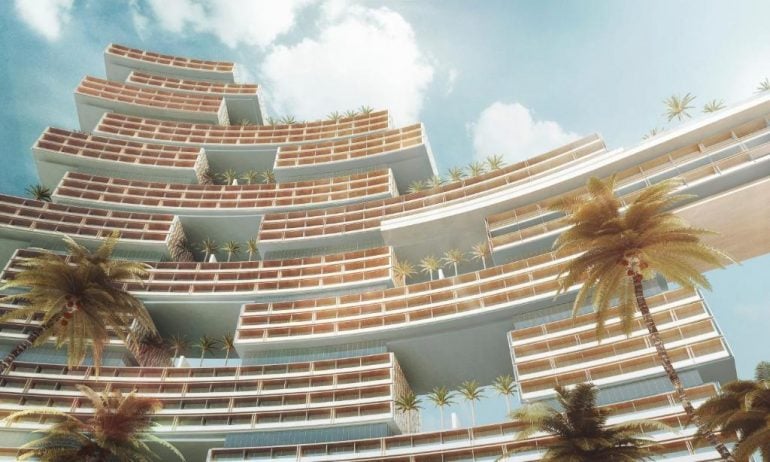 The Jenga-shaped hotel is the embodiment of opulence–
Atlantis The Royal includes everything that Dubai stands for- majesty, flamboyance, and luxury. The 795-room resort stands tall, 43 stories high, offering splendid views of the Arabian Sea and Palm Island. But it’s what happened inside that’s genuinely jaw-dropping. There are 17 restaurants, including world-famous Nobu and Heston Blumenthal’s debut bar, Resonance.


Add to the culinary delights some visual brilliance like a beautiful 21 feet aquarium containing 4,000 jellyfish. Guests surely will remember the venue for unparalleled care.
The hotel’s guests enjoy complimentary gold-plated toothbrushes, combs, and razors, in addition to a ‘menu’ of seven pillows, personal butlers, and the chance to mingle with dolphins. The flagship Royal Mansion suite where Beyoncé and her family stayed costs $100,000 a night. The suite spanning 11,000 sq is a penthouse divided into four vast rooms, a cinema, a safe room, and an infinity pool overlooking majestic Dubai. The 43-story hotel offers 795 rooms starting at $850 a night, and 44 luxury suites with infinity pools.
Tags from the story
Beyonce, Dubai