The past few months or year has been the absolute worst for nearly everyone inhabiting planet Earth. Still, the same cannot be said for Ethereum creator Vitalik Buterin who became the youngest billionaire in the world at just 27 years old last May. He made $4 million recently, and that too from a $25000 investment. In his recent appearance on the Lex Fridman Podcast, Ethereum co-founder Vitalik Buterin revealed he just invested in Dogecoin as he found the coin’s logo interesting. 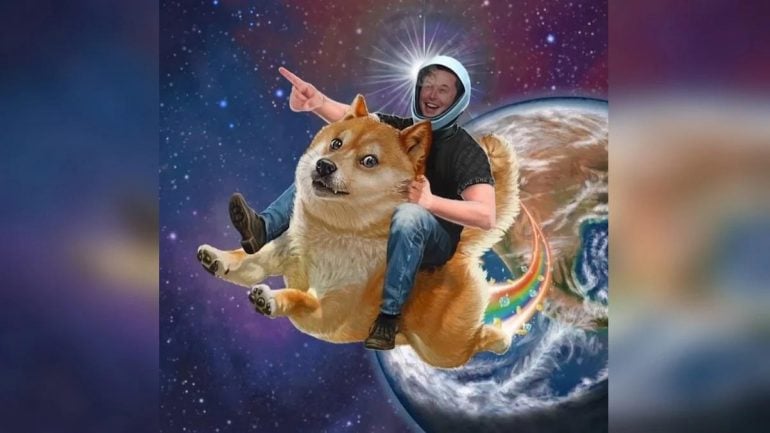 Dogecoin was created in December 2013 and sought to capitalize on the popularity of the then-popular Shiba Inu-inspired dog meme. “At the beginning, people didn’t take it very seriously. I just remembered thinking to myself, ‘how am I going to explain to my mum that I just invested $25,000 into Dogecoin? Like, the only interesting thing about this coin is a logo of a dog somewhere. But of course, that was one of the best investments I have ever made”, Buterin said. Vitalik made $ 4.3 million after selling half of its tokens. This sum was donated to the non-profit organization GiveDirectly. The Ethereum creator also thanked Elon Musks for all his tweets around the Dogecoins. 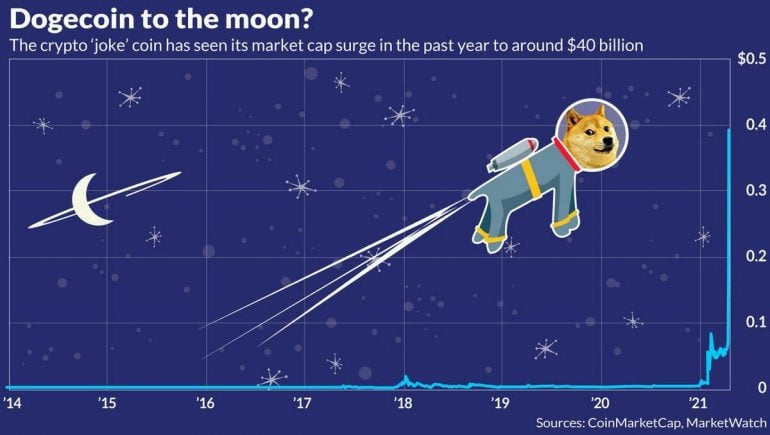 The musk effect worked like magic and caused a rise of almost 800% in the price of Dogecoin in a single day. “I immediately called up some of my friends and told them to drop everything and scramble, and I sold half of the DOGE, and I got $4.3 million, donated the profits to GiveDirectly, and a few hours after I did this, the price dropped back from around $0.07 to $0.04”. He also added that the only thought in his mind at that time was, “Oh my god, my DOGE is worth, like, a lot!”

Tags from the story
Cryptocurrency, Elon-Musk