Hermés has released a video to fan transparency in its workings through a behind-the-scene video inside a Petit h workshop. The video, titled Food for Thought, shows how designers meet, discuss and form ideas. Petit h founder Pascale Mussard discusses ideas with her team, in a similar manner students and faculty do at design schools. The idea about Petit h came when Pascale, a sixth-generation scion of the Hermés family, got worried seeing plenty of left-over materials, especially leather while making the uber luxurious Hermés bags. She thought of reincarnation – recycling these materials – which have been described as ‘small, highly-desirable, and eminently-practical’ objects by a writer. Don’t think a recycled part would be any lesser. Hermés bags cost half an arm and leg even when sold second hand!

The collection includes all sorts of quirky, humorous, random items such as glassware made from silk, boats, cars, illustrated tea pots, ornamental charms, bracelets, ping pongs, mirrors, gloves, jewellery, tags, jar handles and animals – including ostriches, camels, elephants and lizards. But when it comes to animals, they have to handle it with extreme caution. Damage control in the fashion industry is a serious matter. It is like a crack on a Ming vase. It could be fixed but the cracks will remain forever, even after all the efforts and work taken to cover it up. Hermés is a victim of such ill fate. After PETA tore down their elegant stand in the world of exclusive handbags, things went on a roll with every move of the brand being observed with a hawk’s eye. To make peace with this defamation, the brand is constantly trying to make amends. 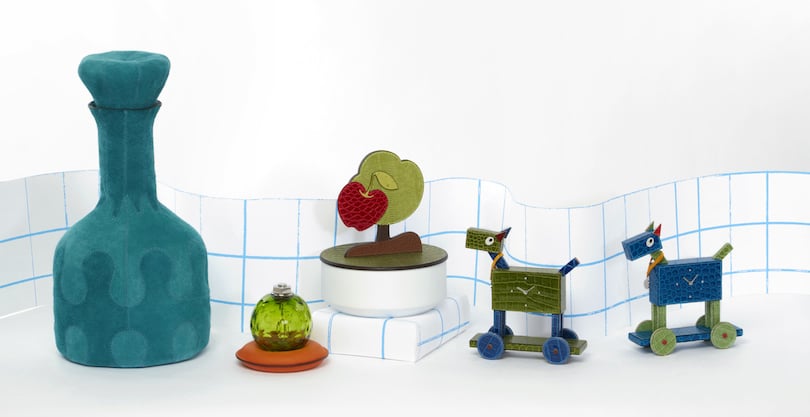 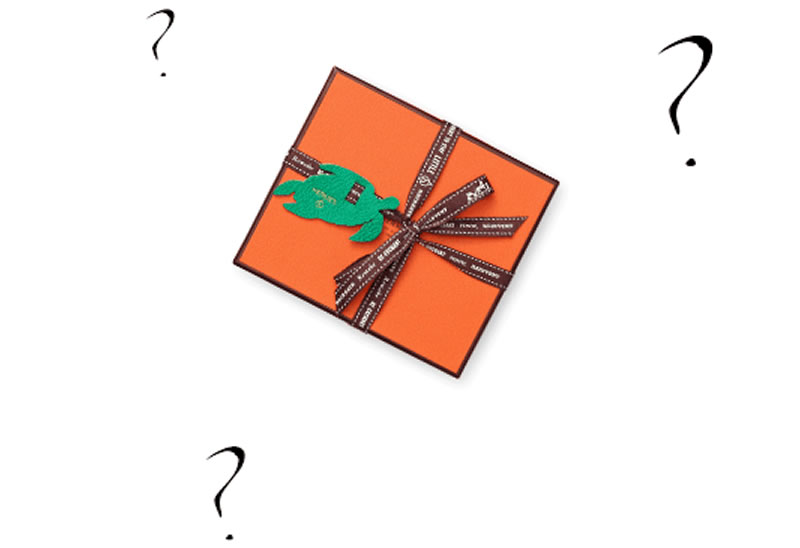