The year 2013 saw gold becoming a fashion fad thanks to iPhone 5S and we got to see a gold iteration of every second electronic device and fashion accessories. But we are in 2014 now and hopefully the craze of gold plated everything will ease off. Making a start, Nike has introduced a new limited edition of its FuelBand that comes with a new silver paint job. Nike earlier launched a limited edition rose gold FuelBand back in November. The newly announced Silver Edition, which is part of the Metaluxe Collection, joins the black, pink foil, total crimson, volt and rose gold as a part of the current Nike+ FuelBand SE lineup.

Just like the rose golf Nike FuelBand, the Silver edition is nothing different than the rest of the line-up except for the silver plate on the clip. The features include tracking daily activities, measuring intensity of workouts and the ability to share the information with friends on networking platforms. It has been priced as $169, which is $20 more than the standard ones and similar to the rose gold edition. The shiny silver edition looks chic and it will be hitting the stores on January 19. 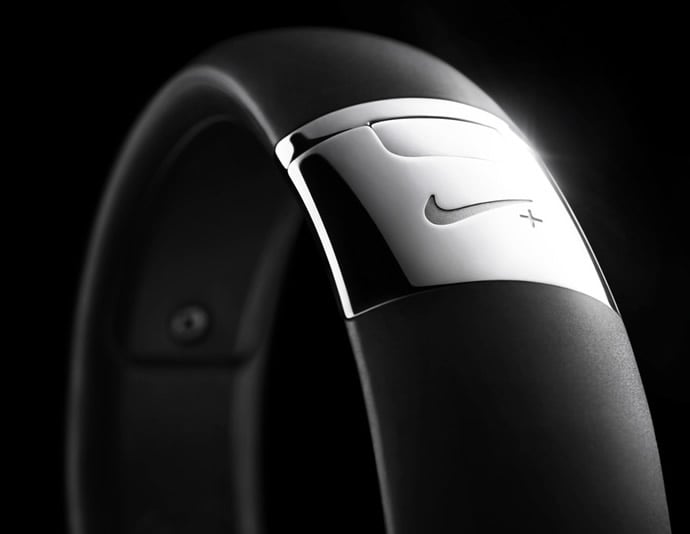 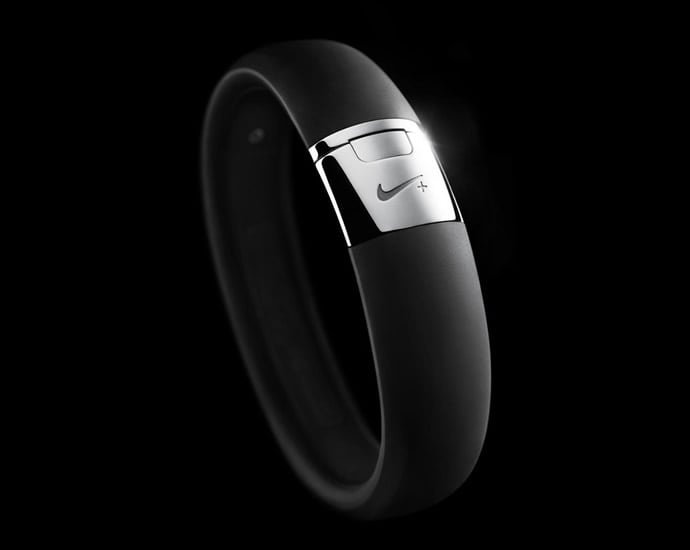 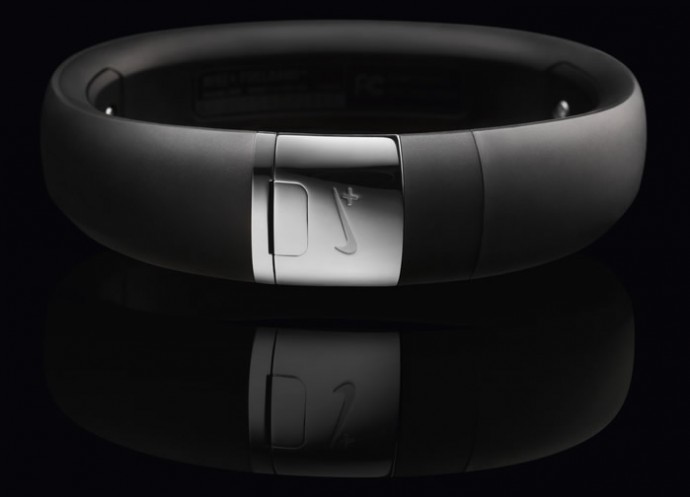 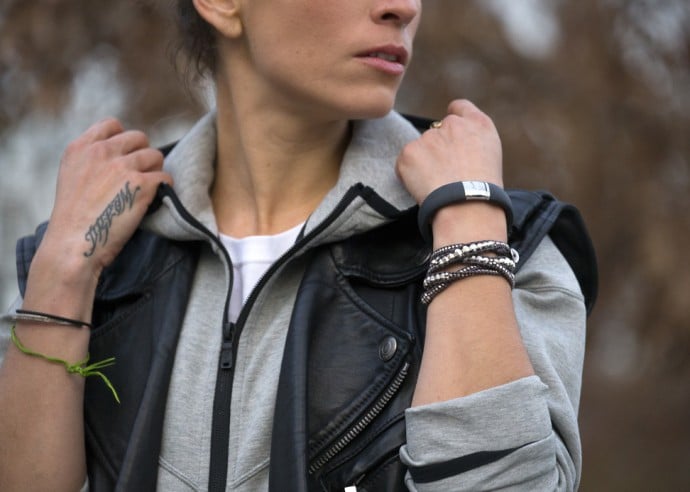 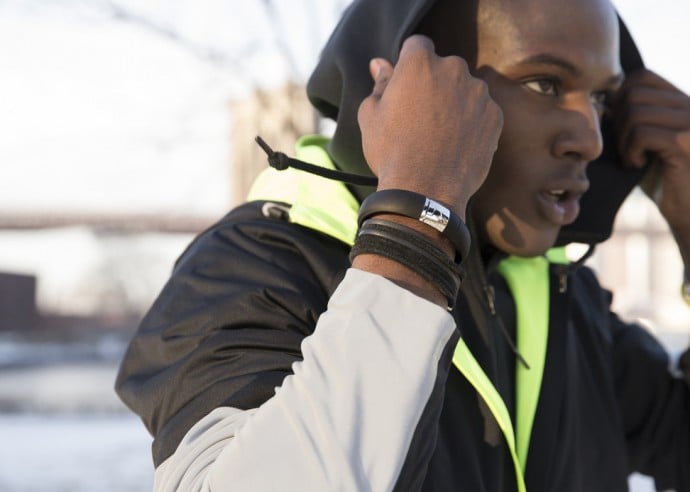 Tags from the story
Limited-Edition, Nike