Creed’s new fragrance is inspired by the rich and complex history and culture of the Norse Vikings. In particular the brand references their “incredibly crafted longships, a centerpiece of the Viking Age and one of the greatest design feats of the ninth century.” The perseverance, determination and adventure embodied by these ships are captured in the fragrance titled: Viking. This is the first major launch from Creed since Aventus launched in 2010. 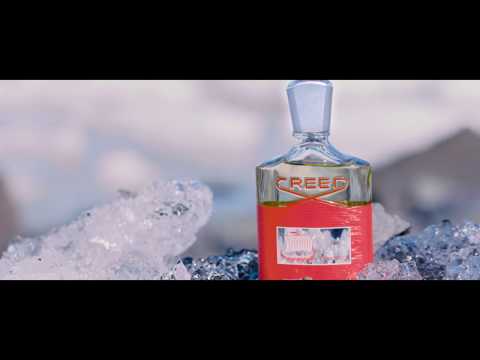