After introducing a mink fur covered iPhone X and a self-charging version of the flagship Apple smartphone over the last few months, Russian luxury customization brand Caviar has now launched another customized iPhone X which costs 2.4 million rubles (approximately $40,000). Called “Imperial Crown,” Caviar designed this version of the customized iPhone X as a tribute to the Great Imperial Crown made by Georg-Friedrich Eckart for the coronation of Catherine II and the monarchs who came later to rule the Russian Empire. An official representative of the company said: “Today Caviar presents the iPhone X, dedicated to black caviar, traditional Russian jewelry technique filigree and a diamond Crown of the Emperor.” The phone is adorned by 344 diamonds of different sizes and 14 large rubies. Only single copy of the phone will be made to maintain its uniqueness. 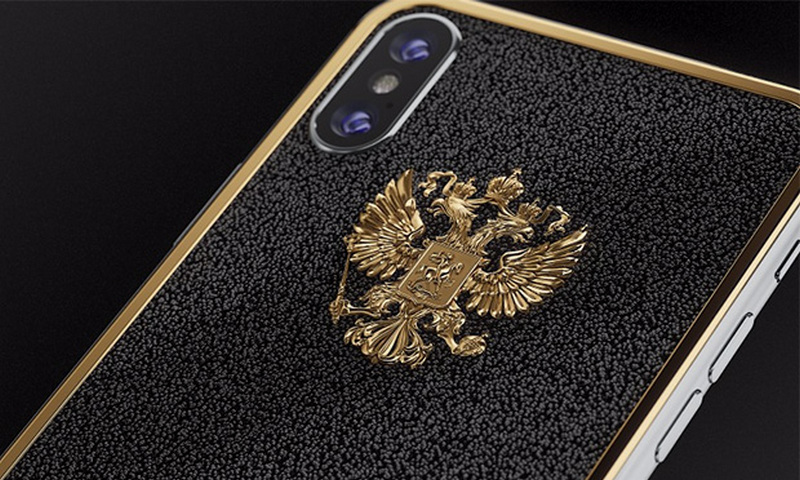 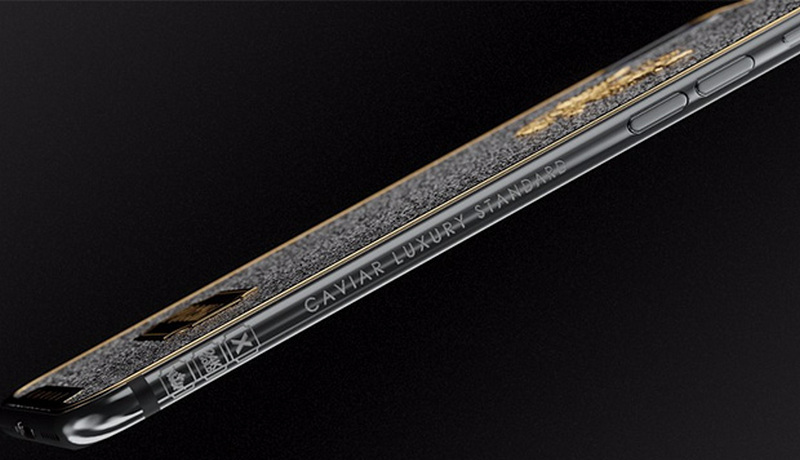