Leica sure knows how to create gorgeously crafted limited edition cameras and market them, and following the thumping success of Ralph Gibson Monochrom shooters which sold out in five minutes, the German company has announced yet another limited edition model. Made in collaboration with Italian paper manufacturer Fedrigoni, the limited edition is based on the X2 camera clad in all white and has a received a special treatment of fine Italian paper called ‘Constellation Jade’ which replaces the traditional leather band. 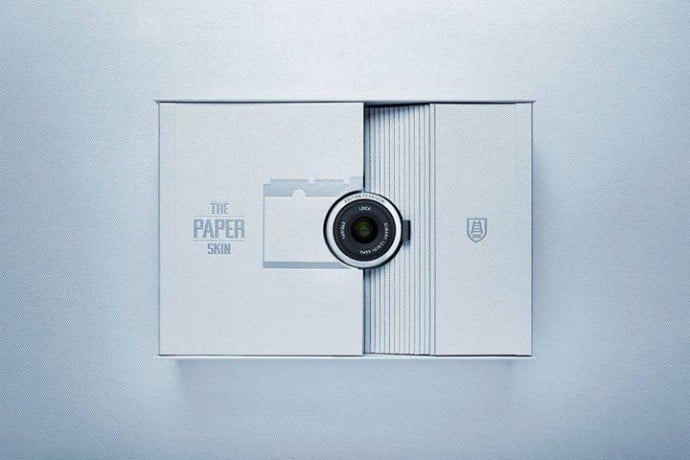 The textured white paper gives the camera a pearl embossed look, and beyond the appearance, it was also put to the test for durability and ruggedness. Fedrigoni’s Constellation Jade is certified for toughness against abrasion tests, acetone, and low temperatures dipping down to -40° F. ‘Edition Fedrigoni’ is etched on the camera’s lens ring, but other than the appearance, the rest of the specifications are the same as that of the 16.1MP Leica X2 with a 24mm f2.8 lens. The limited edition camera will come with a special box made with the same material styled as a paper sample book and only 25 examples of the Fedrigoni Edition will be sold. The pricing and avialbility has not been announced as of yet. 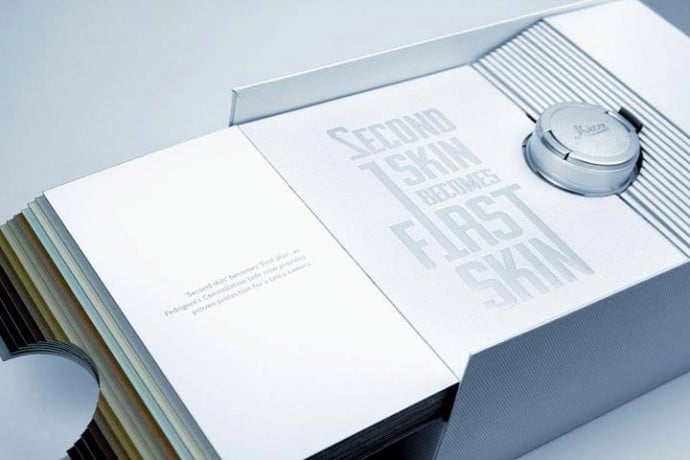 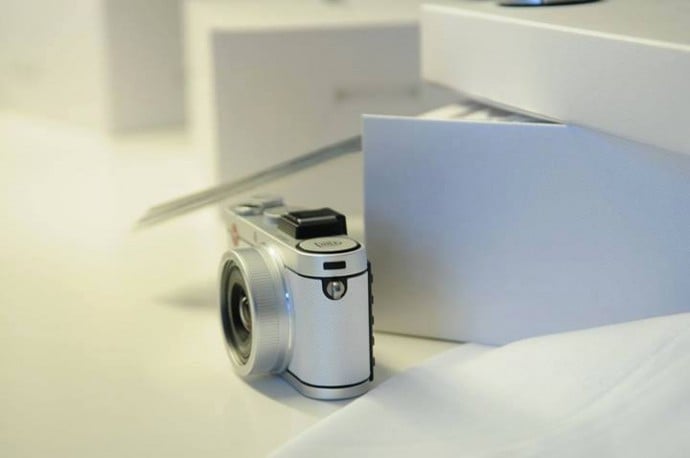 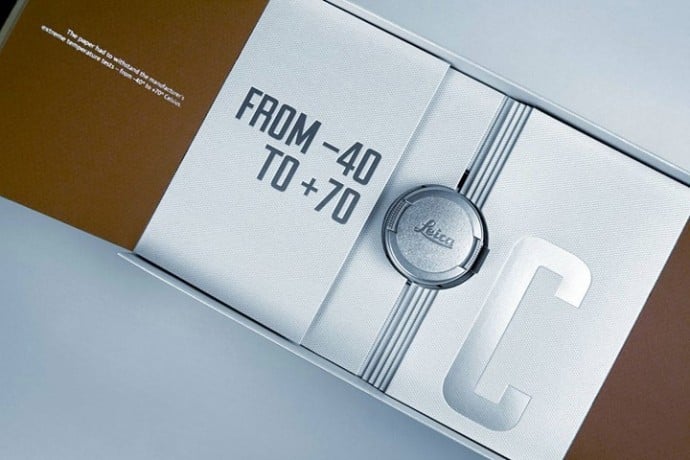 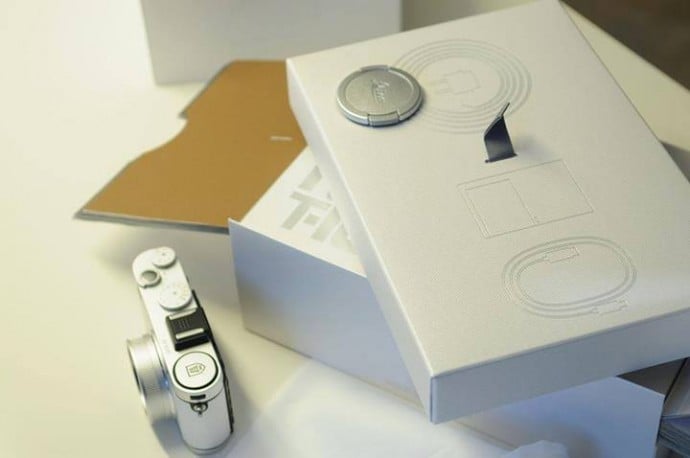 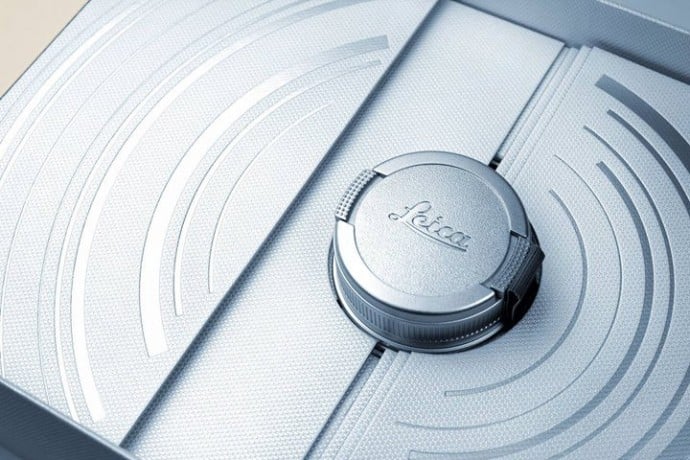 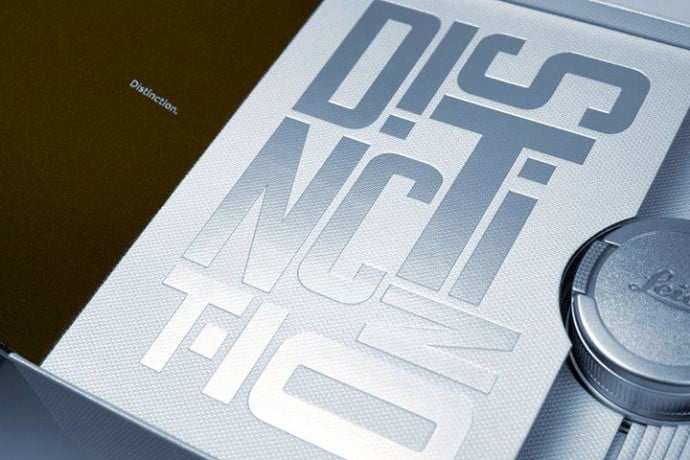 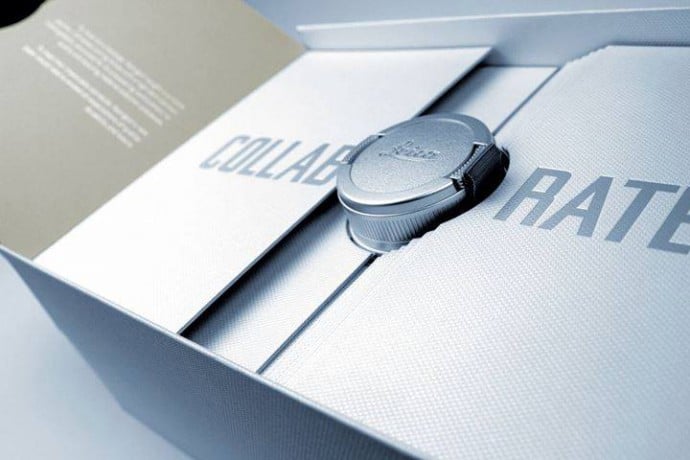 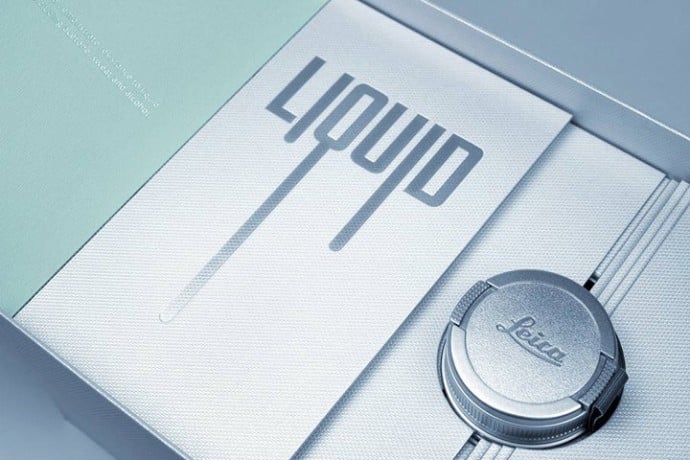 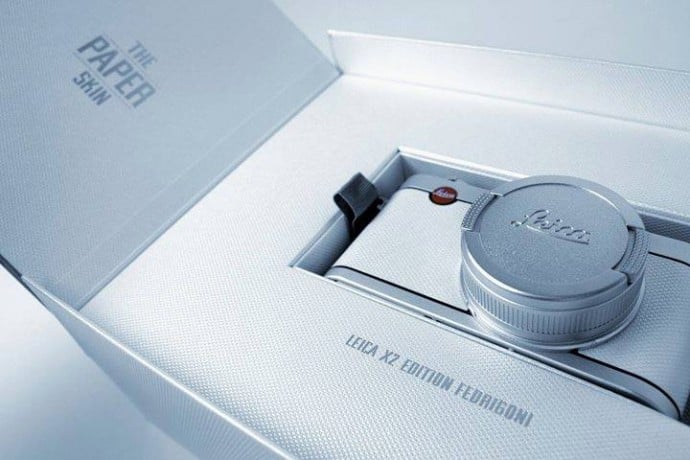 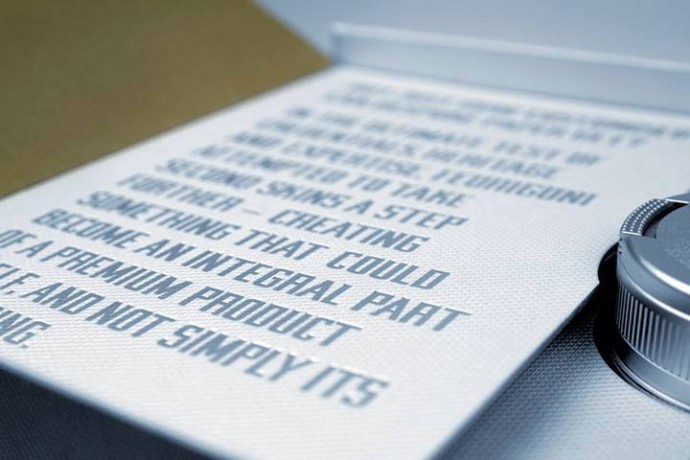