Analogue is known for creating some of the best high-end, high-definition retro consoles money can buy and is scheduled to launch a Game Boy this year. However, due to popular demand, the company is bringing back its very first FPGA-based system, the NT-Mini – but, for the final time. The original NT-Mini was released back in 2017 and was sold in limited numbers for almost a year before being discontinued. While it was available in a silver or black finish, the new Analogue NT Mini v2 arrives with a stunning anodized gunmetal finish, which simply looks fantastic with the gold plated ports. The new NT Mini, simply dubbed Noir, gets some other updates as well: an improved NES cartridge slot, a revamped user interface, new 8BitDo 2.4g controller included in the box, and fresh branding & packaging. 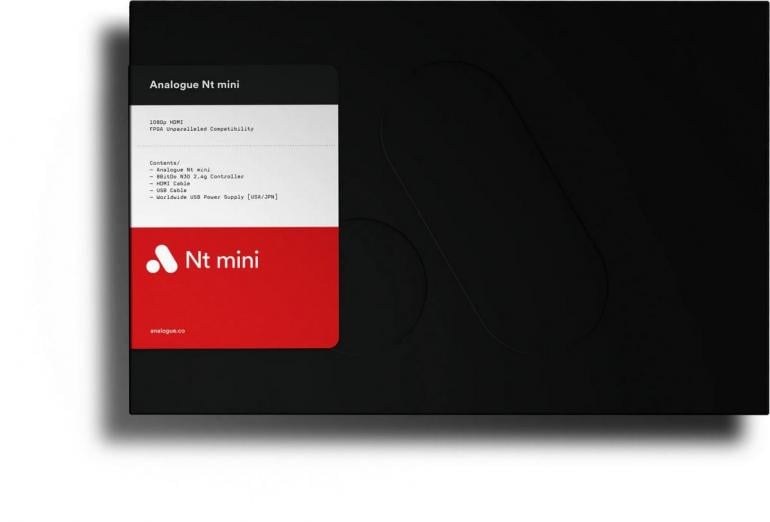 Rest of the hardware and features on the NT Mini are essentially the same as the original model. It outputs to 1080p through HDMI, as well as in 240p through RGM, Component, S-Video and Composite ports. The console does not play games via software emulation; it rather utilizes Field Programmable Gate Arrays (FPGA) which simulate the original game systems at a hardware level to offer unmatched accuracy of the game. The Analogue NT Mini Noir is available now for preorder in limited quantities and is expected to begin shipping in July. If you want one, you’ll have to shell out $500. 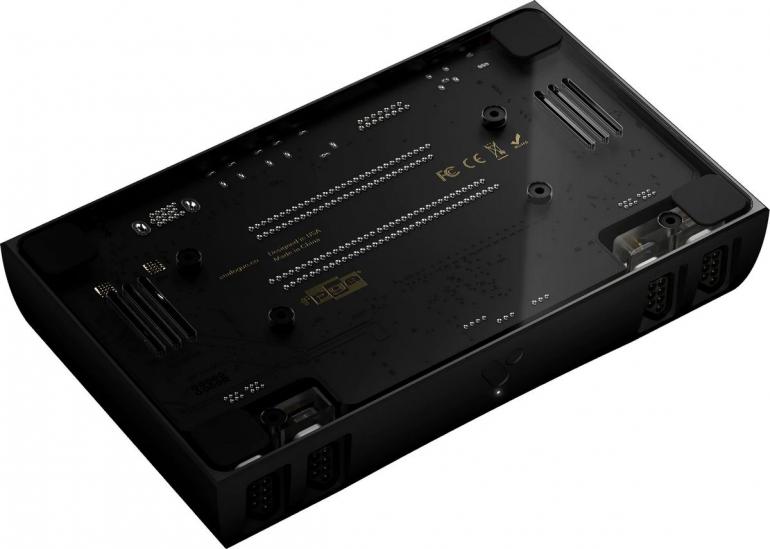 Tags from the story
Video-Games