London, Paris, Tokyo, New York; and finally Dubai. Late, but never, the Michelin guide has finally taken notice of what’s brewing in sunny Dubai. Home to more than 30 Michelin-star chefs, the missing link to completion with a star-rating will be a reality soon, as announced by Michael Ellis, international director of Michelin Guides, who revealed plans on rolling out the system right in the UAE shortly. He was talking at the Global Restaurant Investment Forum. Dubai is an obvious choice to expanding the prestigious portfolio as it is the headquarters of Michelin for Africa, India and the Middle East. 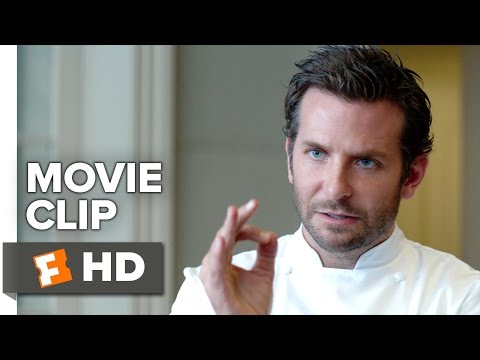 The company has three conditions to meet before setting up a guide in a city; which are a culinary scene, business interest of Michelin tyres, and sponsors. This shuts many rumours of disinterest from the guides’ publishers to set base in Dubai, and the plans seem to be sooner than later that an announcement be made. This year the guide is going to be launching new guides in four food-havens – Singapore, Seoul, and two unnamed cities in the US. So look out for Dubai – the oasis where all the fun of the world begins, and ends.

Tags from the story
Dubai, Guide