Emirates A380 has already started making news and how. The double-decker jet landed at Dubai international airport this week in grand style just as expected. Also seen were, His Highness Sheikh Ahmed bin Saeed Al-Maktoum, Chairman and Chief Executive of Emirates Airline and Group, on board with a delegation of senior Emirates executives that flew in from Hamburg on the aircraft. Speaking of the aircraft, it has more to offer than you have to imagine.

Like where else in the world would you find a shower in first class suites for the ultra-rich. The shower is making more news than the 489 seats of which 14 are in first class suites, 76 in business and 399 in economy. Emirates’ first A380 commercial service is scheduled for 1 August and will operate between Dubai and New York. 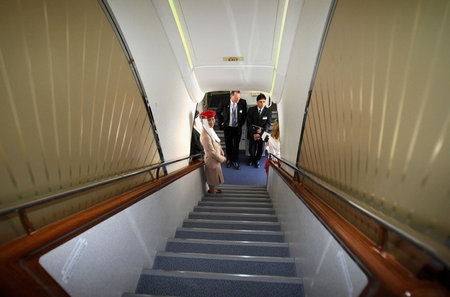 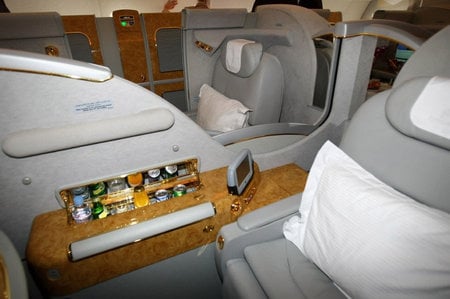 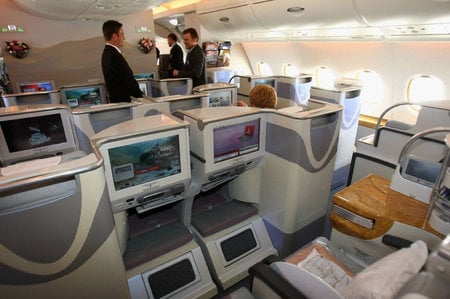 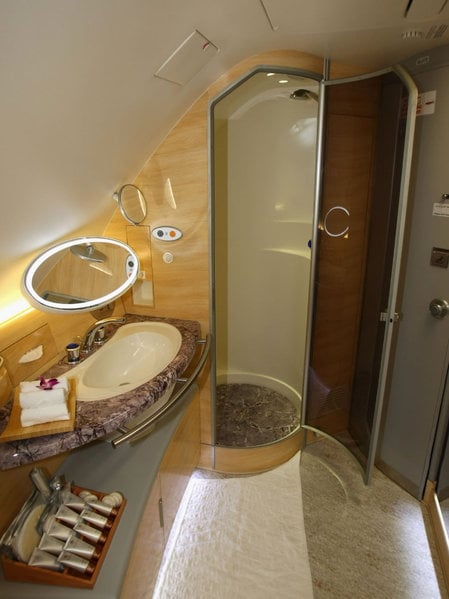 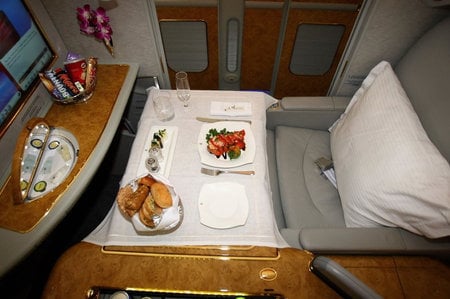 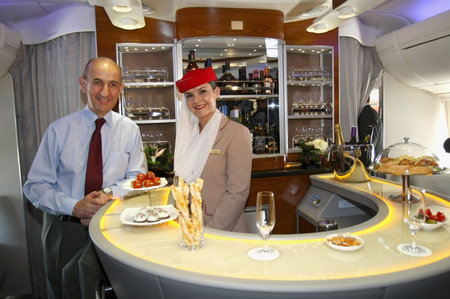 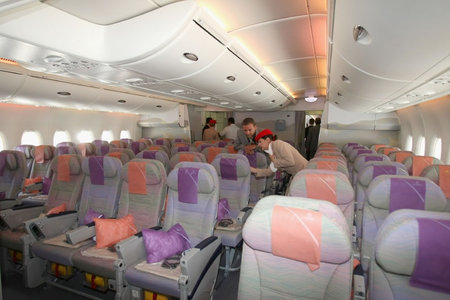 Tags from the story
Dubai, Emirates