The Oberoi Group has to its credit a highly applauded repute of offering the best in luxury hospitality. With world-famous hotels like – The Vanyavilas Ranthambore (voted as the world’s best), The Udaivilas, and its Gurgaon property, the group is much-admired. The luxury hotel chain has now expanded its wings to the Middle East, opening The Oberoi, Dubai, the group’s first property in the UAE. The hotel is centrally located at The Oberoi Centre, which is only a few minutes’ drives away from downtown Dubai and the Dubai Mall. It houses 252 rooms and suites, most of which overlook either the iconic Burj Khalifa or breathtaking views of the city’s skyline.

The Oberoi, known for its contemporary luxury designing, embodies lavish height, light, and space. Their counterpart in Dubai also follows the same opulent styling, starting from its lobby to the restaurant to suites. 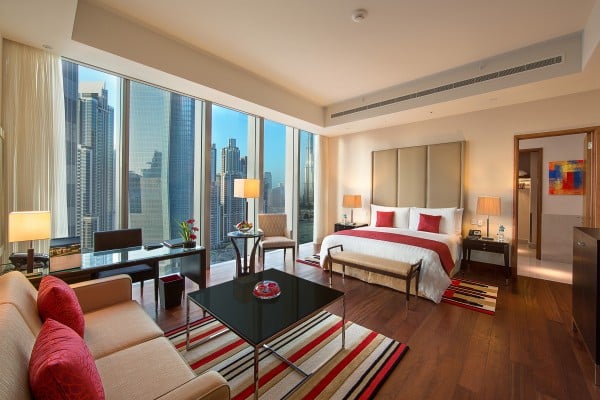 The suites boast of floor to ceiling windows that allow magnificent views of the city. In keeping with the group’s pioneering tradition, The Oberoi, Dubai brings an ethos of service without compromise to the UAE with key team members trained at The Oberoi Centre of Learning and Development. It will provide seamless in-room check-in, 24-hour butler, and Les Clefs d’Or concierge services.

Guests can enjoy a wide variety of culinary delights at hotels: Umai – a contemporary Pan Asian restaurant, Nine 7 One – an all-day dining restaurant, which offers the best of world cuisine, and Ananta – an Indian specialty restaurant. 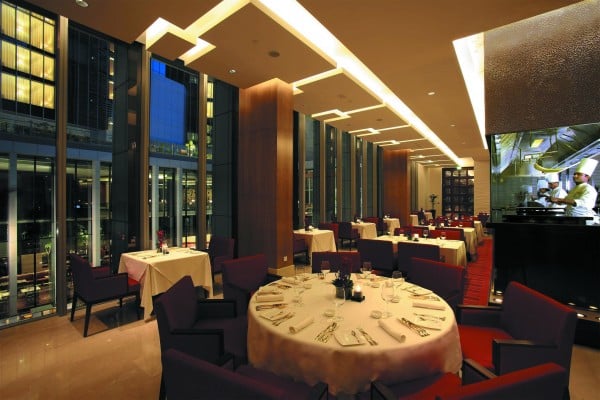 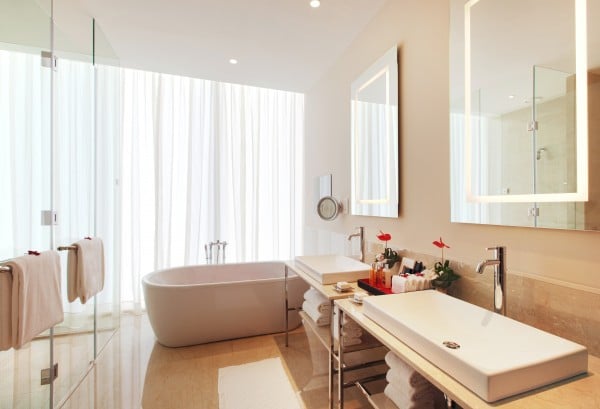 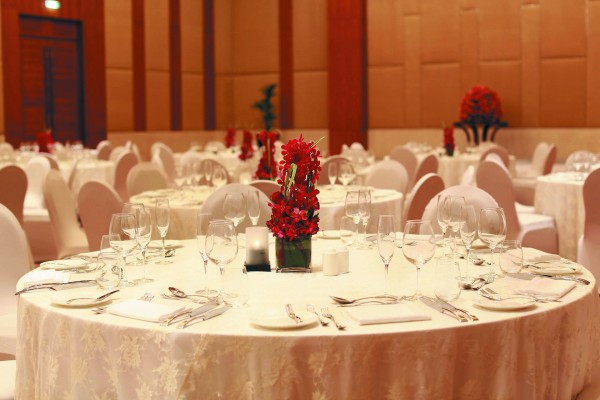 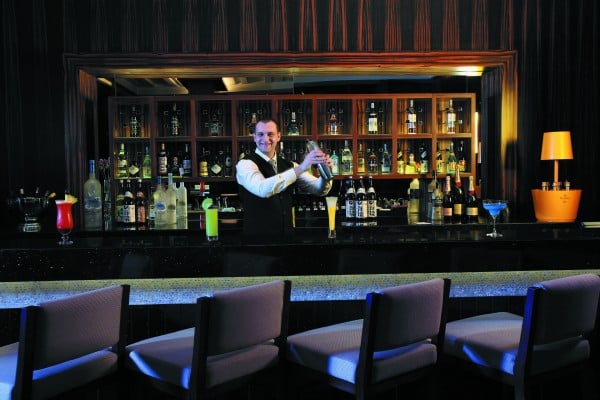 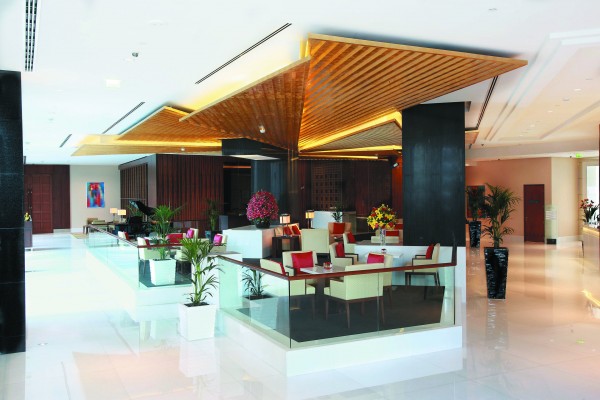 The Lobby Lounge And Bar