Parked quietly on one of London’s loudest areas- in both a literal and metaphorical sense, sandwiched in between two buildings on Soho’s Greek Street, is the slim-lined, four-floor residence of Rémy Martin’s well-established line of luxury cognacs, to which I was invited to the highly exclusive launch alongside a few British celebrities. 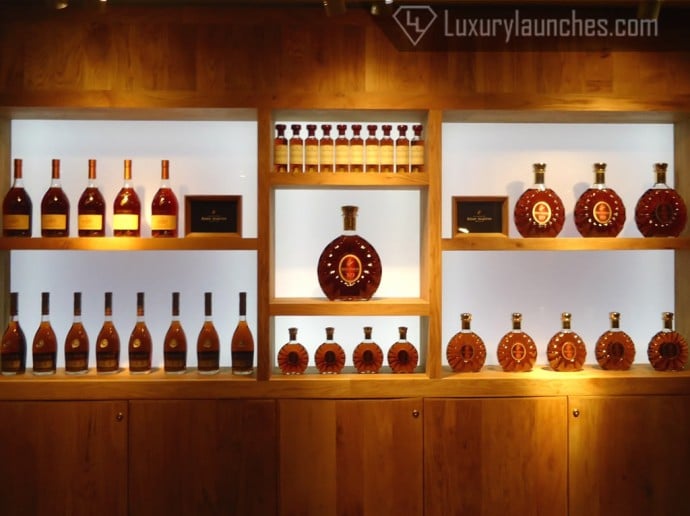 The highly exclusive members club is rather discreet, and is guarded by a team of polite, well-dressed doormen. As the narrow door is opened, a whole new atmosphere is unleashed as you are faced by the warm reception. A brief few steps up from the reception and you have arrived at the first floor, the VSOP bar (coined after the maison’s very super old pale cognac)- a quiet, dim-lit, laid-back social setting which captivates the essence of the quintessentially French and British countryside heritage, as well as the underlying synergy between local artisans and world-renowned brands. The five talented craftsmen included the luthier Luke Joseph Sharples of Joseph Lukes Guitars and butchers Allens of Mayfair to name a few. The club is somewhat seasonal, adopting a periodic “pop-up” strategy to play host to events and evenings through different parts of the year. 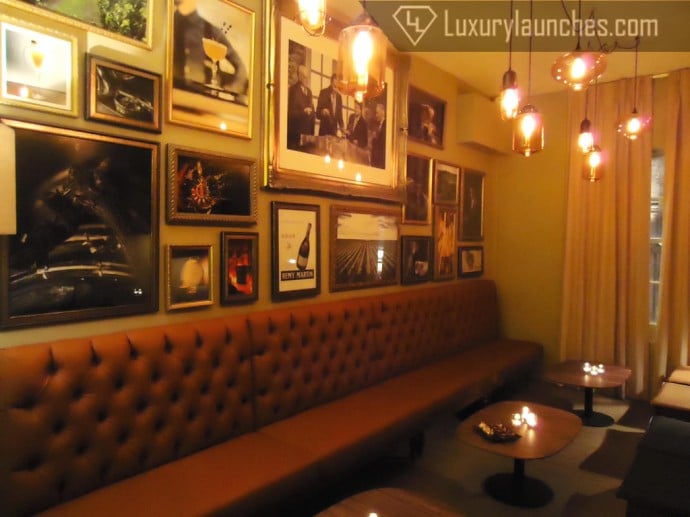 The whole Maison is decked with wood, and has a simple, modernistic but homely feel to it. The building itself is reminiscent of a Georgian London house, or perhaps, a classy bachelor pad. The architecture really does reflect Rémy Martin’s passion for craftsmanship and the appreciation of life. Throughout the Maison, there are examples fine touches of lighting, proud exhibiting of Rémy Martin’s history, and produce. All of these characteristics, I feel, encapsulate Rémy Martin’s Joie de Vivre. 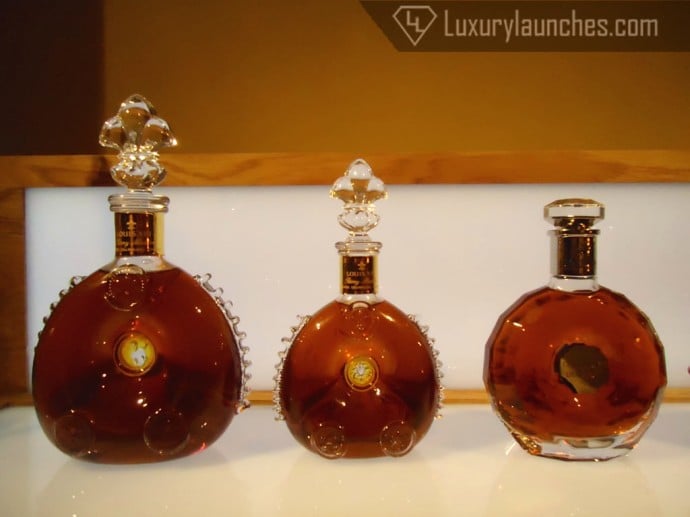 The music is light, and tasteful. To please the needs of all of it’s members, the music fades as you descend from the top floor (the vibrant, modernist XO lounge). Leaving each to his own social needs. There is an in-house DJ also.

The drinks themselves are varied, ingeniously designed and thoughtfully named. I enjoyed sampling La Chantere (the name originates from the river that flows through cognac), Midas Touch and Consequences- which I was well aware would screw with my mind from the ‘eau de vie’. In order to go to the club, you will have to find a member to go with. Members are personally hand-picked and invited to the maison, which can be found on 19 Greek Street, London W1D 4DT.

Tags from the story
London, Remy-Martin