In many parts of the world, travel has resumed but not Singapore. The Singaporeans are going green, not with envy, but by cultivating gardening as a popular pandemic pastime. Since they spend more time indoors, save on travel expenses, Singaporeans have taken to growing things at home. Plants are now the last word in luxury as the ultra-rich think nothing of splurging anything from a few hundred dollars to five-figure sums on rare and sought-after varieties. Peter Cheok, sales & marketing director of Far East Flora, explained the trend, “We noticed a sharp uptrend in gardening since the start of 2020 (beginning of Circuit Breaker); it has sparked a renewed interest in home gardening and plants as more people were staying indoors. This also piqued the interest in special and rare plants that were not commonly available in the market.” 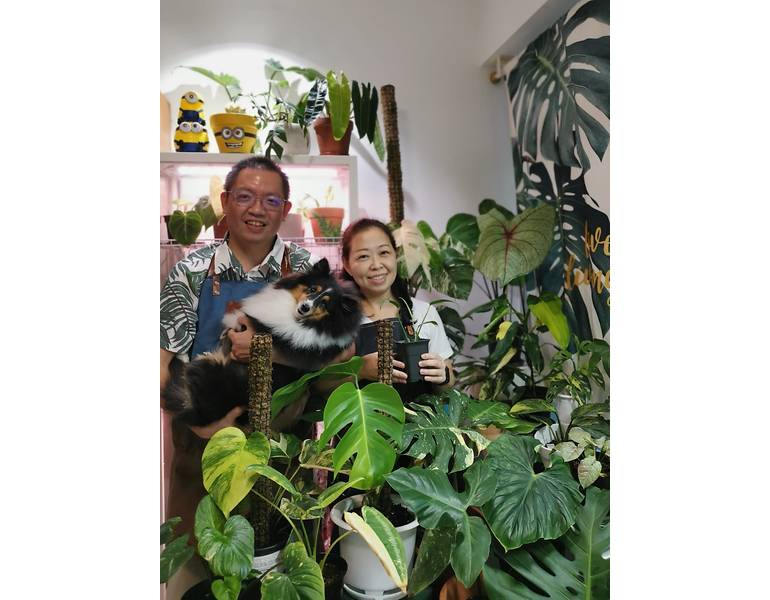 A Birkin won’t boost your productivity, concentration, and creativity, but a house plant will. Other than reducing stress, plants help clean indoor air by absorbing toxins, increasing humidity & producing oxygen. They are delightful, lively additions to any decor, and for the ultra-rich the rarer the variety, the better! Collecting rare plants and nurturing them became a way of life for many who can afford high-value plants. 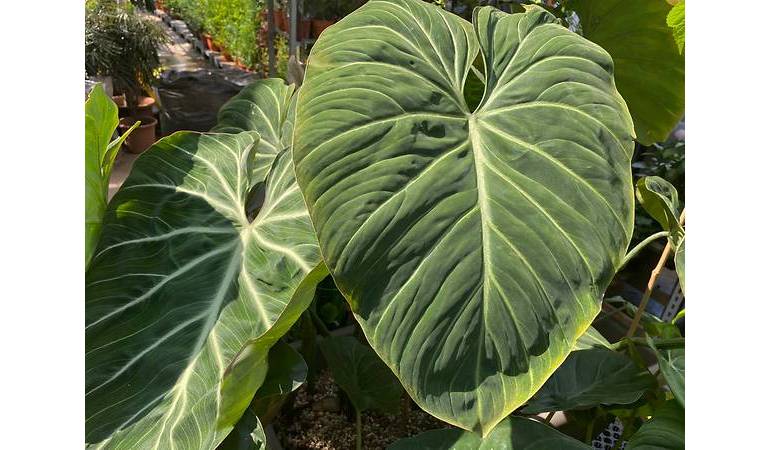 Candy Floriculture, a nursery in Thomson, posted on its Instagram page that a customer had purchased a rare and slow-growing Philodendron spiritus sancti for a cool $30,000. Jeremy Gopalan, a freelance editor and plant collector with over 300 plants, explains this sudden rise in rare plant craze, “People are not spending money on travels. They’re saving money on their commute to work. They’re saving money on transport. So they’re using this money to spend on other things.” 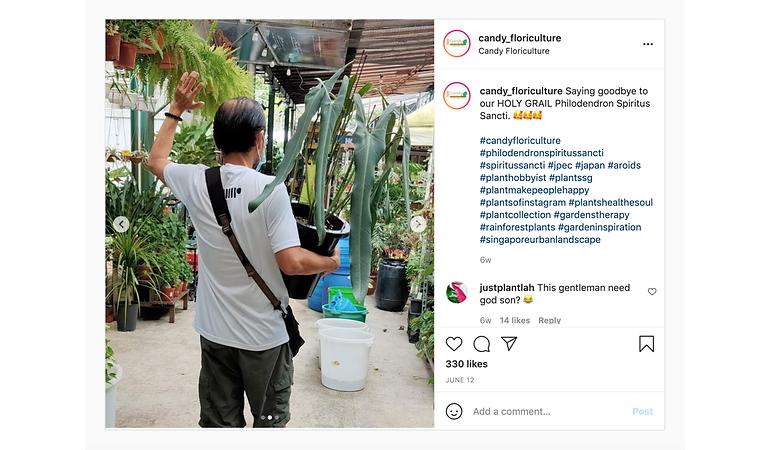 It’s wonderfully refreshing to witness these things aren’t Rolexes or Birkins but rare plants that add so much value to people’s lives they are even successfully replacing the satisfaction of traveling for some people. These rare green plants are in red-hot demand now, and prices are reaching eye-watering levels. Noah Garden Centre’s founder Darren Neo thinks that Singapore is far from the peak of the rare plant craze. It doesn’t look like a fad but a habit that is here to stay. 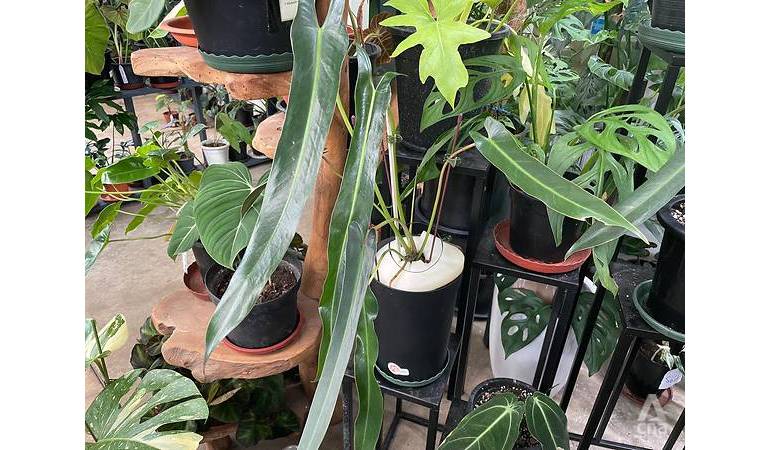 An enthusiastic plant parent, Mr. Ooi, based in Singapore, expressed that plants will remain their top priority when life returns to normal. In fact, they’ll be on the lookout for bargains. “Once borders reopen, half the people may give up their plants. When that happens, I’ll buy them over – cheaply!” joked Mr. Ooi. A world where travel plans, luxury handbags, and watches not only exist, it’s here to stay! Could this be the beginning of a silver lining Earth so badly needs? 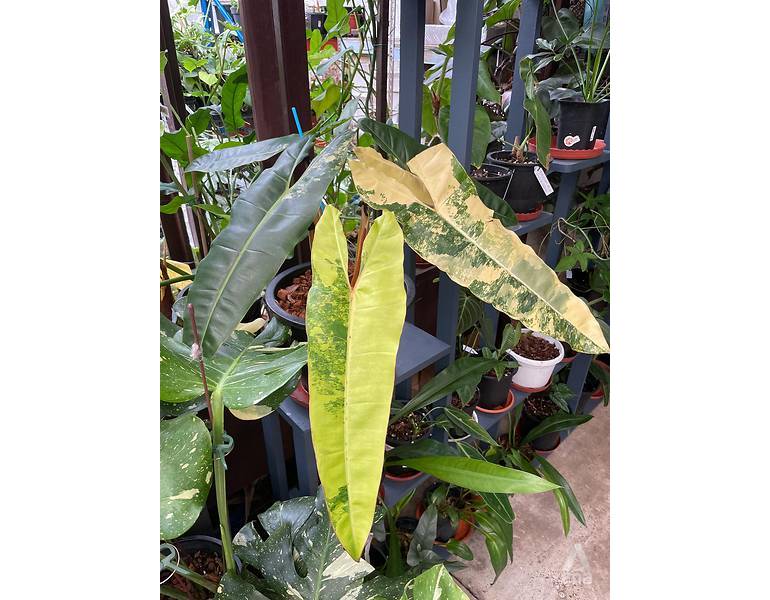 Tags from the story
Singapore