Hotel guests come in all shapes, sizes, and quirks. From demanding butterfly milk with coffee to smearing a Range Rover with a list of complaints and parking it right outside that hotel, we have seen some pretty eccentric hotel guest examples over the years. An Israeli national has been added to this list today as Ofer Tsofan, 52, has been accused of causing $350,000 worth of damage after a fire was allegedly set off in a luxury hotel room in London. Tsofan caused significant damage after a fire was set off in the hotel room at around 10 pm at the Four Seasons in Park Lane on July 24. 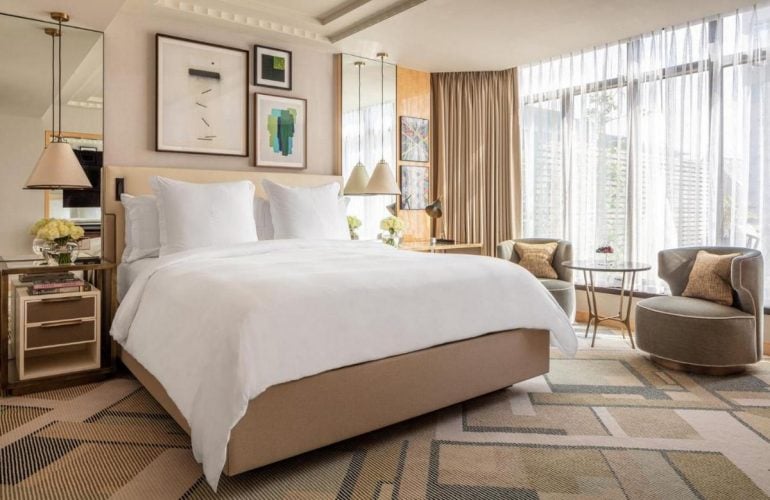 The damage was mainly caused after fire alarms and sprinklers were set off. He now has to face the brunt of his actions for charges like arson, criminal damage, and assaulting two police officers at the Four Seasons. The deviant who was in London for a business trip could’ve never imagined it would also become a trip to jail; the man was arrested just after 11 pm. 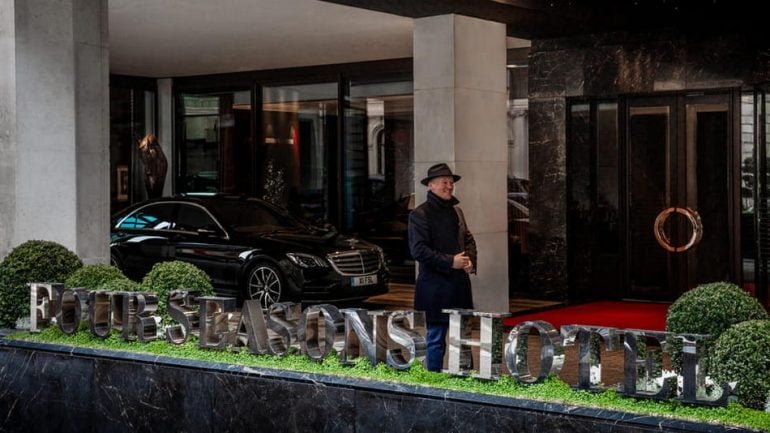 Tsofan’s case was heard in his absence at Westminster Magistrates’ Court on Thursday. He was denied bail and remanded in custody to appear at Southwark Crown Court on August 26. The Four Seasons is a luxury chain of hotels and resorts that offers stunning bedrooms in its branch on Park Lane, costing upwards of $700 per night. Four Seasons was recently in the news after unveiling its 2022 itineraries onboard its ultra-luxurious private jet.

Tags from the story
Four-Seasons, London