Fendi is taking its designer touches to bring us a new experience – the company’s first boutique hotel within the Palazzo Fendi, the Fendi Private Suites in the glorious city of Rome. This is the second Fendi landmark in the city after the fashion brand opened their new headquarters in the city in the 75-year-old, Palazzo della Civilta Italiana – a geometric edifice of symmetrical arches nicknamed “The Square Colosseum”, a building from the World War II-era icon of Fascist architecture. 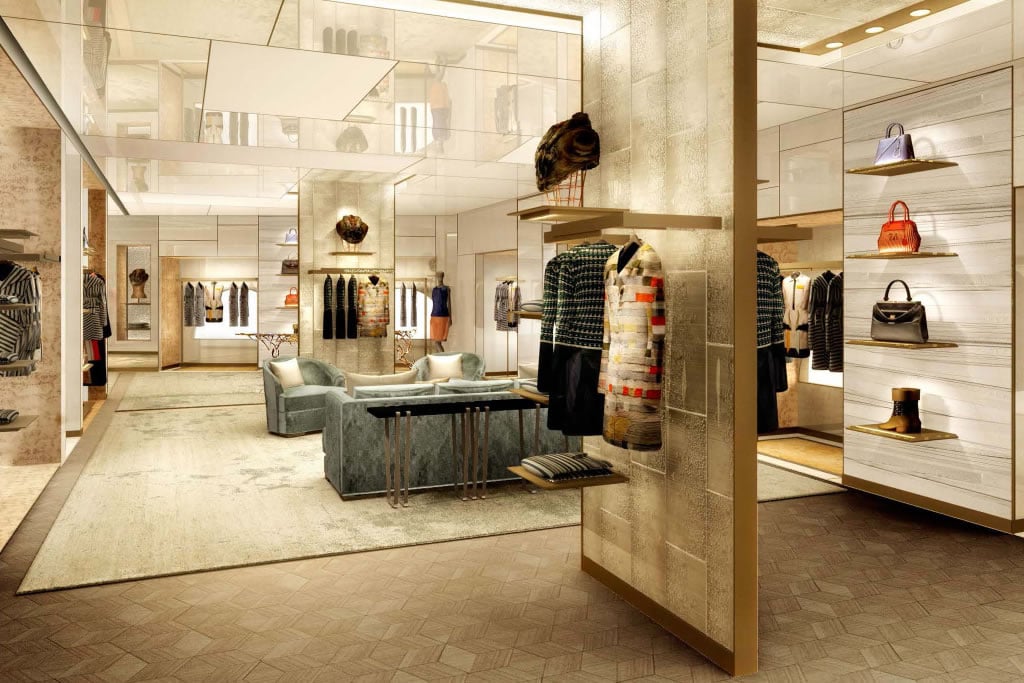 The newly refurbished Palazzo Fendi will comprise of the Fendi Private Suites, and Palazzo Privé, an apartment designed by Dimore Studio, as well as a Zuma restaurant. The building belong to the Boncompagni-Ludovisi family, one of Rome’s most ancient aristocratic lines that boasts Pope Gregory XIII among its ancestors. The five-story, 17th-century building is also home to Fendi’s largest store in the world, spread over 10,800 square feet by architect Gwenael Nicolas, with a section dedicated to Fendi’s in-house fur atelier. The store will see a soft opening on December 5. 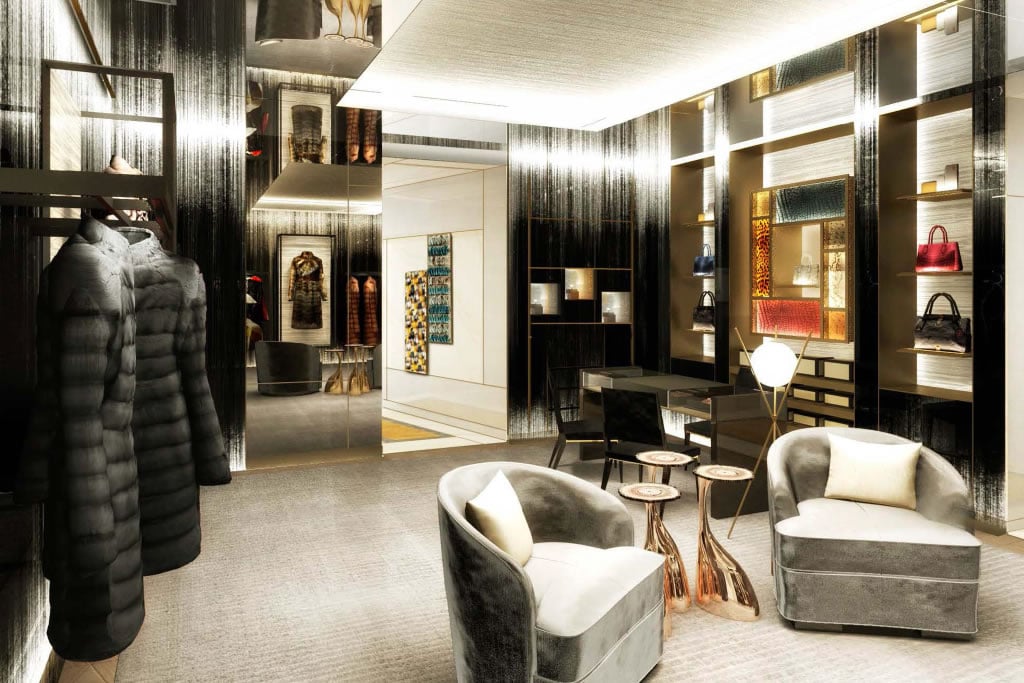 “The venue reflects Fendi’s aesthetic interpretation of its lifestyle in terms of design and is a symbol of the brand,” chairman and chief executive officer Pietro Beccari. 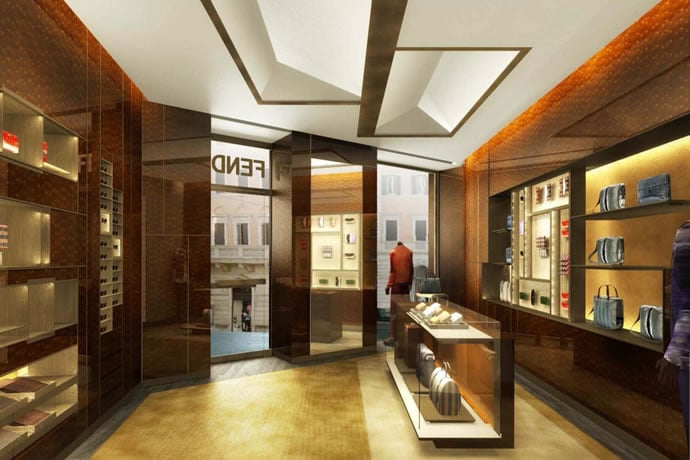 At the Fendi Private Suites, guests will be offered “a Roman stay à la Fendi” in a space dedicated Fendi Casa designs, conceptualized by architect Marco Costanzi. The state-of-the-art suites will not only offer its designer touches but also iPads with maps and soundtracks and a diary with Fendi stamps. Guests will also take home, as a souvenir, the rooms’ key holders in Selleria in different colors. At the Palazzo Privé, guests will also have access to a kitchenette. Prices at the Suites will range between €700 and €1,600 ($754 and $1,722) per night. The Fendi private Suites will open on December 12. 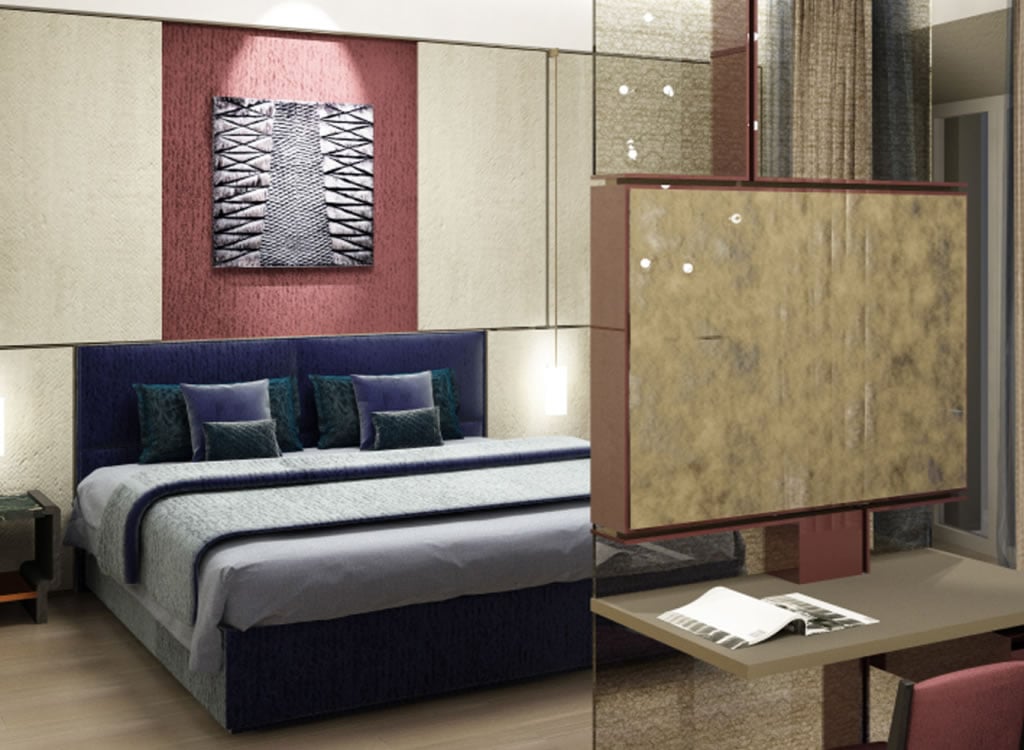 The award-winning restaurant Zuma with a roof bar will sit on the top floor of the building and is due to open in February 2016.