Soon after United States President Barack Obama made his historic visit to Cuba, Starwood Hotels & Resorts Worldwide announced the signing of three new hotel deals in the country, marking the first US-based hospitality company to enter the market in 60 years. The announcement was made after the company received authorization from the US Treasury Department to operate existing hotels in Cuba. Among those, the Hotel Inglaterra in Havana will join Starwood’s Luxury Collection brand while the Hotel Quinta Avenida in Havana, will be converted into a Four Points by Sheraton. Both hotels will undergo extensive renovations before taking on their new brand names. Starwood also announced a signed a Letter of Intent that will see the famed Hotel Santa Isabel join the The Luxury Collection. 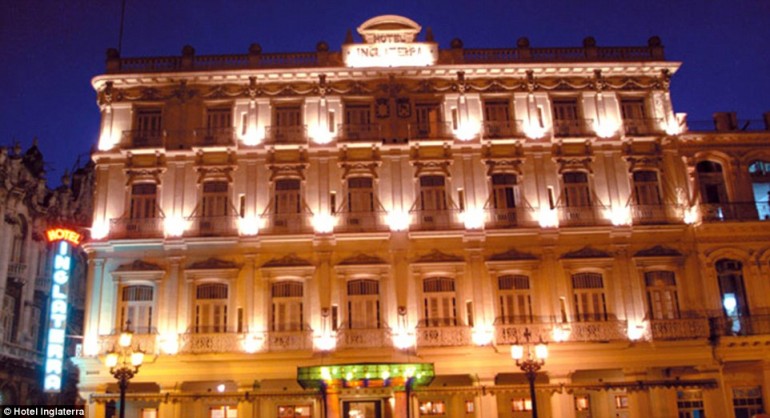 Starwood’s chief of Latin America operations, Jorge Giannattasio, said the company plans to invest millions to renovate and rebrand the Quinta Avenida, Santa Isabel and Inglaterra hotels, train and hire new staff and reopen the hotels by the end of the year. 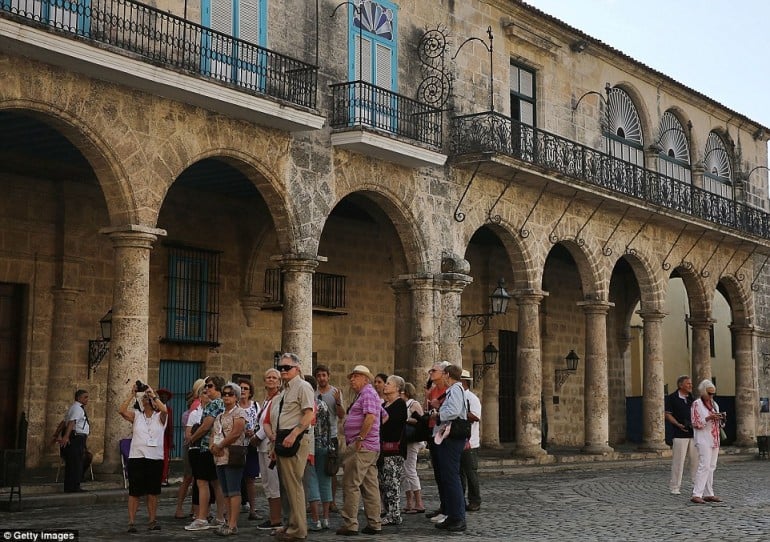 With President Obama’s request to normalize diplomatic relations between the two countries, Cuba is expecting an influx of tourists. The number of visitors travelling to Cuba surged nearly 20 per cent last year, with nearly 80 per cent more Americans flying to the island. This surge is expected to double or more and has put pressure in Cuba’s tourism infrastructure and left hotels above capacity. Tourism numbers are expected to double or more this year with the start of close to 110 roundtrip commercial flights a day from the United States.

“With Cuba’s rich history, natural beauty and strong culture, there is no question the entire US hospitality industry has watched Cuba with great interest, and we are thrilled to lead the charge and bring our sophisticated, high-end brands into the market at this inflection point,” Starwood CEO Thomas Mangas said in a written statement.

Tags from the story
Cuba, Starwood