If, up until today, you liked wearing Versace, then you’re going to love this- living Versace! Gianni Versace’s Miami mansion, yes, the very same that went on sale last year has now reopened as Villa by Barton G. Now when I say ‘reopened’, I assume you recollect the last time the five-star property was transformed to a plush hotel. Still, let’s see what all we find luxing up the latest attempt’s hospitable revelry. 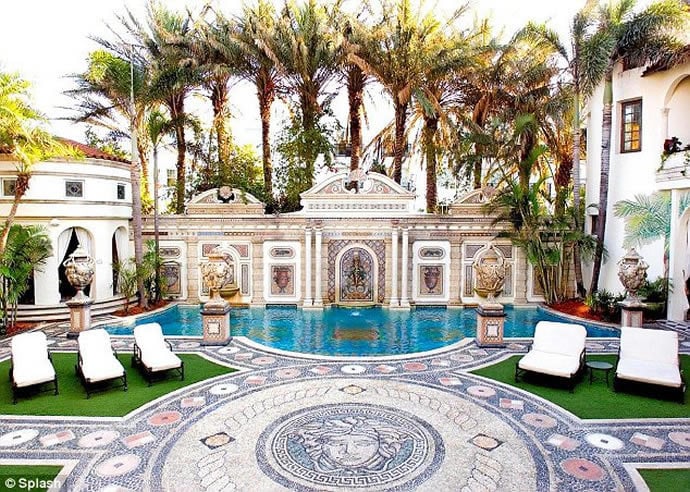 Set to open by the end of this month, the Versace villa is where hospitality begins at the 24-carat gold pool. No, really, that’s how the mosaic lined, Versace-designed pool is. Did I mention it is 54 feet? 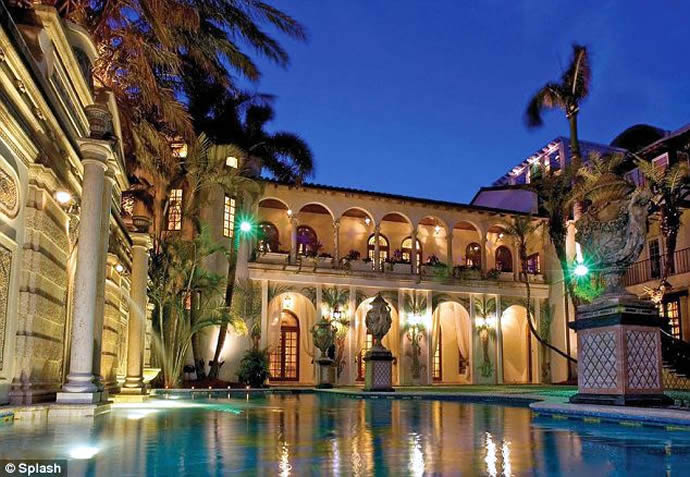 Such extravagance extends to each of its suites, which boast Italian marble bathrooms, Egyptian cotton linens, patios and balconies. Guests can expect to bask in anything from the Medallion Suite, which is the smallest at 434sq-ft to the sprawling, 1,428sq-ft Venus Suite with a view of Ocean Drive and two private balconies. 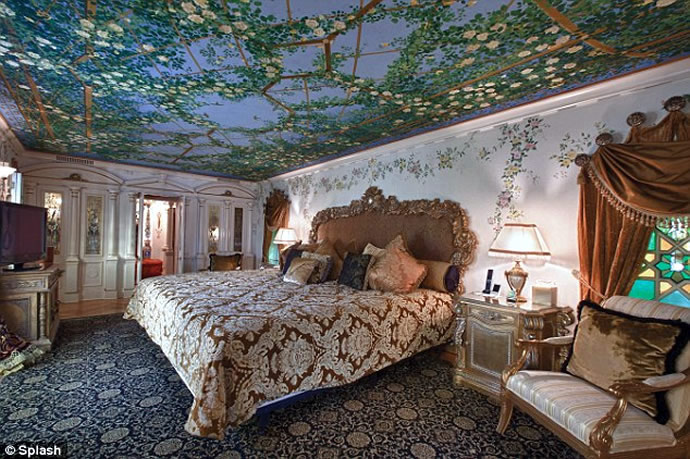 But best of all, they can now covet the designer’s former bedroom. With a nine-foot double king-size bed, two balconies, seven custom-made closets and an ornate oversized shower, the 1,174sq-ft Villa Suite is an epitome of designer luxury. 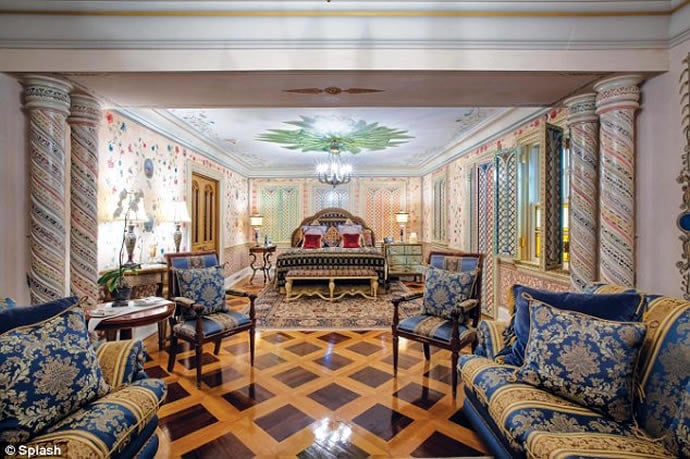 According to the website, the Villa by Barton G., formerly Casa Casuarina “provides the ultimate sensory experience.” Which comes as no shock, thanks to signature Versace touches seen throughout, such as pebble mosaics and elaborate frescoes on the ceilings. 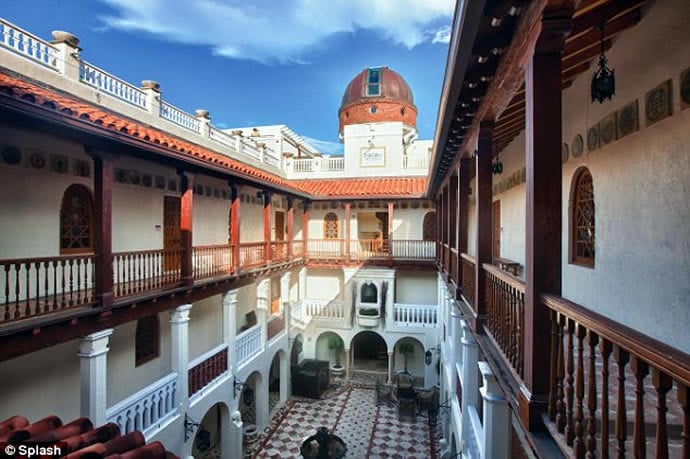 But besides its 10 lavish bedrooms and 11 bathrooms, the 23,000-square-foot property is also home to an open-air courtyard and Mediterranean restaurant Il Sole – or ‘The Sun’, overseen by pastry chef Luis Vasquez and renowned Miami chef Scott Linquist. 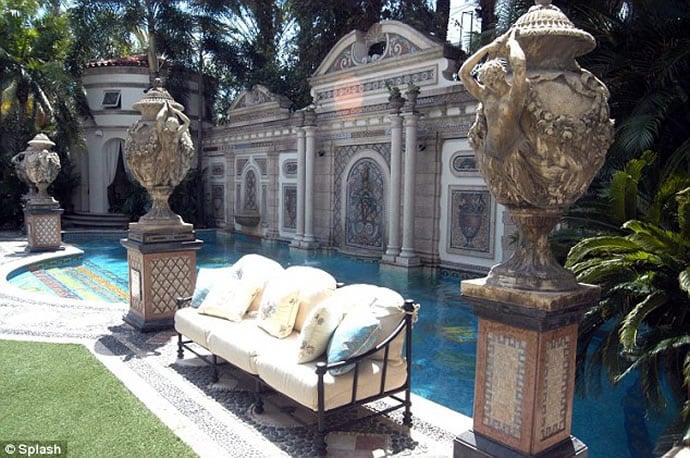 So, not only do guests get to dine in Versace-designed Rosenthal china, the boutique hotel also provides access to two private lounges and the villa garden, and spa services. Prices for suites start at $795 a night, while the Villa Suite rates start from $2,200. Only one little glitch, it’s Buy Your Own Breakfast or BYOB!

Tags from the story
Miami, Versace