The rise of social media platforms over the last decade has constructed a new reality, which is giving sleepless nights to billionaires. The world’s wealthiest people, who till recently enjoyed the luxury of living an insulated life, are now struggling to escape immense public scrutiny. One example that perfectly demonstrates this is the case of a teenager who started a Twitter account to track Elon Musk’s private jet. The back and forth between the world’s richest man and a college student grabbed headlines for months, motivating others to set up similar accounts tracking the movement of other billionaires, including sanctioned Russian oligarchs.

While you might make the mistake of thinking the world’s richest people would hardly care about such automated Twitter accounts, they actually have far-reaching effects. Don’t believe me? Well, the 3rd richest man on this planet sold his private jet just to avoid being tracked by such pesky Twitter bots that were reportedly attracting unnecessary public scrutiny.
LVMH’s billionaire owner Bernard Arnault said on Monday that his luxury-goods company sold its private jet because of people trying to track the aircraft on social media. “Indeed, with all these stories, the group had a plane and we sold it,” Arnault said during an interview with Radio Classique, a radio station owned by LVMH. “The result now is that no one can see where I go because I rent planes when I use private planes.” Multiple accounts tracking and sharing publicly available flight data of billionaires and celebrities have sprung up over the past year. While the Twitter account started by Jack Sweeney to track Elon Musk’s travel activity is still the most popular, there are several accounts scrutinizing the movement of Bernard Arnault’s private jet. Amongst them, @i_fly_Bernard and @laviondebernard have the maximum following with a combined follower count of over 100,000.
These accounts tracking the 73-year-old billionaire’s private jet travel regularly point out the CO2 emissions caused by his trips across the globe. The topic gained interest in France over the summer with some politicians even proposing to ban or tax private jets. This apparently forced Arnault to sell the company’s private jet and switch to renting jets several weeks ago. There seems to be another reason beyond the data on environment-damaging CO2 emissions pointed out by tracking accounts. According to the billionaire’s son, Antoine Arnault, the company’s travel data has to be kept secret to maintain a competitive edge. “Our industry is hyper-competitive,” he said. “It’s not very good that our competitors can know where we are at any moment.” 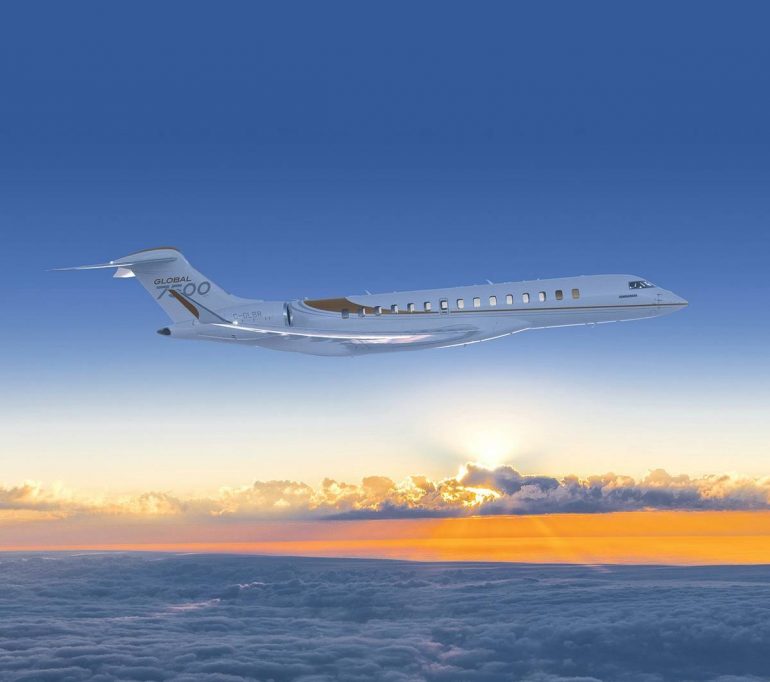 The private jet Bernard sold to avoid public scrutiny
The Chief Executive Officer of the French conglomerate LVMH used a Bombardier Global 7500 to travel across the globe. It’s an ultra-long-range business jet that entered service in 2018 as an updated version of the aircraft manufacturer’s Global 6000 business jet. 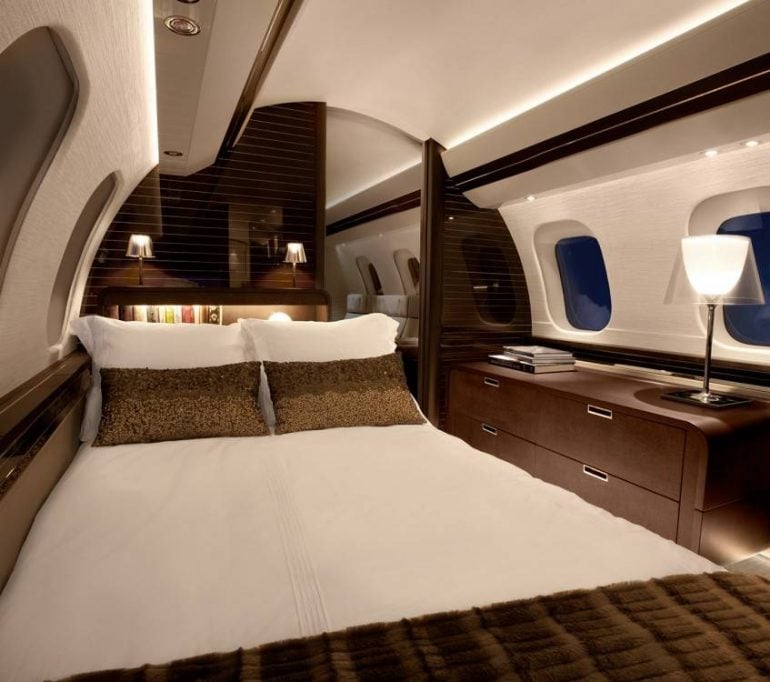 The aircraft is equipped with the latest avionics and is described by its makers as the world’s largest and longest-range business jet. The Global 7500 can accommodate up to 19 people depending upon the configuration of the cabin and has a maximum range of 7,700NM (roughly 14,250km). The aircraft also has a top speed of 0.925 Mach (982km/h).