London would witness on July 9, one of the most interesting grand balls – The Animal Ball, an exceptional event organized by the Elephant Family charity to raise funds for endangered species and celebrate 10 years of saving wildlife. The unique theme for the event requires each of its guests to adorn animal themed masks. Esteemed creative minds such as: Christian Lacroix, Matthew Williamson, Mario Testino, Missoni, Dita Von Teese, Fabergé, Cartier and Johnny Rocket using Swarovski Elements, have been tasked to create a bespoke pair of masks that reflect their interpretation of an endangered animal.

The mask created by Fabergé for the Animal Ball has been inspired by the firebird, the most magical bird of paradise in Russian fairytales. The mask features rainbow feathers, exquisite embroidery, and iridescent amethysts. 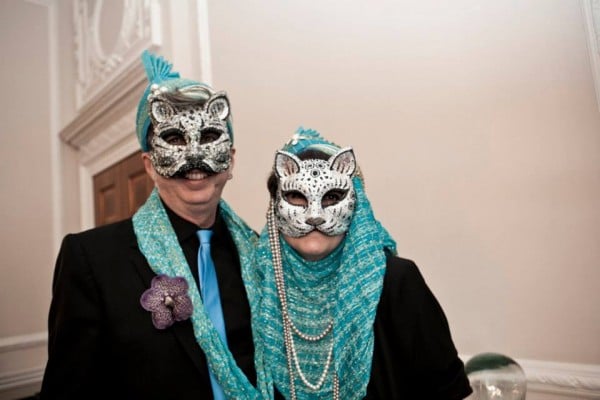 Mask by Johnny Rocket using Swarovski Elements
The event has been hosted by Mark Shand, Lady Catherine St Germans, and Omer Koç, who has also invited the presence of Their Royal Highnesses The Prince of Wales and The Duchess of Cornwall among an eclectic mix of guests from social, artistic, fashion, film, political and literary worlds. 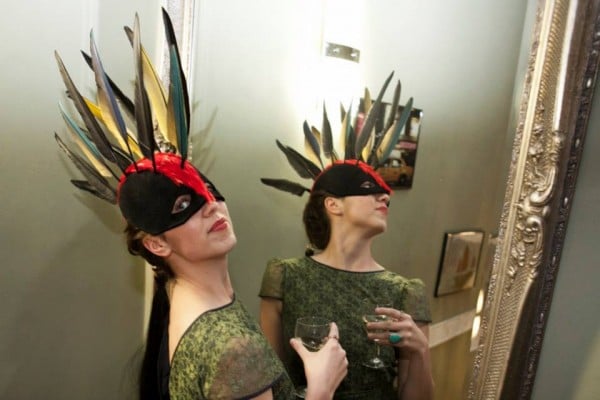 Mask by Mario Testino
On the eve of July 9, the Lancaster House is set to convert its 24 rooms into a magnificent indoor jungle. Each room will be dedicated to a species that would be achieved through its design, overall creating an extraordinary exploratory experience for its guests. 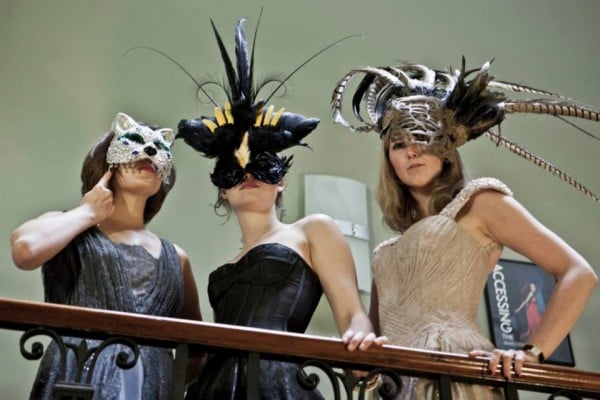 Mask by Cartier
Other rooms would take the form of a banquet for a lavish feast, a crochet rainforest, and an Animal Disco.

All of the Animal Ball masks will be exhibited at Selfridges in the personal shopping department from June 12 to July 2.