For heavy sleepers, there’s nothing more annoying in the world than the sound of the morning alarm. A few inadvertent taps on the snooze button and you end up oversleeping to miss that important early morning meeting; the day is ruined. For such heavy sleepers, traditional alarm clocks are of no good and the vicious cycle of hitting the snooze button followed by a bad day continues forever. There’s no country on earth that is as obsessed with punctuality as Japan and you’ll expect the Land of the Rising Sun to invent a creative alarm for such deep, heavy sleepers so that they’re never late. Well, you’re right! A clever wake-up device called the Yasuragi has one of the coolest tricks to get the deepest sleeper off the bed. A heavy sleeper from Japan with a Twitter handle @igz0 describing the self as a lethargic IT engineer found conventional alarm clocks simply useless and needed something drastic. That’s when he found a special gadget that translates to “Timely Wake-up Device” in English. 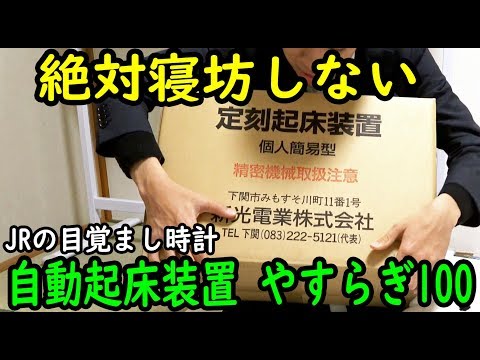 In a tweet, @igz0 wrote: “I’m hopeless in the mornings, so I bought a Timely Wake-up Device (Yasuragi model) that JR East employees use. It is said that this wakes up any human being unless they are dead. 100,000 yen.” The device is basically an inflatable pillow-like airbag that comes with an air pump and rather sophisticated clock panel. Designed to be placed under the mattress, the airbag rapidly inflates the moment when the alarm goes off and alternates between slightly deflating and inflating again till the user switches off the alarm. In the inflated position, the airbag arches the sleepers back into an odd position, without the risk of any injury, and eventually forces the user out of the bed. The airbag is accompanied by an alarm tone which aids the waking up process. The only way to switch it off is to get off the bed and press two separate buttons on the clock panel simultaneously. The Timely Wake-up Device was invented way back in 1964 by Japanese railway company JR East as an extremely reliable method of getting employees to wake up and get to work on time. If you want one for yourself, the Yasuragi alarm system can be bought from Japan for 100,000 yen (about $198). 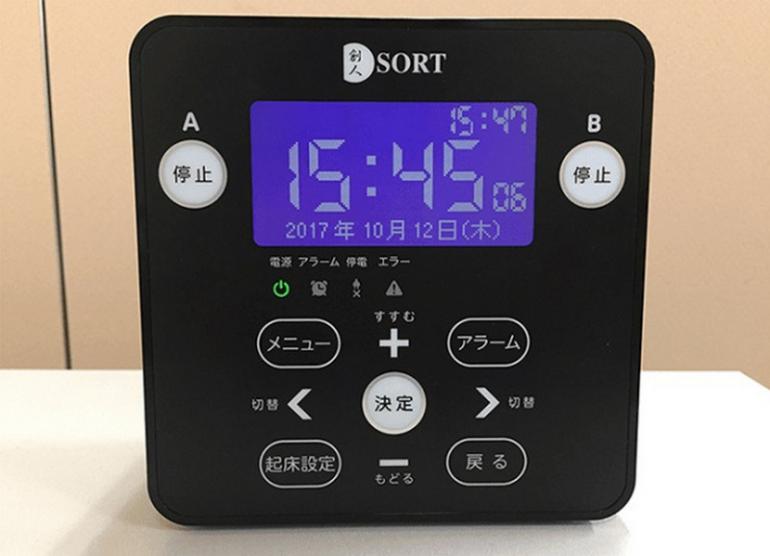