Thirteen years after being stolen, a pair of dazzling red “ruby slippers” worn by Judy Garland in the Wizard of Oz movie has resurfaced. A few pairs of red sequined shoes had been created for use in the movie and this particular pair ended up in with private collector Michael Shaw who loaned them to a Minnesota museum to display. They were stolen one night from the museum and the thief left no fingerprints behind. The surveillance camera was also not working and the security alarm reportedly did not sound. 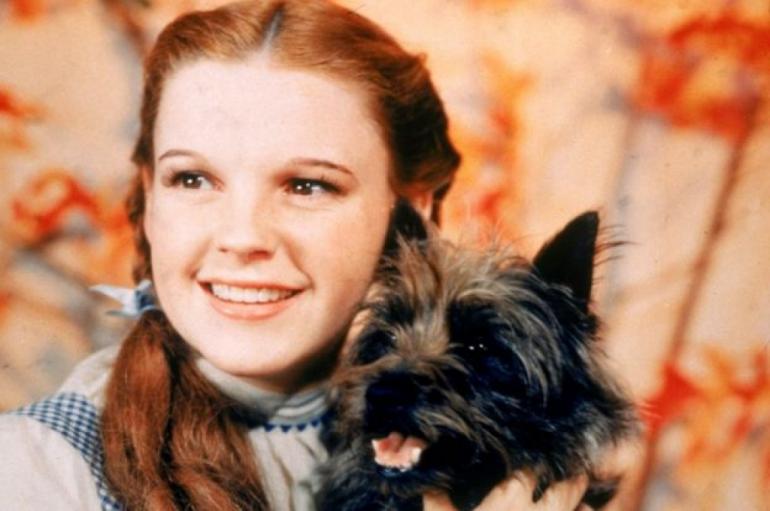 During a press conference, the FBI revealed that the shoes were recovered in an undercover operation which began with a tip last summer. Even though the shoes have been found, the police are still seeking the thieves who originally stole them. Even though multiple pairs of the iconic ruby slippers exist, they have achieved something of a legendary status in the world of movie memorabilia. Another pair is on display at the Smithsonian’s National Museum of American History in Washington.

At the time of being stolen, thee slippers were insured for $1 million, however now they could be worth twice or thrice that amount.

Tags from the story
Slippers