This seems like a bad year for everyone, but things have turned particularly dismal for collector Fu Chunxiao who was a targeted by a group of insolent Hong Kong burglars robbing him of a collection of stamps and calligraphy worth a reported $516 million in a daylight heist. Hong Kong police are hunting three men who conducted the biggest burglary in city history by breaking into the collectors flat on Nathan Road in Yau Ma Tei. The stolen goods were worth HK$4 billion and included calligraphy by Chairman Mao Zedong, five extremely valuable antique stamps, and revolutionary items from mainland China. Fu is a member of the Hong Kong Philatelic Society was in mainland China when the robbers walked into the 16-story building, forced open an iron gate and broke through a wooden door, and ransacked the apartment. The valuable goods were taken from a locked drawer in the apartment. Apparently, Fu used the Hong Kong flat for storage and due to travel restrictions was unable to travel to the city for the ensuing investigation. 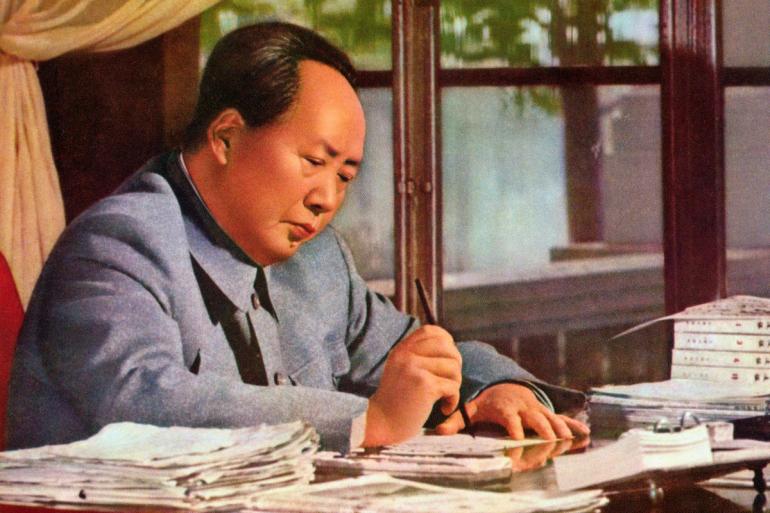 Police investigations have revealed the break-in didn’t seem like the work of professional burglars. They also mentioned it could be possible the burglars had information that the occupant was not in town and also that he stored valuables in the flat. The police are now on the lookout for two out of three people seen on security footage leaving the building. Not too long ago Fu arranged an exhibition of Mao Zedong stamps in Hong Kong which showcased more than 200 valuable items from his personal collection. 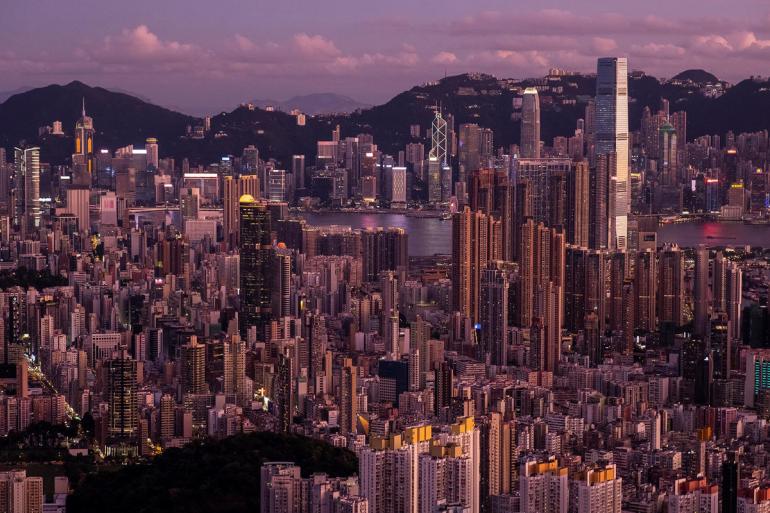