As the hysteria around crypto currencies continues to rise with each passing day, more and more tales of how many of its early adopters squandered their holdings have started to surface on the internet. While last month we got to know how a 33-year-old Redditor became a millionaire in just 2 months after putting his money into dogecoin, the meme currency’s co-founder shared his story of how he sold his entire holding to buy a used Honda Civic. If you found that bizarre, wait till you hear about the first physical purchase made with Bitcoin in history. In May 2010, a 19-year-old student named Jeremy Sturdivant noticed a strange request on an internet forum dedicated to cryptocurrencies. A Florida resident by the name of Laszlo Hanyecz was willing to pay 10,000 Bitcoins in exchange for the delivery of two large pizzas. Sound crazy, right. Back then, what was reportedly valued at $41 is now worth $365 million.

Hanyecz was an early contributor to Bitcoin’s software when it was barely a year old. The Florida-based early-adopter even wrote a code to mine bitcoins using computer graphic cards (GPU). “I wanted to do the pizza thing because, to me, it was free pizza,” Hanyecz explains. The request on the forum posted 11 years ago read: “I like things like onions, peppers, sausage, mushrooms, tomatoes, pepperoni, etc., just standard stuff, no weird fish topping or anything like that.” Sturdivant filled the order, sending him two large pizzas from Papa John’s. It might sound like the most incredibly profitable transaction in history, but sadly Sturdivant didn’t hold on to the Bitcoins for long. He ended up spending it all on travel. “I had no idea how huge it would become,” Sturdivant said. Despite losing the once-in-a-lifetime opportunity to make more than a quarter-billion dollars, the now-30-year-old said he is “proud to have played a part” in the “global phenomenon.” Strangely, even Hanyecz doesn’t regret squandering away bitcoins. He gave away a total of 100,000 bitcoins to buy lunch for him all summer. He said: “I had only been playing with it a couple of months, and I figured out how to mine, I actually wrote the first GPU miner – and that’s how I got all those bitcoins that I was giving; away.” Do write to us if you have your own crazy cryptocurrency story. 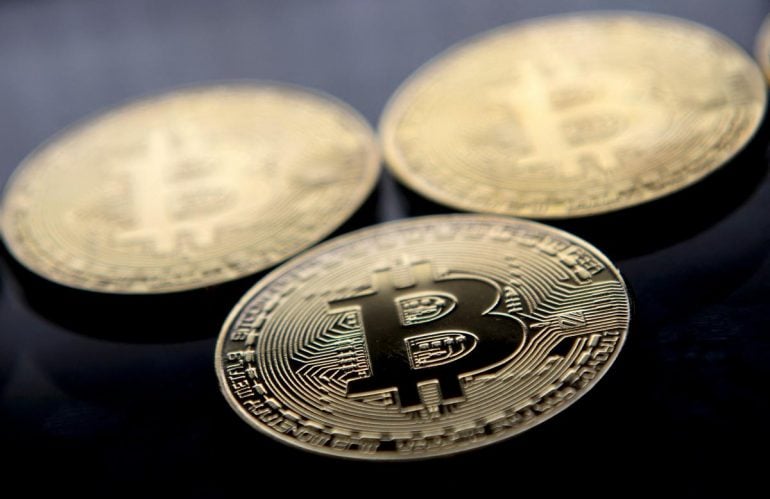