As the new 2014 Mercedes S-Class hit the showrooms early this week, touted to become one of the most feature-rich luxury saloons on offer in the market currently it follows a trend that Daimler has maintained for many years with its flagship. Calling it the industry’s flagship rather than its own, Mercedes Benz S-Class will arrive in the S550 guise initially followed by the other variants. Though the feature-laden Mercedes boasts many first-timers, the new “Spa on Wheels” design philosophy is definitely its highlight. 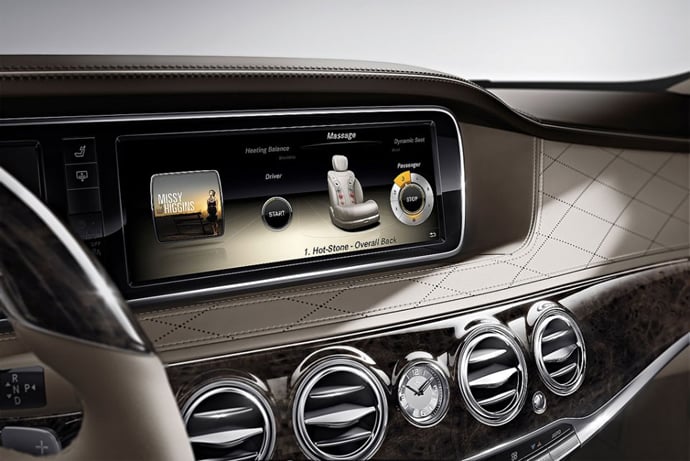 With a soothing ambiance with diffused light featuring natural hues, the cabin comes with optional seats in the rear that can recline more than 43 degrees and have thigh support. The seats offer 6 different relaxing massage settings, including hot-stone massage, a technique used in spas in which the body is covered with heated stones. The passengers can select from different pre-set massage programs such as ‘classic massage’ and ‘pressure point massage.’ 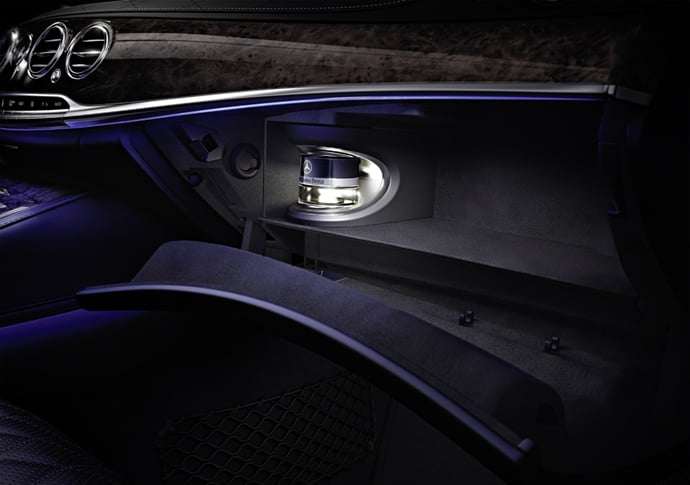 Another amazing feature of the new S-Class is the scent-control aromatherapy system. The fragrance dispensing system is tucked neatly inside the glove compartment and offers four different aromas: Sports Mood, Nightlife Mood, Downtown Mood, and Freeside Mode. The owner can also use his own preferred scent with the help of an empty vial that comes along with it. 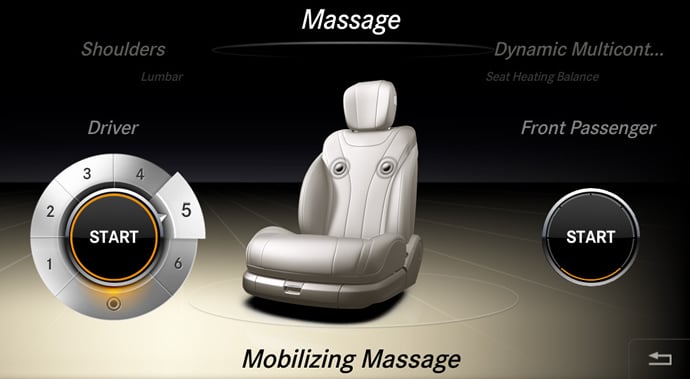