British marquee Aston Martin has made quite a few key announcements in quick succession in past few weeks. The company first announced the 2015 V12 Vantage Roadster which is slated to be unveiled at Pebble Beach followed by the confirmation of Lagonda Super Saloon. Now the automaker has revealed information on the new Rapid S and Vanquish which have received a host of enhancements for the 2015 models. Both the 2015 model year cars have been upgraded under the skin to a great extent and now offer considerably enhanced performance and much-improved fuel economy and emissions along with improved driving experience – at least that’s what Aston Martin is claiming. 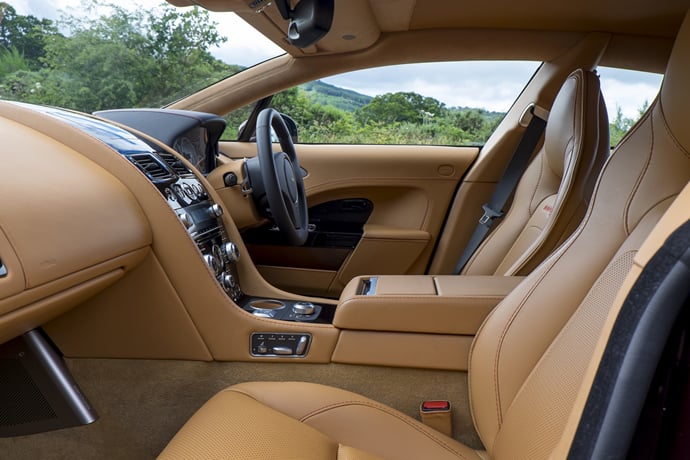 Let’s have a look at the 2015 Aston Martin Rapid S first. The new four-door Rapide S sports sedan features the new Touchtronic III eight-speed automatic gearbox that brings with it enhanced performance, efficiency and comfort. Changes to gear and final drive ratios have allowed it to be faster than the current model while being more frugal. Fuel economy has been boosted by thirteen percent and the CO2 figure has dropped by 10%. The power has been boosted by a subtle 2bhp which now stands at 552bhp. Peak torque is up too, to 465 lb ft at 5,500 rpm. Thanks to the new gearbox which is lighter, the 2015 Rapide S also has shed some weight. The result of all these minor adjustments and upgrades is a faster Rapide S. It now accelerates from 0-60mph in just 4.2 seconds which is half a second faster than the outgoing model. The global market introduction of 15MY sports cars begins in Q3 of 2014, with more details on market-specific pricing and options available in due course. 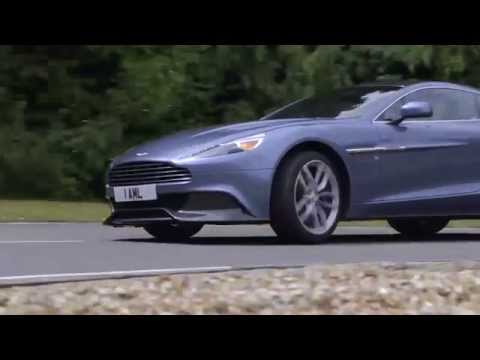