It’s sportier, it’s angrier, and it’s fresh; meet the all new Audi TT. After teasing with just a sketch of the 2015 Audi TT in the run up to the Geneva Motor Show, the German carmaker has finally pulled the wraps off the third generation model and we must admit it’s impressive. Rather, a lot more impressive than we were expecting it to be. And this is a clear indication that Audi is finally trying to give up its restrained design philosophy. Though the overall design isn’t completely new and will still remind you of the current model of Audi TT, but all the lines have gone sharper, the edges have become more neat and not to forget the horses under the hood; it’s got a whole lot more than the outgoing Audi TT. 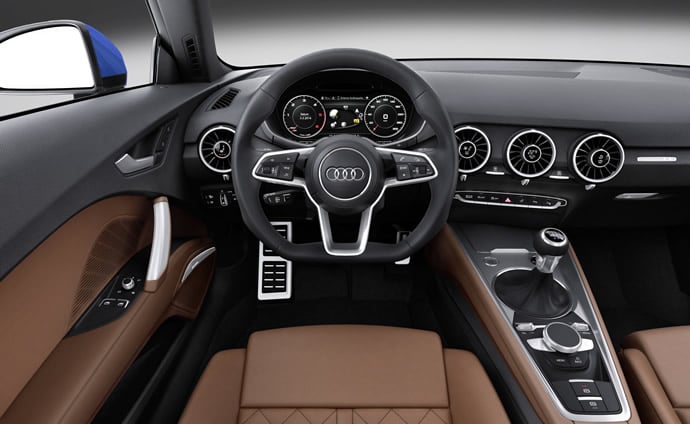 The first impression of the 2015 Audi TT is that it draws a lot of inspiration from the Sport Quattro Concept and has a more aggressive stance. The older generations were criticized for having a very soft design thanks to its rounded body, but the new TT has a lot of sharp body lines which make it look a lot more appealing. And boy the front end is a looker! The new front grille and the headlights are the most eye catching features. Sadly, we can’t say the same for the rear and the mid-section which still looks quite boring. The wheelbase has also been enhanced a little to give it extra stability at high speeds. 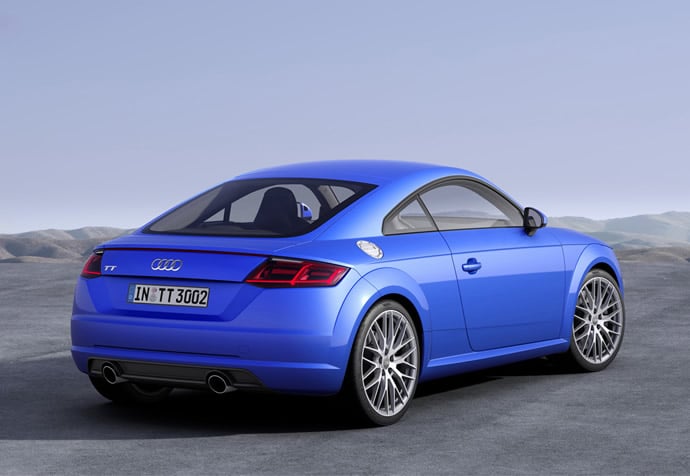 The cabin of the 2015 Audi TT has gone futuristic too. The mid-range sportscar has LTE connectivity for incredibly fast downloads and also has Audi’s virtual cockpit that was shown off at this year’s CES which combines MMI and the instrument cluster into one screen. The concept will also make its way across the Audi lineup in the coming years. 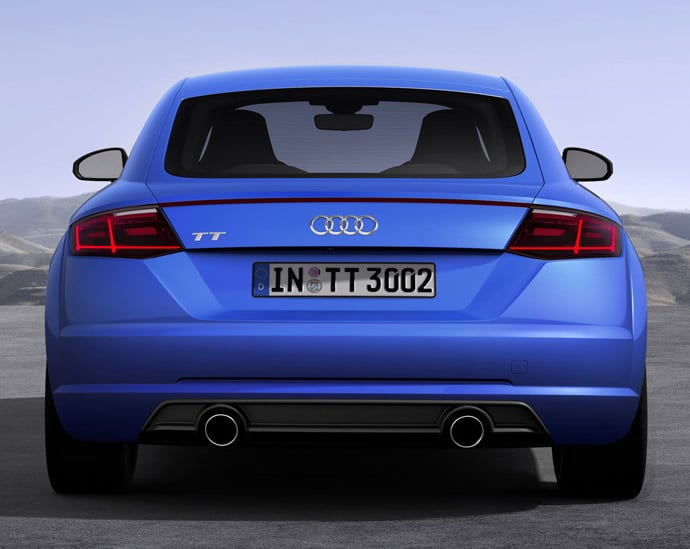 Under the hood, the 2015 Audi TT will come with three engine options to choose from. The base variant is powered by a 2.0liter four-cylinder TDI engine with standard stop-start that puts out 184 hp and 280 pound-feet of torque. It will go from stand still to 62 miles per hour in a not so impressive 7.2 seconds and this variant has not been confirmed for the USA as of now. The two variants US will get are: the base model of TT will be powered by Audi’s popular 2.0 liter turbocharged four-cylinder engine that produces 230hp and 272 pound-feet of torque. For those who looking for more grunt, the top of the line Audi TTS has 310 hp and 280 lb-ft of torque to its disposal from its 2.0T engine. It does the 0-62 mph run in just 4.7 seconds and the top speed is electronically limited to 155mph. As of now we don’t have any information on the pricing and availability, but we’ll keep you updated as we learn more on it. 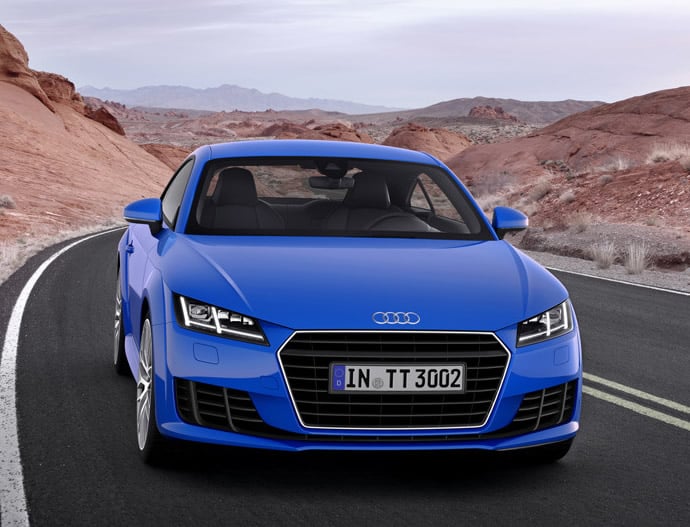 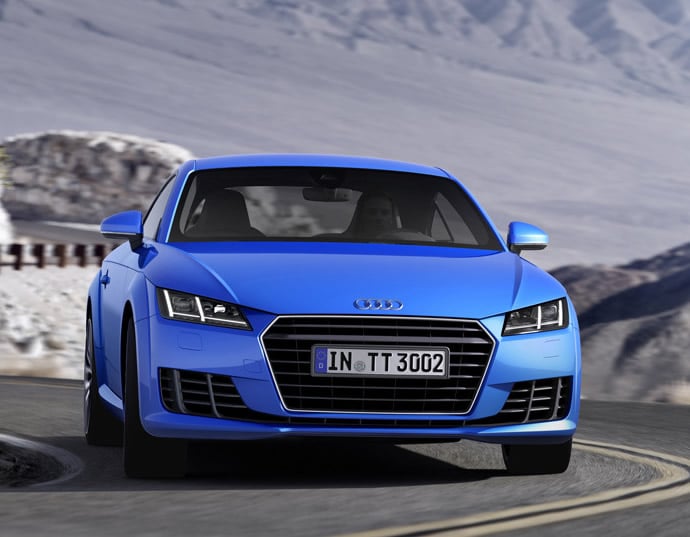 Tags from the story
Audi, Geneva-Motor-Show