Porsche has been teasing us with information and undecipherable images of its baby SUV, the Porsche Macan, through a nicely put-up marketing campaign. Still, we expected the company to give us a preview before its official debut at the 2013 Los Angeles Motor Show this evening. And they have obliged! Porsche today released the first set of exclusive pictures of Macan on its official Facebook page. Straightaway, we can see the resemblance with its bigger sibling, Porsche Cayenne. The smaller Porsche SUV looks like a more compact and sportier edition of the Cayenne with a lower and sloping roofline and a more raked rear window. The slim taillights, similar to the ones on Porsche 918, are a nice addition to the package and blends well with the smaller profile. 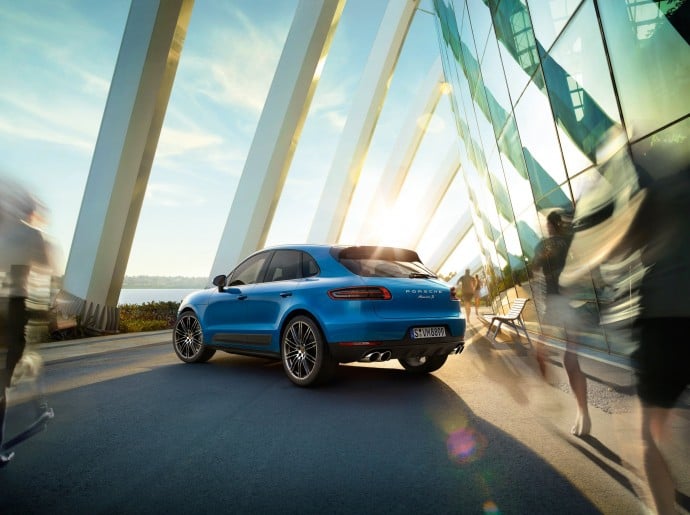 The Macan measures 4,680mm long, 1,920mm wide, and 1,620mm tall in terms of dimensions. It is built on the five-year-old Audi Q5 platform. When launched, the Macan crossover will become the most affordable Porsche on offer, and the company cautiously estimates to sell 50,000-60,000 per year. Judging by the popularity of Cayenne, it might even exceed the 75,000 units per year mark, which means it’ll represent the majority of the volume of all Porsches. The initial Macan line-up consists of a trio powered by V6 engines: the Macan Turbo, Macan S, and Macan Diesel S – all featuring a seven-speed dual-clutch gearbox and permanent four-wheel drive as standard. The pricing for the Macan S is expected to start from $50,000, with the Turbo model tipping $70,000. It’ll hit the dealerships by Q2 next year. 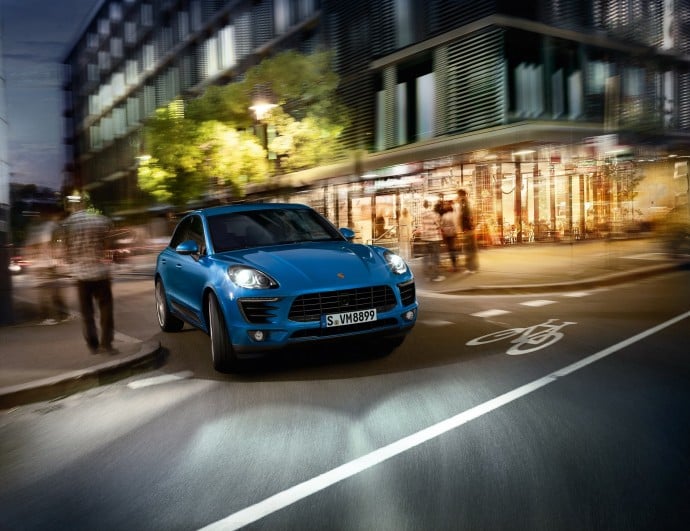 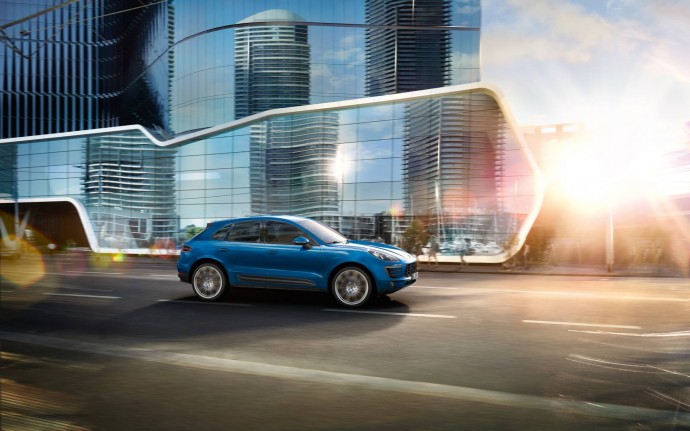 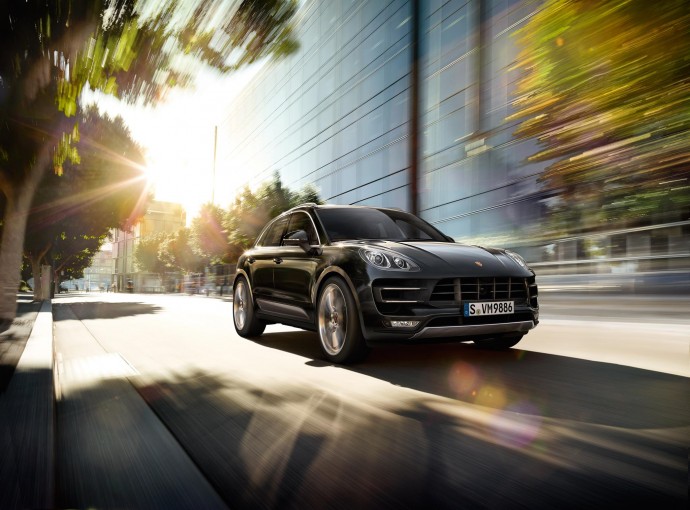 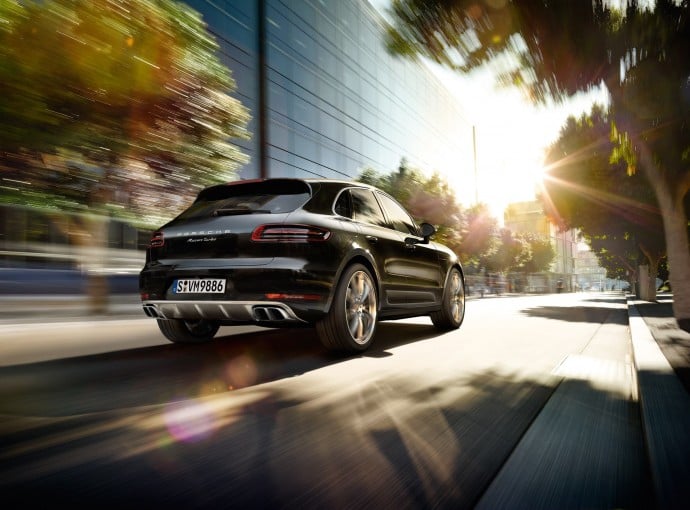 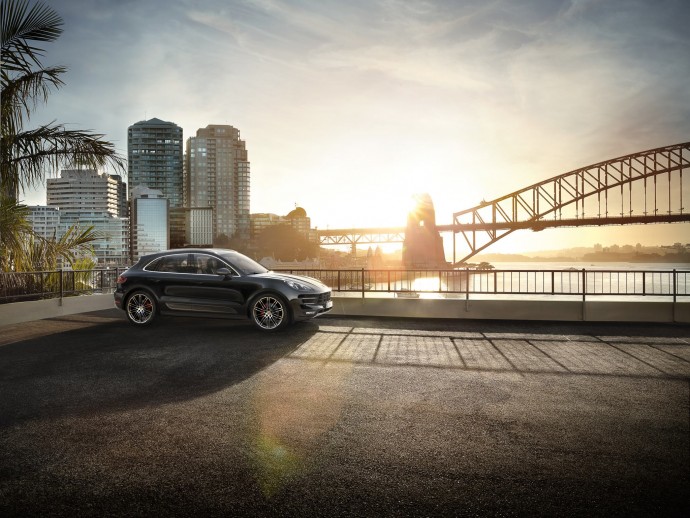 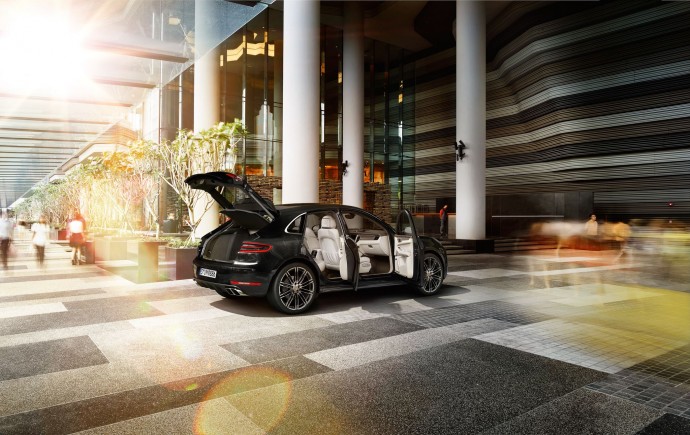 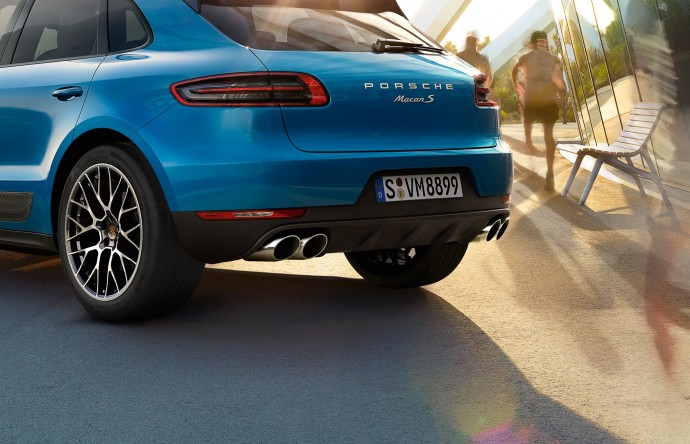