Porsche has expanded its 911 line-up with the most unique version of the iconic rear-engine sports car with its roots in the company’s rally-racing past. What you’re looking at is the new limited-edition 911 Dakar, which is named after the legendary Paris-Dakar rally race. Unlike the road and track-focused derivatives of the 911, the 2023 911 Dakar is a lifted, off-road-capable variant that is meant to perform flawlessly on mud, sand, and snow. Unveiled at the 2022 Los Angeles auto show, the 911 Dakar is a toughed-up version of the Carrera 4 GTS coupe with rally mods. It is powered by the automaker’s 473-hp twin-turbo flat-six which sends the power to all four wheels via an eight-speed PDK gearbox. According to Porsche, the 911 Dakar can hit 60 mph in 3.2 seconds. 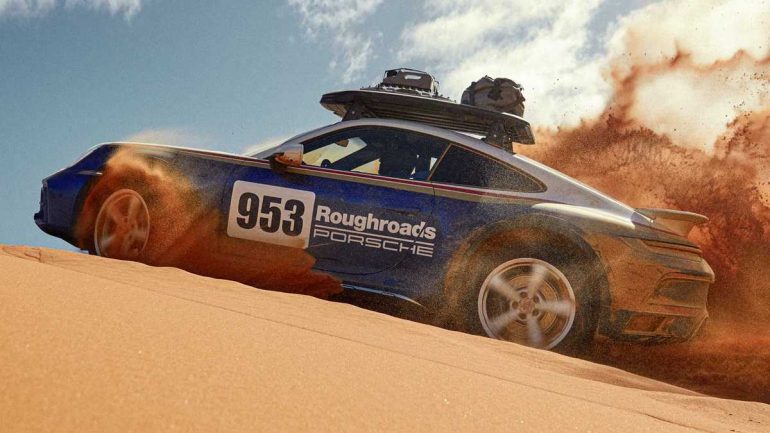 To make it off-road-biased, the suspension has been raised by 50 millimeters. Furthermore, the 911 Dakar features a standard lift system that can give it 30mm of additional ground clearance when needed. Porsche says the “High Level” off-road mode gives the Dakar version a similar level of ground clearance and ramp-over angle to some regular SUVs. The mode can be activated via the rotary dial on the steering wheel and is available at speeds of up to 105 mph, after which it returns to a normal height. 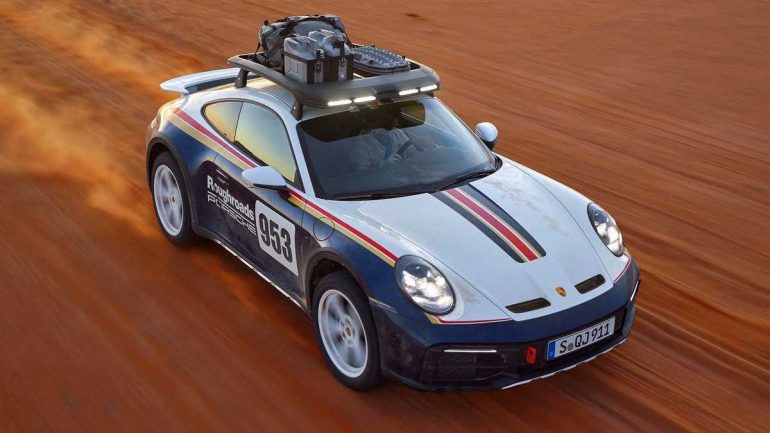 The 911 Dakar features a staggered wheel setup with 19-inch wheels in the front and 20-inch in the back. The aluminum wheels are fitted with specially-developed Pirelli Scorpion All-Terrain Plus tires that are more resistant to punctures. Porsche has also added under-body protection along with steel skid plates and side protectors. Despite all the modifications, the 911 Dakar is only 16 pounds heavier than a 911 Carrera 4 GTS thanks to all the weight saving-measures, which include lightweight window glass and no rear seats. 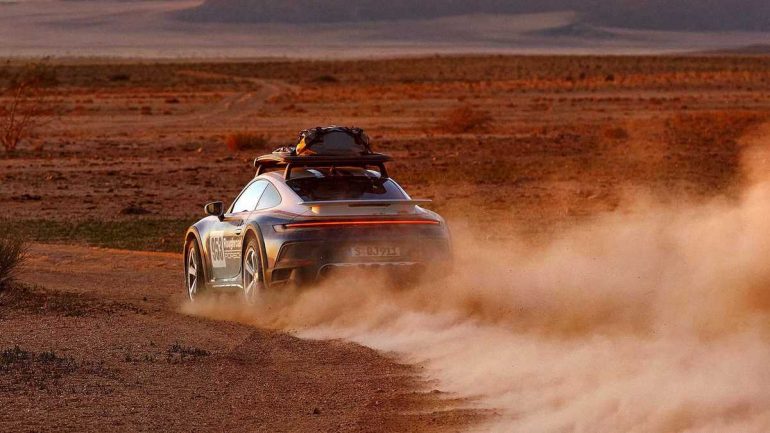 Buyers will also get the option to choose the $26,000 Rally Design Package. It adds a special exterior livery that pays tribute to the 1984 Paris-Dakar winning 911 along with Fuchs-style white wheels, racing stripes, and a racing number decal. Another interesting option is the roof-mounted cargo basket with spotlights integrated into the leading edge. Limited to just 2500 examples, the off-road-focused 911 has a starting price of $220,000, which excludes the $1,450 destination fee. 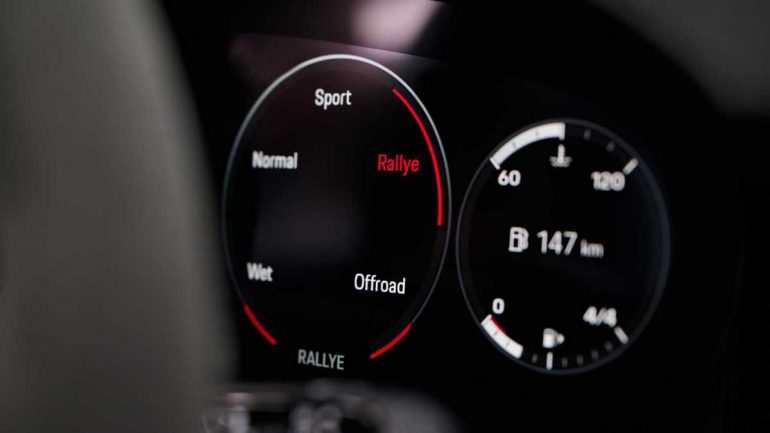 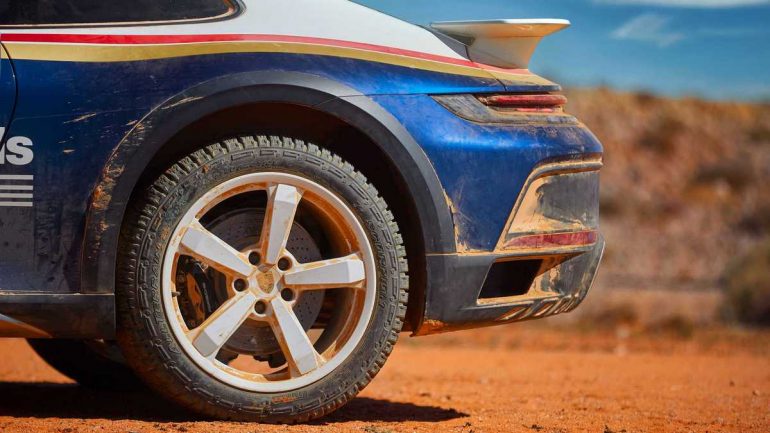 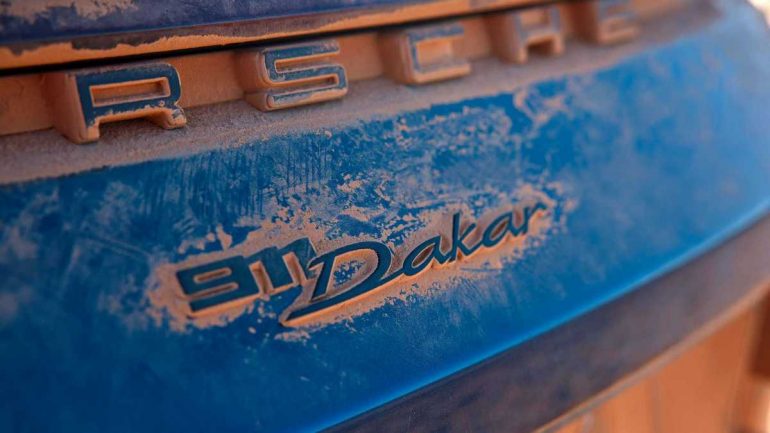