Porsche’s newly launched baby SUV Macan might have stolen the spotlight from the other offerings of the automaker, but the German marquee has launched a special edition of its elder sibling. Porsche has revealed Platinum Editions of the V6 Cayenne and V6 Cayenne diesel models which come with an exclusive paintjob and the most-request options by customers fitted as standard. The exclusive Platinum Silver Metallic paint on the special edition is the most distinguishable feature from the standard 4X4 Cayenne, but it can be ordered in Black, White, Meteor Grey Metallic, Basalt Black Metallic, Mahogany Metallic and Carrara White Metallic upon request. The other noticeable feature on the exterior include bi-xenon headlights, privacy glass and 19-inch Cayenne Design II wheels. 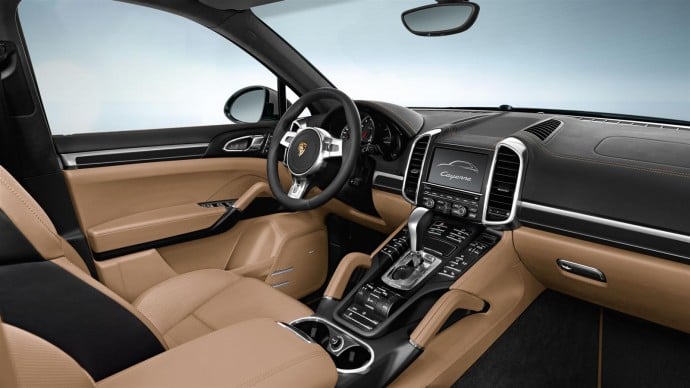 On the inside, two-tone interior comes with partial leather seats, a SportDesign steering wheel and a Porsche Communication Management (PCM) system with GPS navigation. It’s also equipped with anti-dazzle interior mirrors, special floor mats and door sills with ‘Platinum Edition’ engraved on it. Mechanically, the Platinum edition remains unchanged with the 3.6-liter V6 petrol engine that develops 300 HP (220 kW) and 400 Nm (295 lb-ft) of torque and the 3.0-liter V6 diesel engine that produces 245 HP (180 kW) and 550 Nm (368 lb-ft) of torque. The Porsche Cayenne Diesel Platinum Edition has a base price of $66,900 and the petrol variant starts at $63,300. Prices do not include a $995 destination charge. 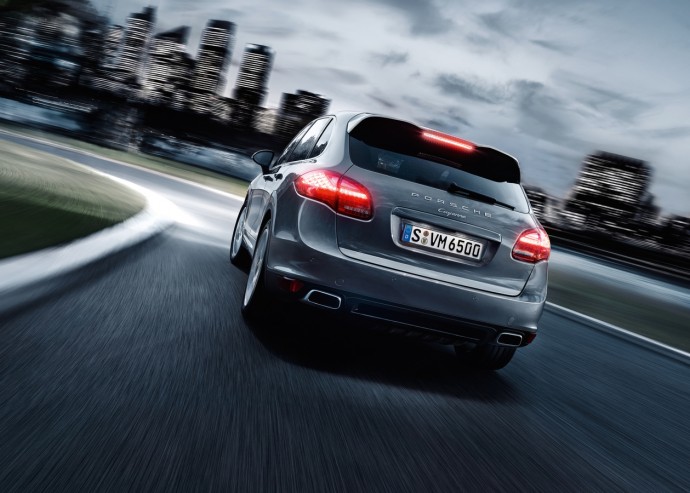 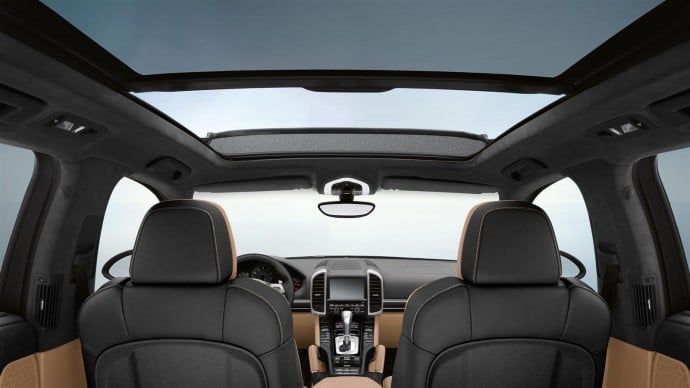 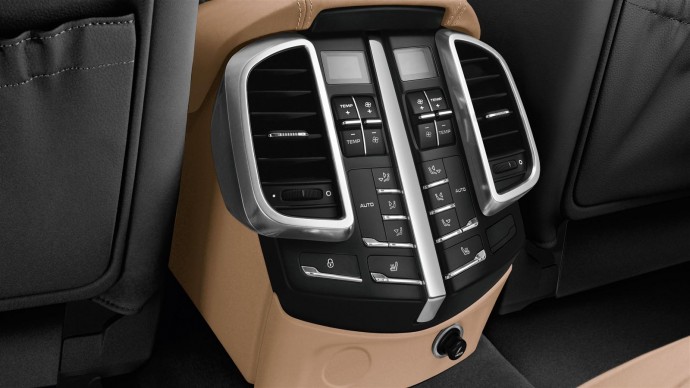 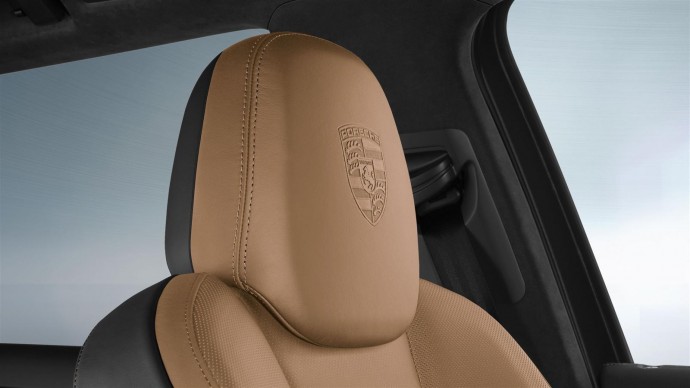 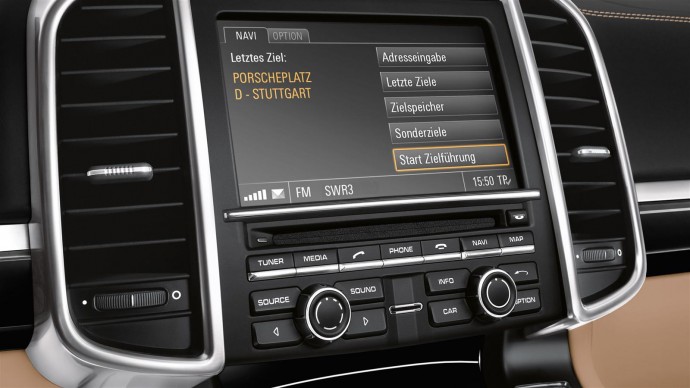 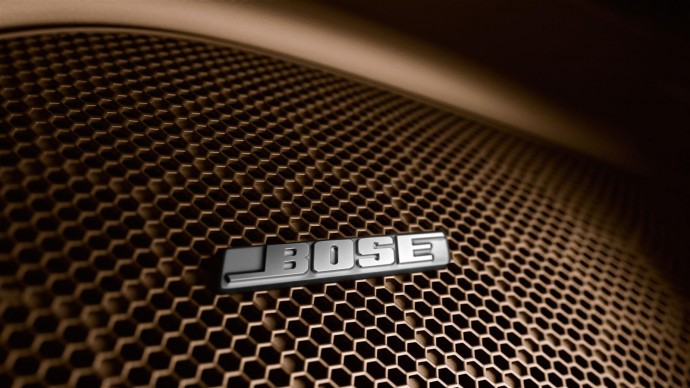 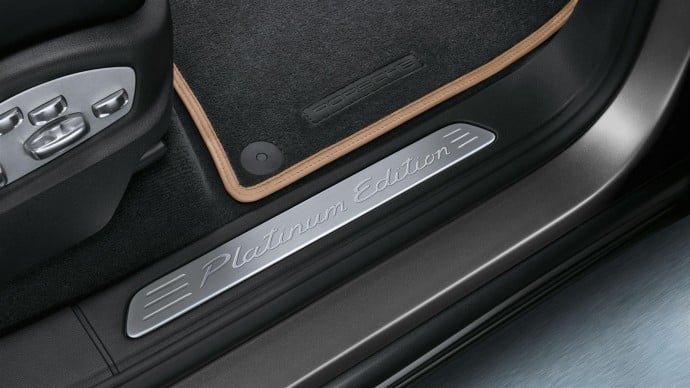