In July this year, Porsche announced its 2015 Cayenne line-up which along with several key upgrades and subtle facelift includes a new Hybrid variant. The Porsche Cayenne S E-Hybrid made its debut at the 2014 Paris Motor Show and is on display along the Panamera S E-Hybrid and the 918 Spyder showcasing the automaker’s growing hybrid line-up. Though from outside it appears identical to the newly upgraded Cayenne range, but stands out from the rest thanks to the combination of its supercharged 3.0-liter V6, eight-speed automatic transmission, 95 horsepower electric motor and lithium-ion battery pack. 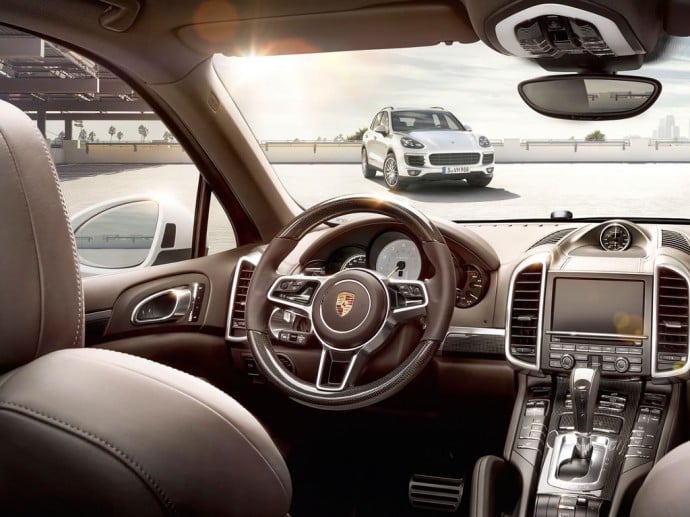 The Cayenne S E-Hybrid houses exactly the same technology as the Panamera S E-Hybrid: a 333hp V6 engine paired with a 95hp electric motor, which allows the SUV to travel 36km in all-electric mode. Porsche claims that the 0 to 62 mph sprint can be done in just 5.9 seconds. The battery charges in just two and a half hours through an industrial power outlet, or just under four hours through a standard outlet. The pricing is yet to be announced but the Porsche Cayenne S E-Hybrid is expected to sell for around €84,000 (around $106,500). 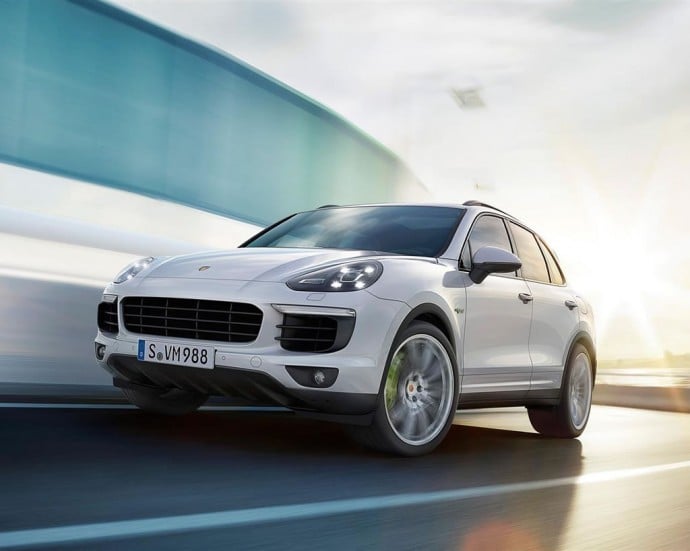 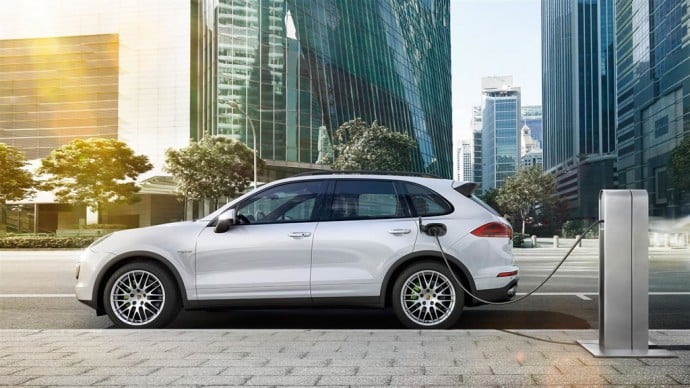 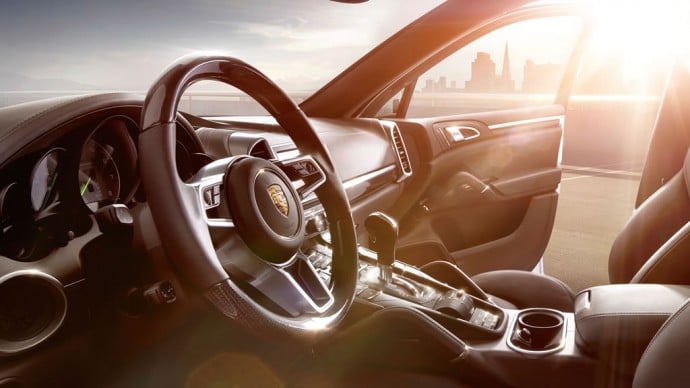