The Aston Martin Vanquish S Volante that was launched in the early part of 2017 has received a limited edition variant and it wears the name plaque of the record-breaking National Football League star Tom Brady. Set for delivery early next year, only 12 cars will be made with a price tag of $359,950 apiece – that’s almost 60 grand more than the starting price of the roadster. For that, you’ll get Brady’s signature on the plates inside the doors on the floor of the car along with his “TB12” logo littered throughout the vehicle, including on the fender and embossed on the headrests. 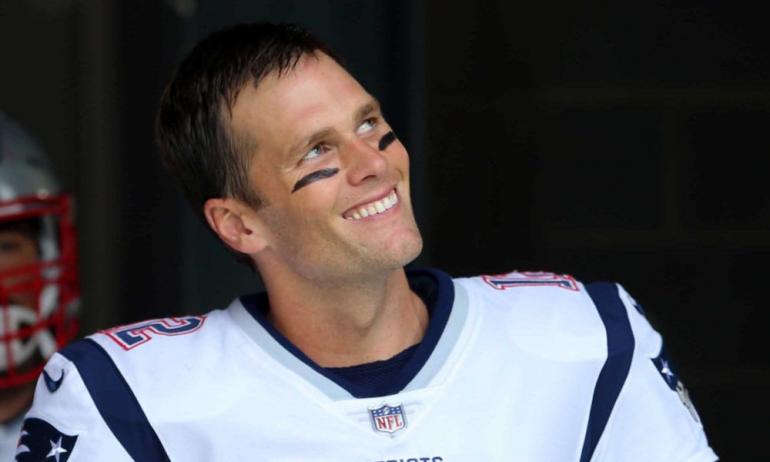 Brady signed on as a pitchman with Aston Martin in May, and apparently spent the past five months helping with the design. He worked directly with the bespoke design team at “Q by Aston Martin – Commission” in England to create this special-edition Vanquish S. “We started with a blank canvas and finished with a beautiful car,” the quarterback said in a statement. “It’s been great to see it all come to fruition and I’m proud to share a name with it.” The sporting superstar is sponsored by Aston Martin, but according to Daren Rovell of ESPN, the deal does not include a free car for Brady. He’ll have to buy his own if he wants the special-edition vehicle.