More than a year later since Bentley showcased its luxury SUV concept at the 2012 Geneva Motor Show, Volkswagen Group has finally given the go-ahead signal to commence its development. Bentley Motors confirmed the news yesterday and said the company’s fourth model in the line-up would go on sale in 2016. With the economic meltdown in the world, the SUV segment was the worst hit, and most of the new projects were stalled, including the Bentley SUV ‘EXP 9F’. But things have started to improve, and the auto industry has been spearheading the recovery. There is huge growth in demand for SUVs from China and North America, which has given the necessary impetus to luxury car makers like Bentley, Maserati and Lamborghini to move ahead with their plans of luxury SUVs. 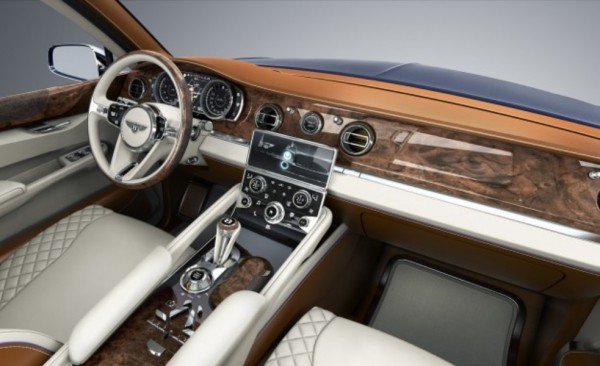 The high-end SUV will be built out of Crewe, England, which will bring more than £800 million in investments and will open up thousands of jobs in the country. UK Prime Minister David Cameroon hailed the development as ‘fantastic news. Bentley claims EXP 9F will be the most powerful and luxurious SUV on offer. The 4X4 shares Bentley’s distinct design DNA and will offer features that have never been seen on an SUV before. The concept car, which was unveiled last year, featured a 6-liter W12 engine, an eight-speed automatic AWD, and 23-inch alloy wheels. It’s expected to be priced at £150,000 ($230,000), which will most probably make it the priciest production SUV when it’s launched in 2106. 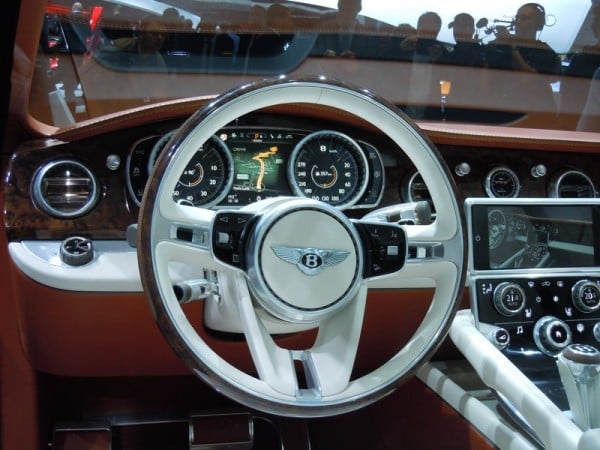 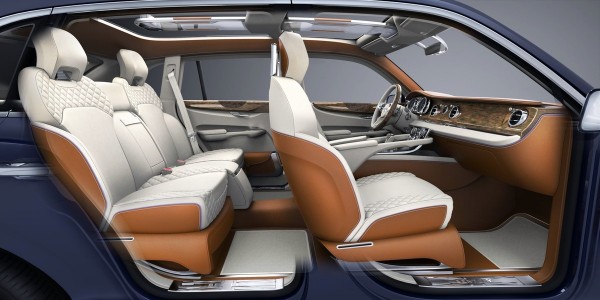 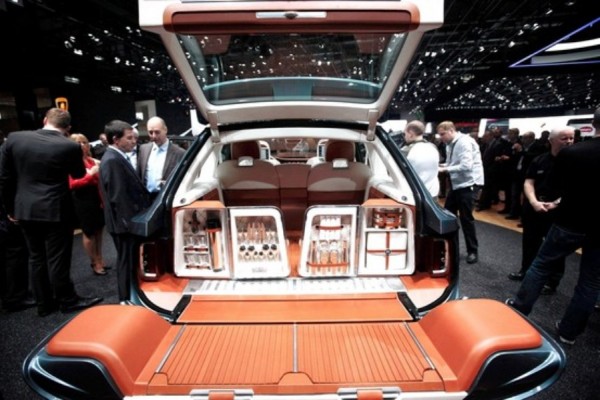 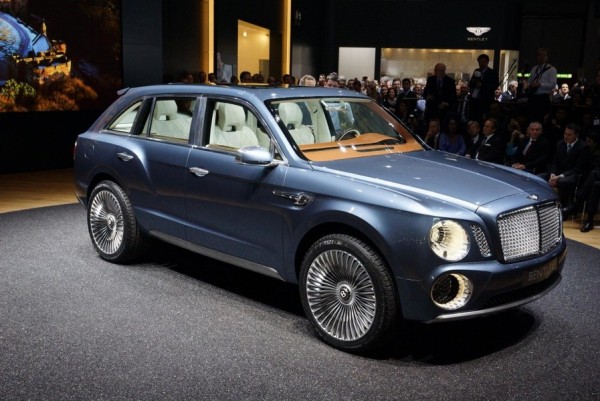 [Via – Bentley Via Usatoday and Forbes]