Over the last couple of years, we have seen several design studies and patent applications that reimagine commercial jets with a windowless design. Instead of windows, these aircraft will get massive in-cabin displays offering a real-time 360-degree panoramic view of the outside captured by several eternal cameras. It sure might have a lot of benefits, but it’ll be nightmarish for people with claustrophobia and won’t really be the same as looking out of the window. However, there’s a company called Windspeed Technologies that is trying to revolutionize in-cabin experience with its ultra-cool SkyDeck concept, which promises to offer an unmatched view of the outside. SkyDeck is a bubble-like transparent viewing platform built on top of the fuselage of an aircraft that can offer a 360-degree view. Think of it like a fighter-jet-like canopy, providing an unhindered view from the top of the aircraft. 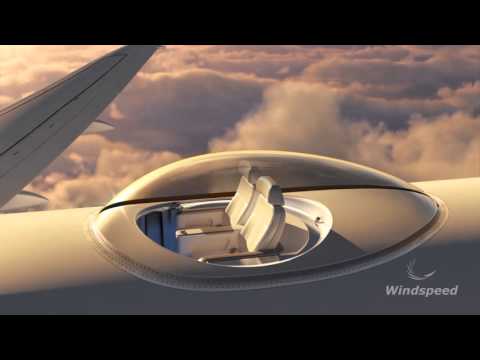 “The aim was to create the next exciting experiential in-flight entertainment for VIP aircraft owners and the airline industry,” the description on the official website for Windspeed Technologies reads. The round, tear-drop shaped canopy has been designed in a way that it doesn’t have any negative effects on the aerodynamics and performance of the plane. The company claims the viewing platform can be altered in size according to the aircraft it is installed in. A small private jet can use a single-seat configuration, while a full-size passenger jet can opt for something much bigger. The company states that it has two design options for the platform. The first one has an elevator inside the cabin and the pod is lifted into place once the passengers are strapped into their seats. An interactive display attached to the seat shows various flight information, while a dial allows the pod to be rotated 360 degrees. The second design uses a simple staircase instead of an elevator to reach the platform; everything else is the same. 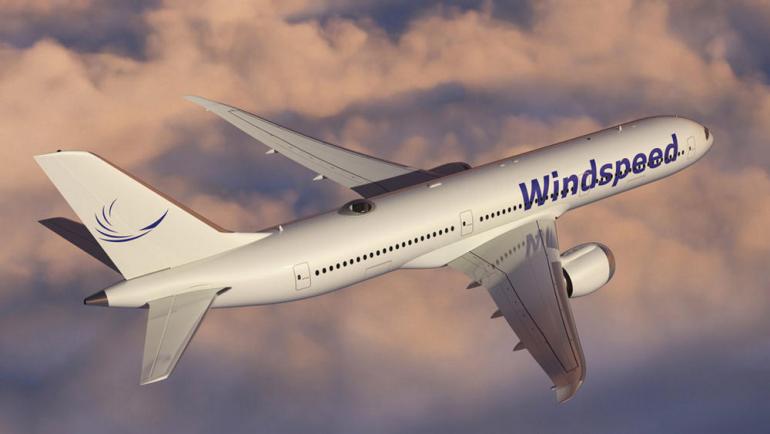 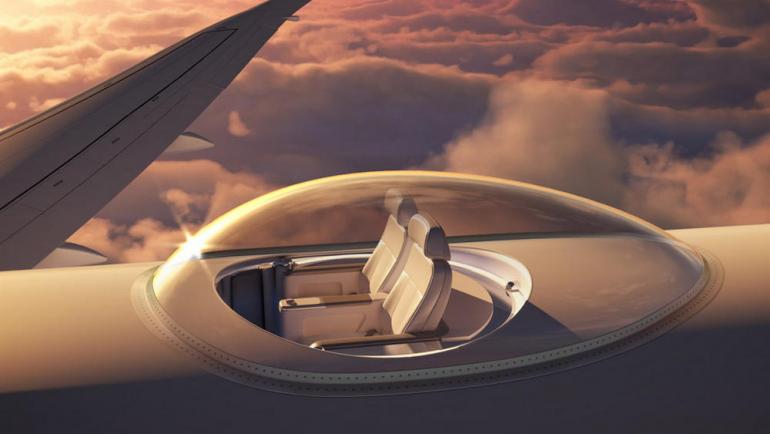 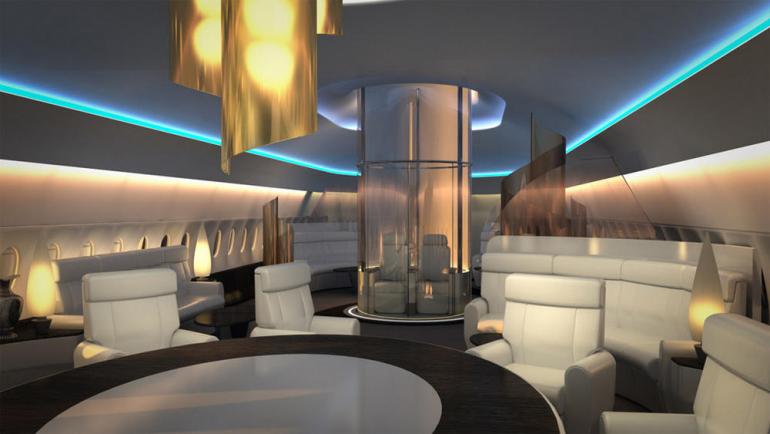 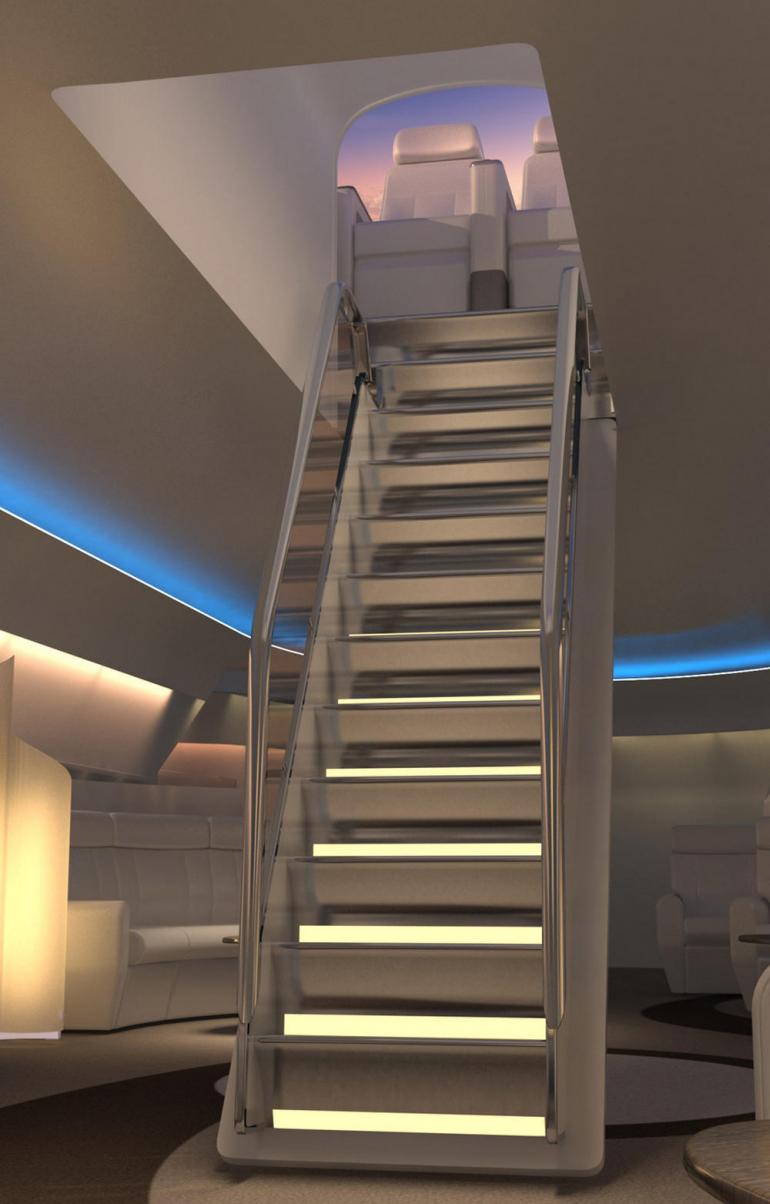 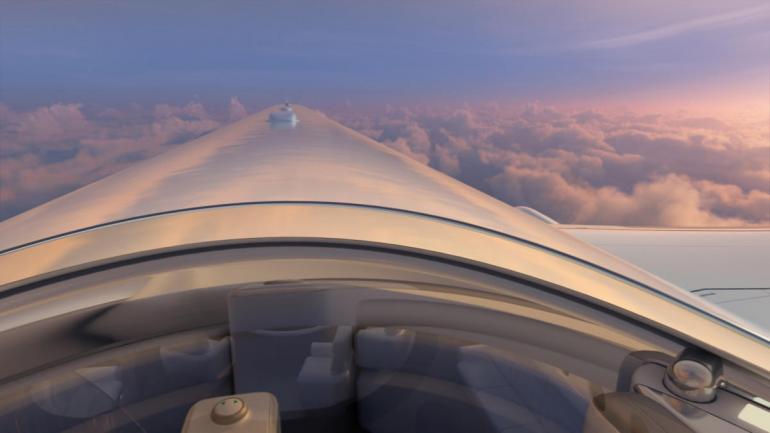 Tags from the story
Concept, Pod