We’ve told you about the largest private sailboat in the world earlier. Till now, we all were aware of its splendor but unaware of the person who owns the $120 million Maltese Falcon. Though this 289-ft. mega yacht has been in other hands previously, it is now possessed by Elena Ambrosiadou. And who is she? The lady is known for setting up one of the most successful hedge funds in the world. She also carries the honor of being Britain’s best-paid female executive before moving her company Ikos to Cyprus in 2006. And folks at Yacthpals insist that Ambrosiadou is the only woman to own a megayacht. Now I wouldn’t lay my bet on this fact till I dig deeper into the statement. Till then, rollover for more images of this luxurious mega yacht….. 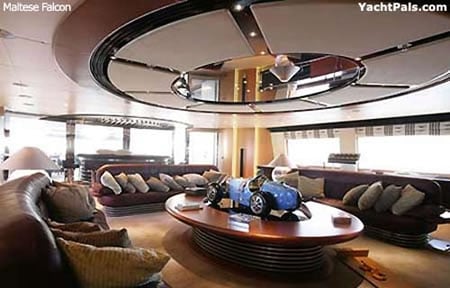 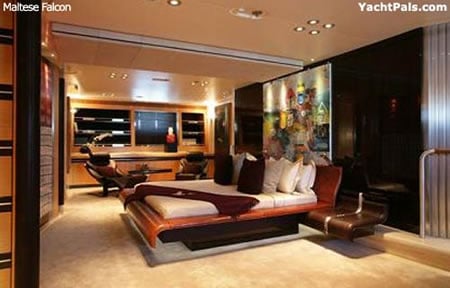 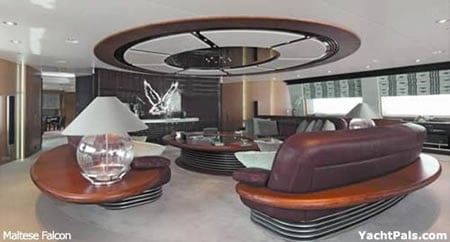 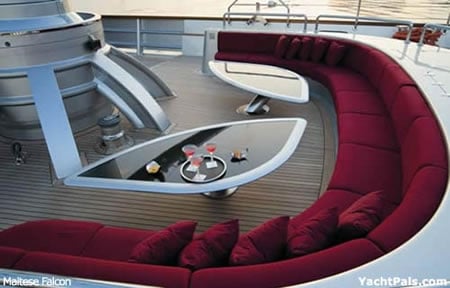