Over the last few years, there have been fatal crashes involving Tesla vehicles, reportedly caused by the failure of the EV manufacturer’s complicated Autopilot system, forcing the US government to open a formal investigation last year. However, it’s not just cars that are crashing due to autopilot failure. Last month, a 29.2-meter Ferretti motor yacht, named In Too Deep, ran aground at a beach on Long Island, New York. The luxury vessel crashed into the beach despite clear weather conditions and there were no apparent malfunctions, which puzzled everyone. According to a report by Boat Test, there were three people on board the yacht and it was allegedly operating on autopilot when it ran straight into the breach, getting the pleasure vessel stranded for several hours. 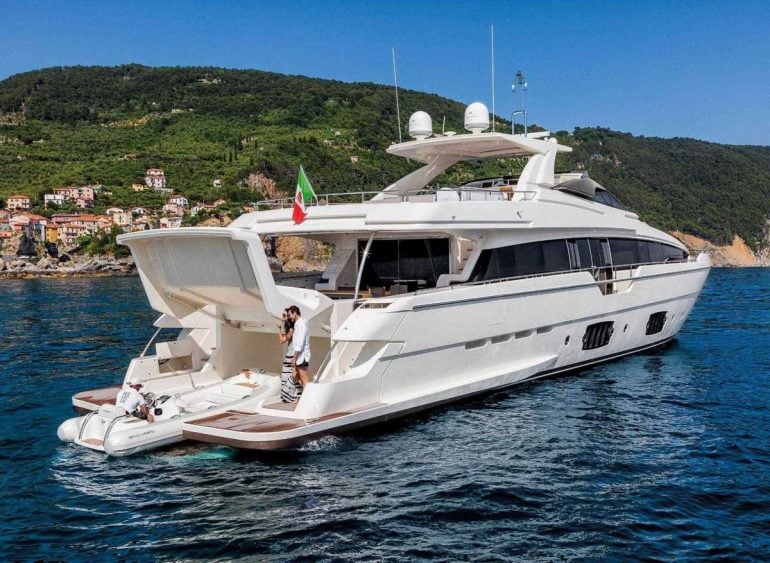 According to Superyacht Times, In Too Deep was cruising at 6.8 knots (7.8 mph/12.5 kph) during the time of the accident. Thankfully, three people were safely disembarked without any injuries, while the vessel also escaped the incident without any major damage. The Southold Town police report states that two boats from Orient-based Douglas Marine came to the rescue of In Too Deep, which had to wait for high tides in order to refloat the yacht. According to eyewitness reports, “the boat was towed from the beach that evening, it took them about forty minutes to get her off the shore.” In Too Deep was introduced in 2013 as Italy-based Ferretti Yachts’ “largest planning pleasure vessel.” The luxury vessel has four VIP cabins on the lower deck and a beautiful master stateroom on the main deck. 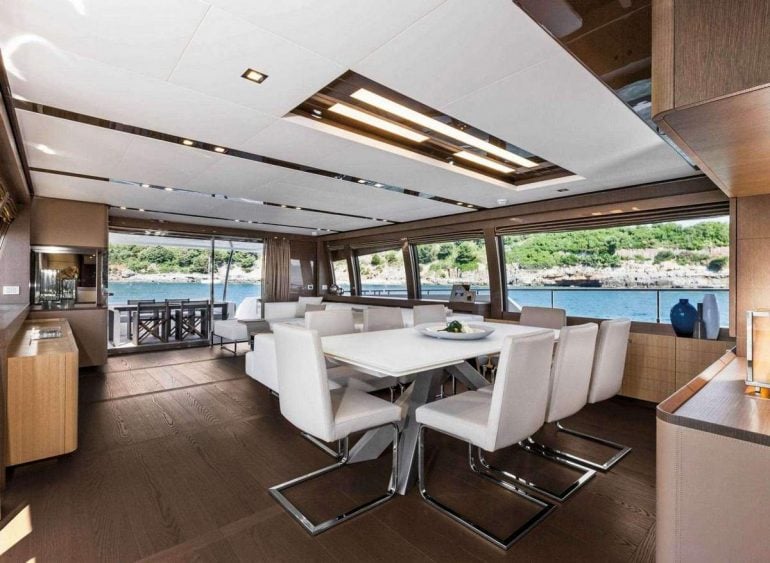 Tags from the story
New-York, Yacht