Launched at the end of 2012, the Fiat 500L is the five door mini MPV based on the design of Fiat 500, but both the cars suffer from the same problem; despite being very appealing, they have failed to build a masculine image for themselves. The Fiat 500C GQ edition and the special edition Fiat 500 by Abarth were both meant to woo men, but the Italian car maker might finally have the one that will give the 500L a much deserved makeover. Introducing the new Fiat 500L ‘Beats Edition’, and despite of the minor cosmetic changes on the outside, it looks uber-cool. Along with the Beats Edition, Fiat has also announced two new engine options, new colors and interior trims and options for Europe. 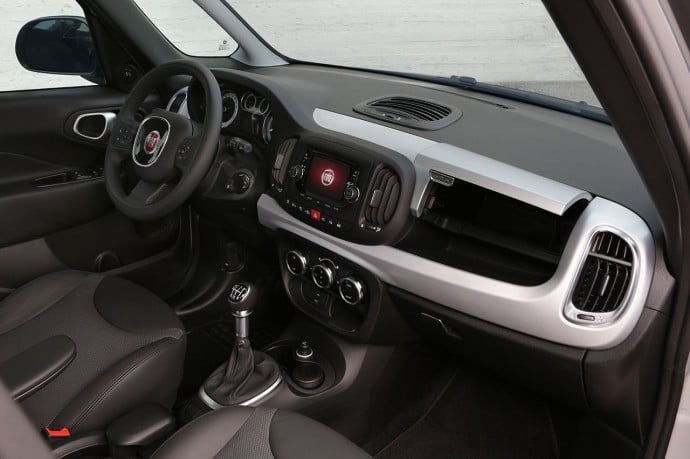 First up, the newest member of the 500L family — the Beats Edition model – which as the name suggests comes with an upgraded Beats sound system developed specifically for this model by Dr. Dre and Interscope Geffen A&M Records chairman and record producer Jimmy Iovine. Aside from the updated Beats audio system, the MPV also comes with a two-tone matte grey and gloss black paintjob, with red and satin chrome elements, which looks quite attractive. The same color scheme continues on the inside. Italy will be the first to get the 500L Beats Edition as they go on sale this week, with the rest of the Europe to follow soon. 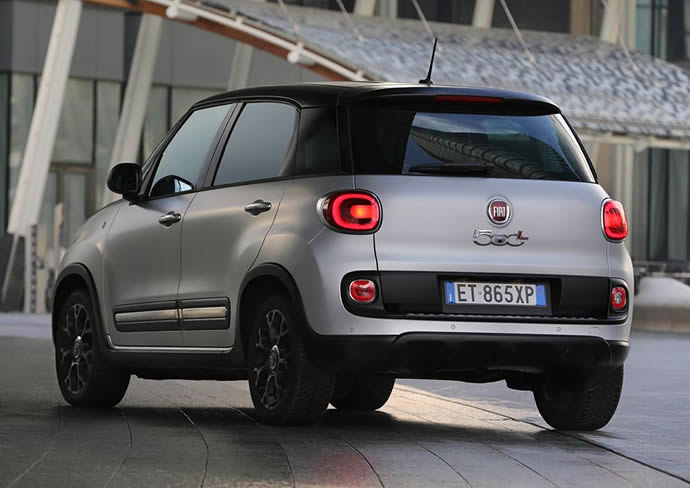 As far as the rest of the 500L family is concerned, Fiat has announced a brand new Venezia Blue metallic body color, along with new choices for the fabric and leather interiors, and new optional accessories including a satin-finish molding for the Beats Edition’s bonnet, a polycarbonate kick plate and velvet mats with a ‘500’ logo. Fiat has also introduced two new engines for the 500L in the form of a 1.6-liter MultiJet II turbodiesel and a 1.4-liter T-Jet turbocharged petrol engine. As of now, there is no word if the 500L Beast Edition will be offered to other markets including the United States. 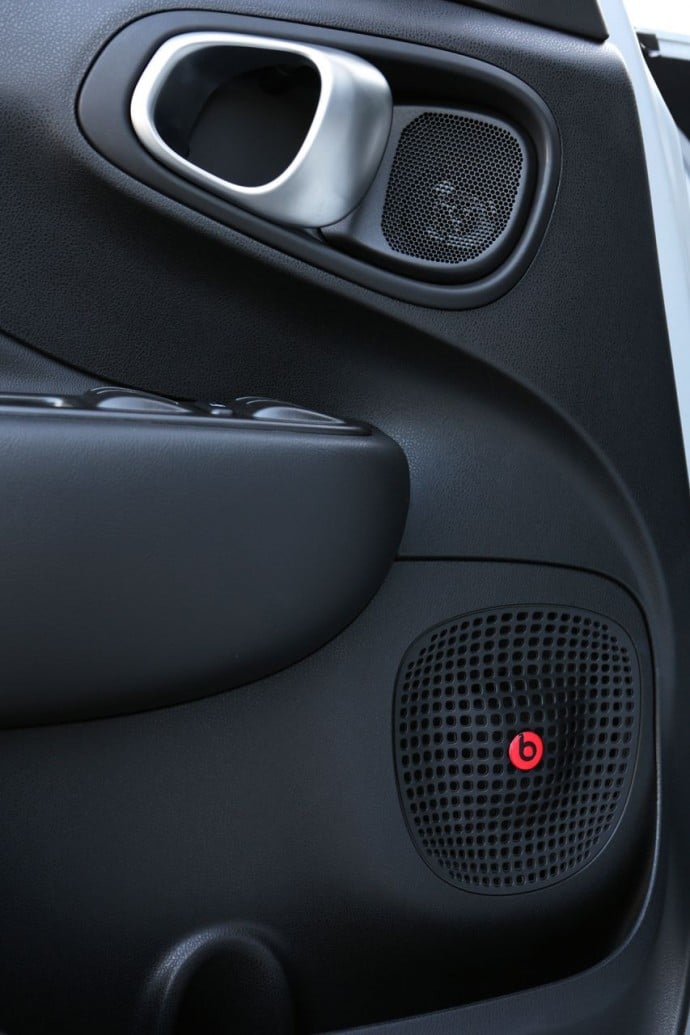 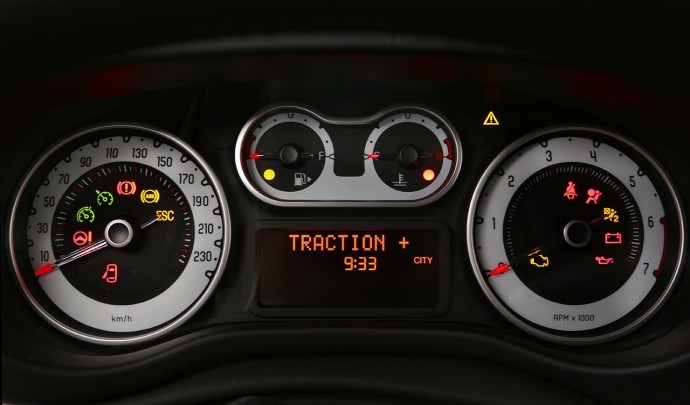 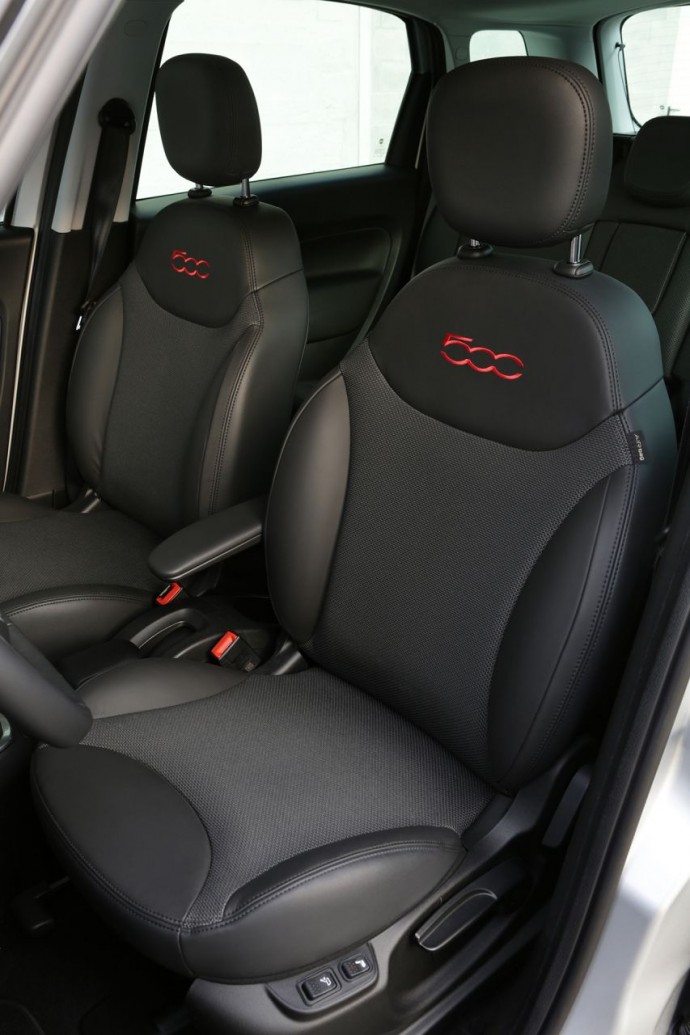 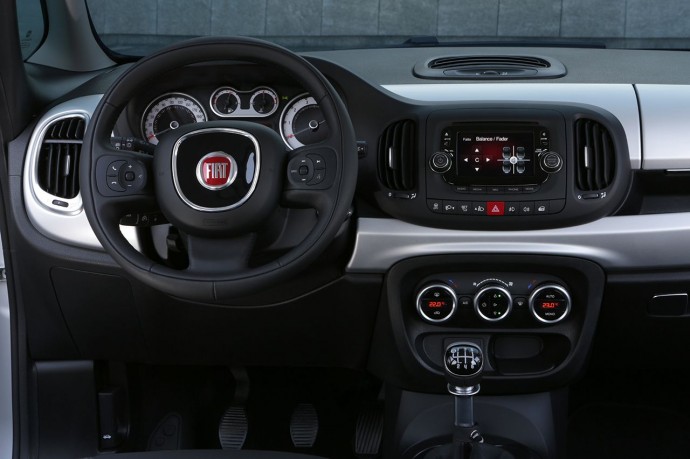 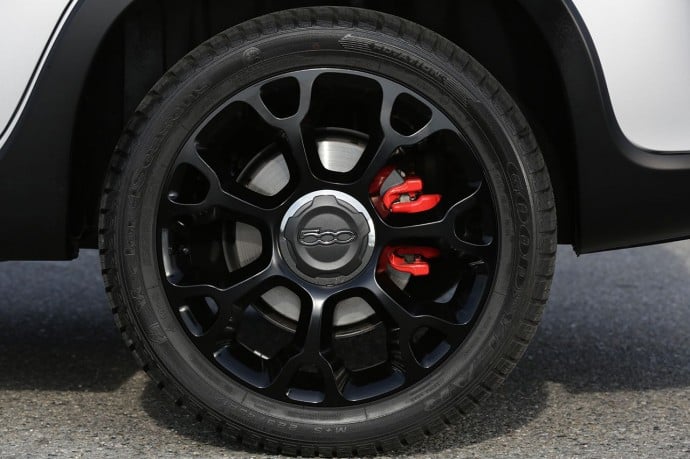