Harley-Davidson’s all-electric spinoff brand LiveWire has announced a new electric motorcycle named S2 Del Mar that joins the last year’s LiveWire One as the second model in the company’s product line-up. H-D has been teasing the middle-weight motorcycle since February this year, which means we already knew a few things about the most affordable LiveWire model yet, especially about its modular electric platform. It’s built on LiveWire’s Arrow platform, which includes the battery, electronics, and motor, in a single unit. The tracker-style electric bike will use the S2 version of the platform which has been specifically designed for middle-weight motorcycles. The American manufacturer plans to introduce more electric motorcycles in the future that will utilize lightweight S3 and heavyweight S4 versions of the scalable platform. 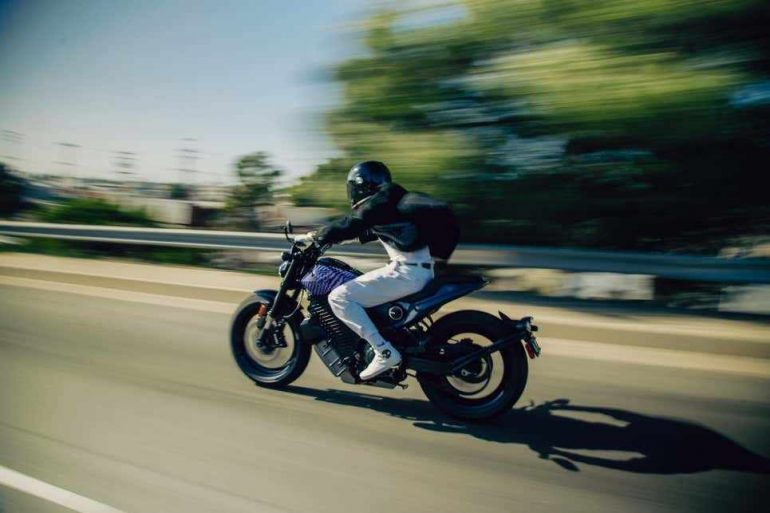 Although a lot of information on the new motorcycle is yet to be revealed by LiveWire as it’s still under development, what we know so far is that the company is targeting a 440-pound curb weight along with 80 horsepower, which should give it a zero to 60 mph time of 3.5 seconds or less. Additionally, LiveWire says the S2 Del Mar will get around 100 miles of range of city driving. The capacity of the battery pack in the bike isn’t yet known but the manufacturer says it consists of 2170 cylindrical cells. The battery is also scalable and will feature different capacities for different future LiveWire models. 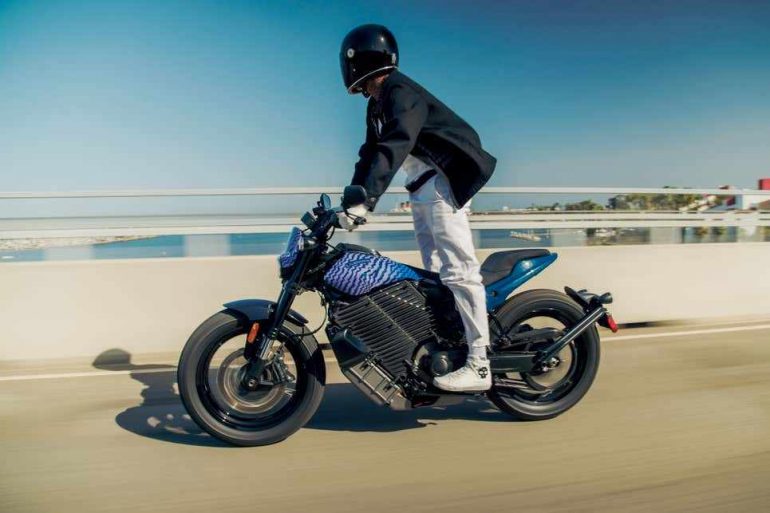 While some of the specifications of the LiveWire S2 Del Mar were already known before the launch, the motorcycle’s final design was kept under the wraps. The new electric bike features a flat-tracker-inspired design that closely resembles one of the design sketches showcased by Harley-Davidson a few years back. The S2 Del Mar will ride on 19-inch wheels wrapped in Dunlop DT1 tires meant for both on- and off-road riding. The motorcycle has an upright riding position helped by a tracker-style handlebar which will offer “a comfortable and controlled riding experience,” according to LiveWire. The EV manufacturer will build 100 Launch Edition versions of the S2 Del Mar priced at $17,699, which were all snapped up in just 18 minutes after it went on sale. The standard model is priced at $15,000 and the company says the deliveries will begin in the spring of next year. 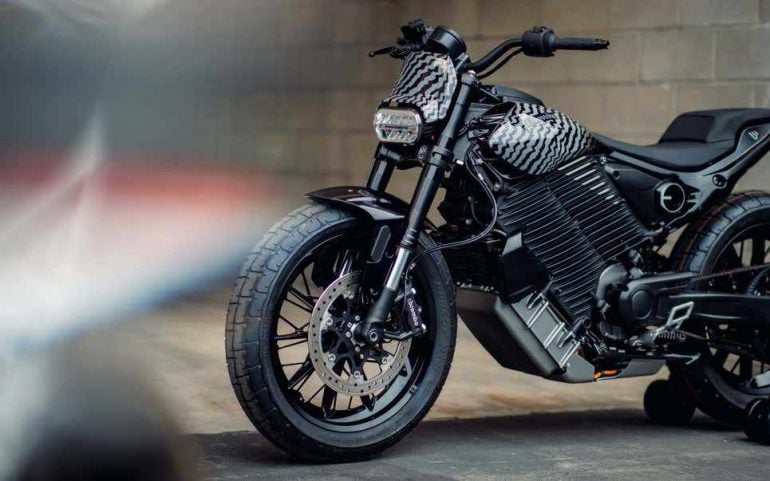 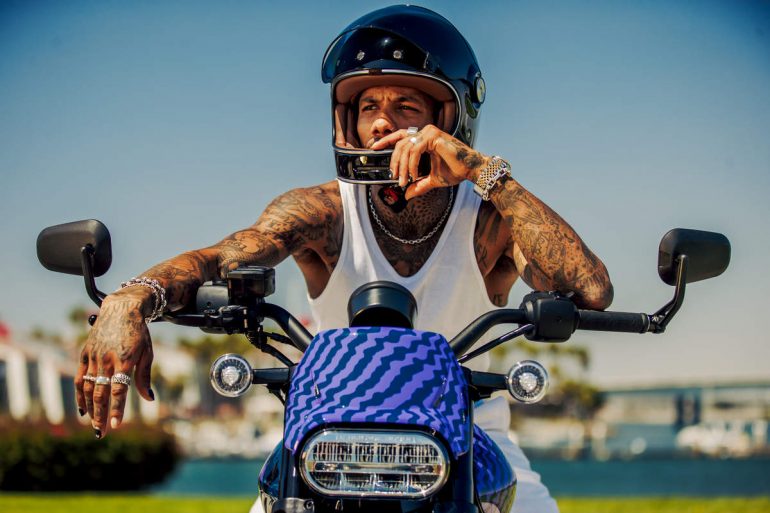 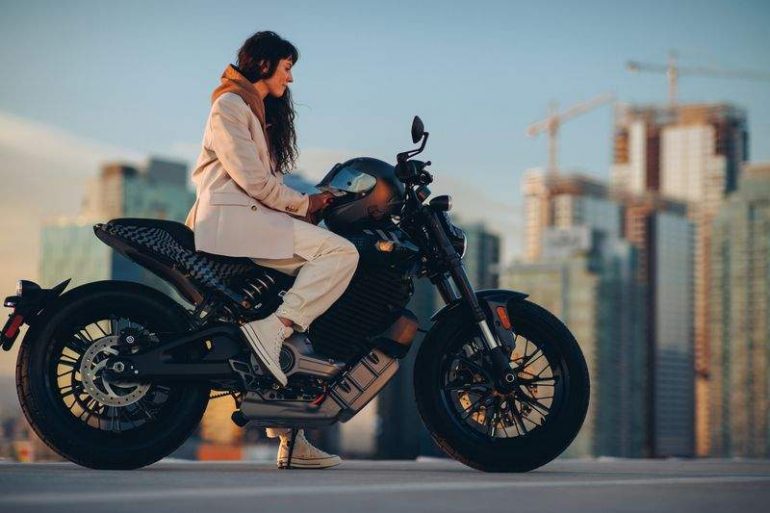 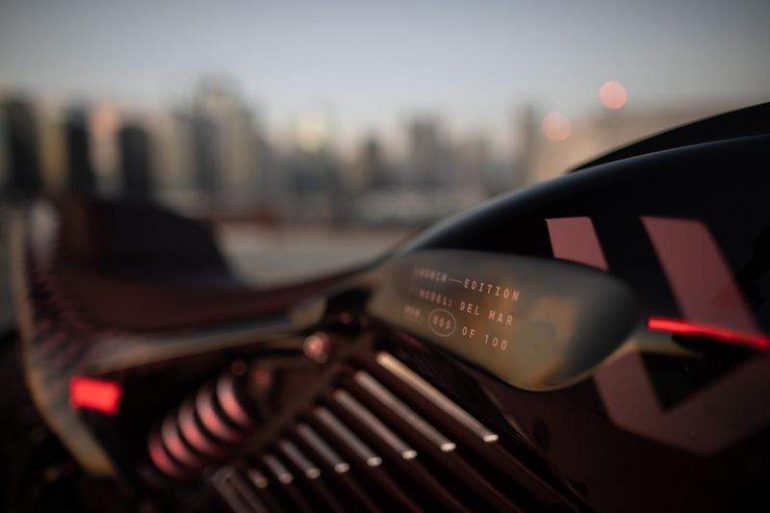 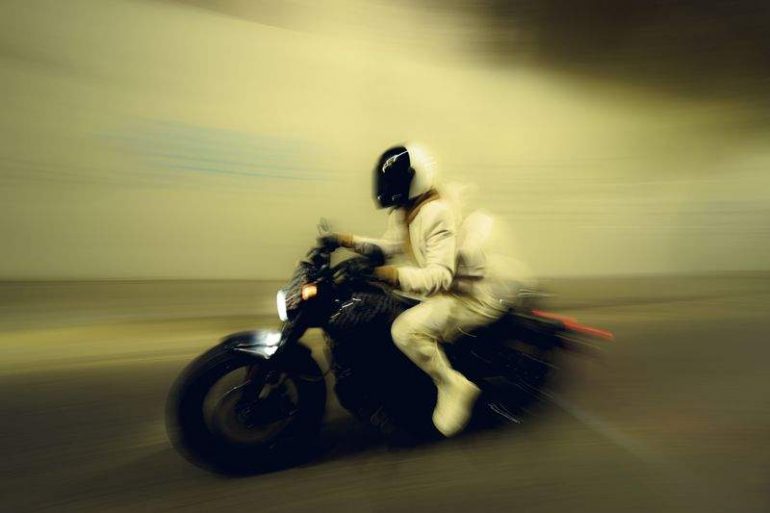 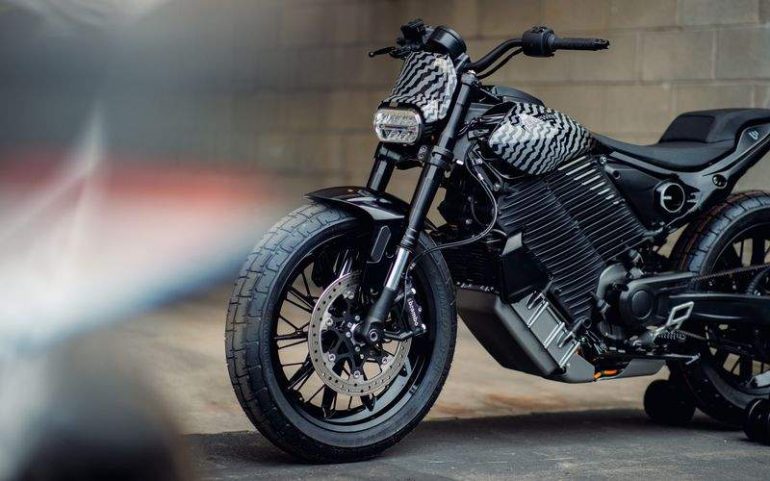