Lamborghini has been celebrating its 50th anniversary in style by giving its fans across the globe a chance to celebrate exuberance alongside. Marking the half-a-century in existence, from Grand European tour to unveiling one-off concepts, the Italian supercar maker is doing it all. Lamborghini is now giving Japan a chance to join in the celebrations by offering its limited-edition anniversary Gallardo and Aventador. 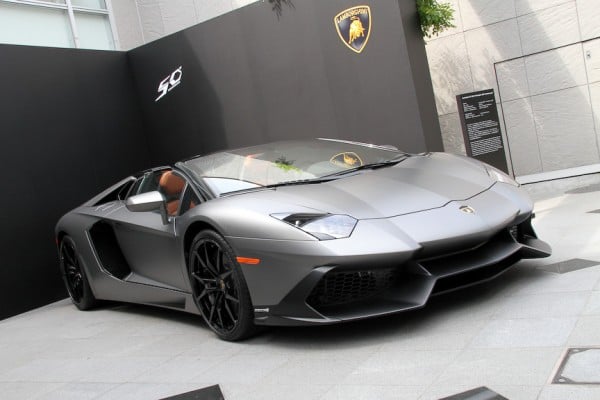 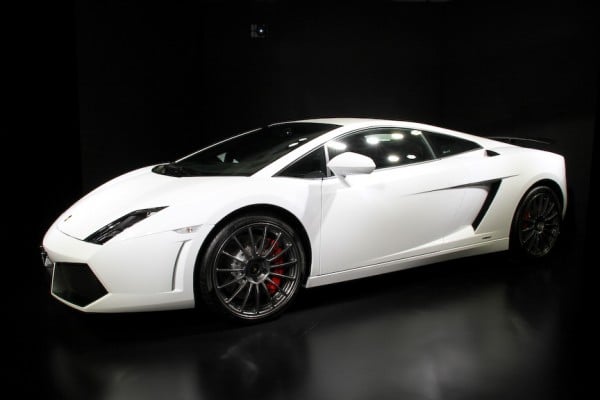 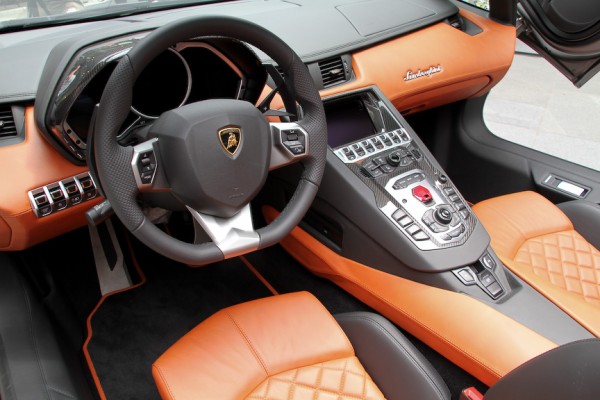 In addition to this, all the Lamborghinis made in 2013 will come with a special 50th Anniversary emblem on the seats. 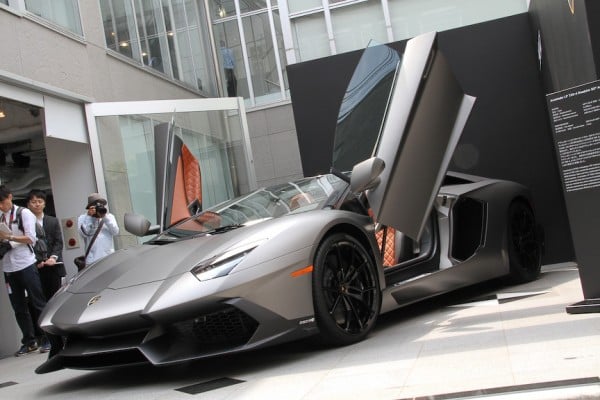 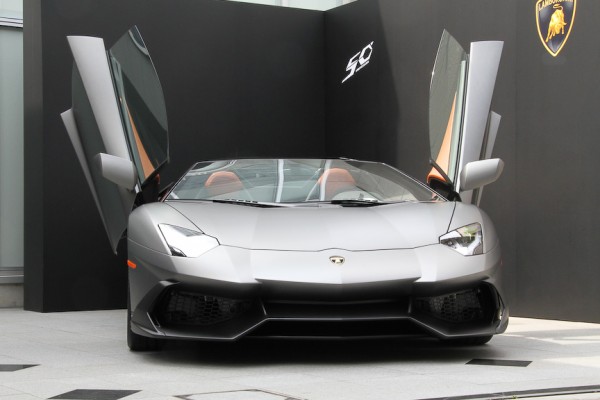 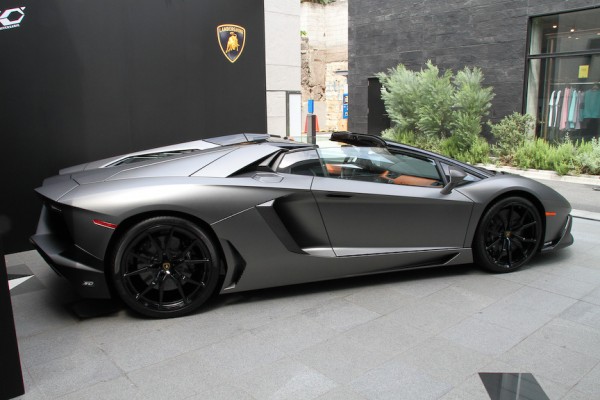 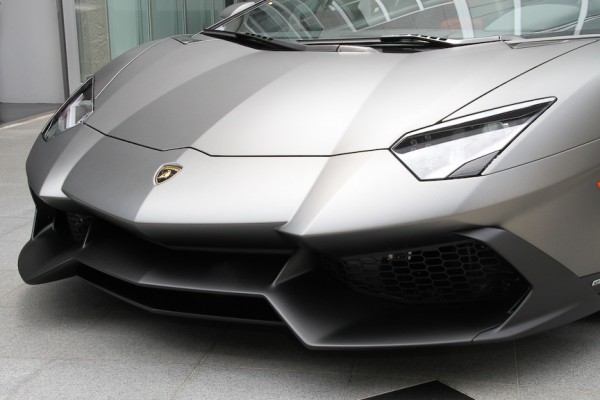 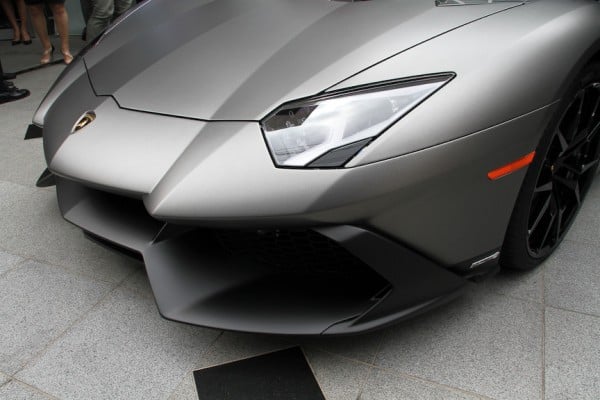 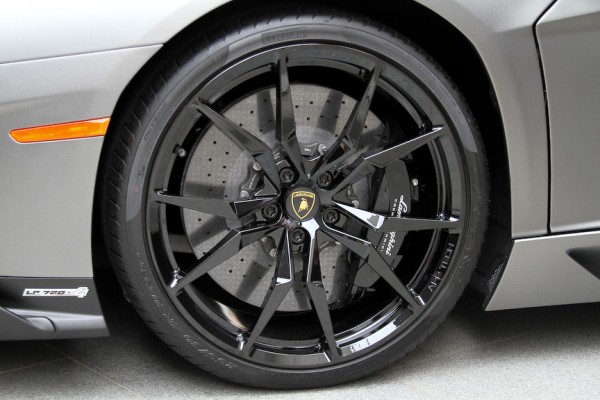 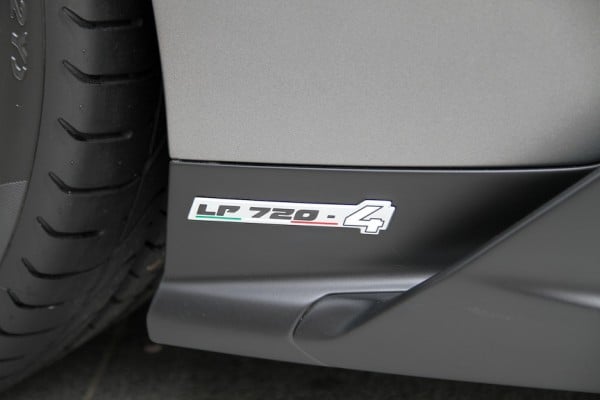 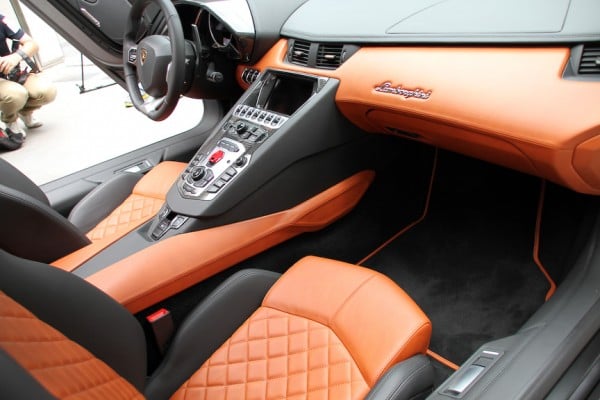 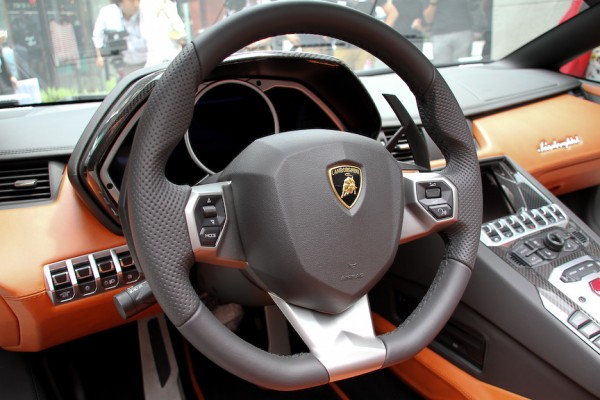 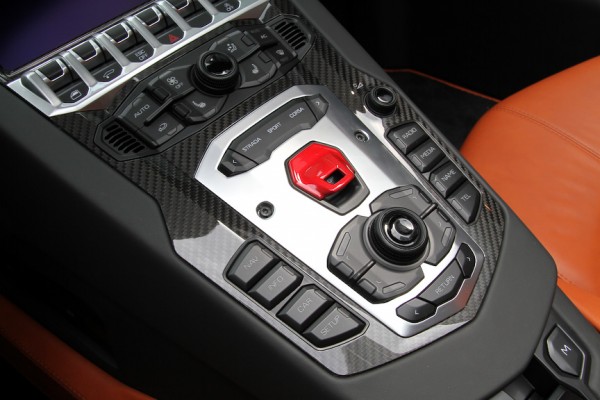 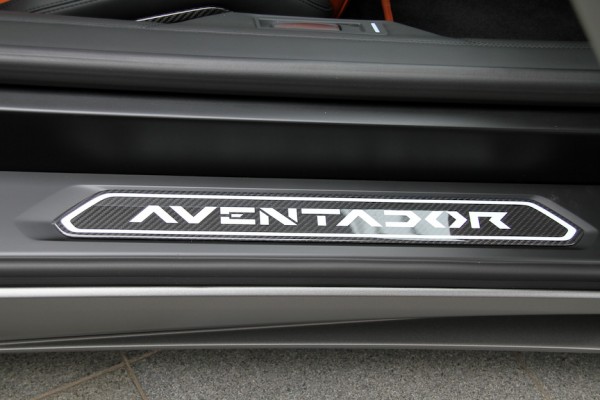 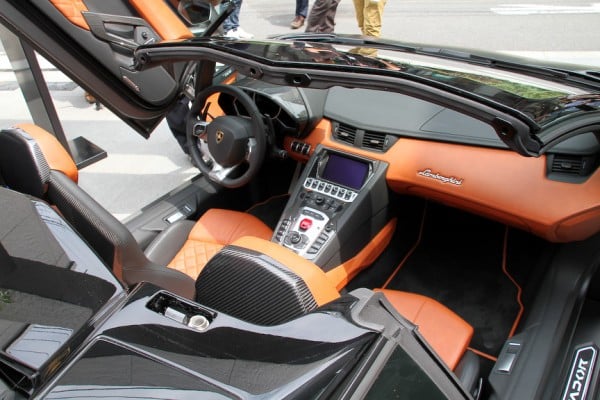 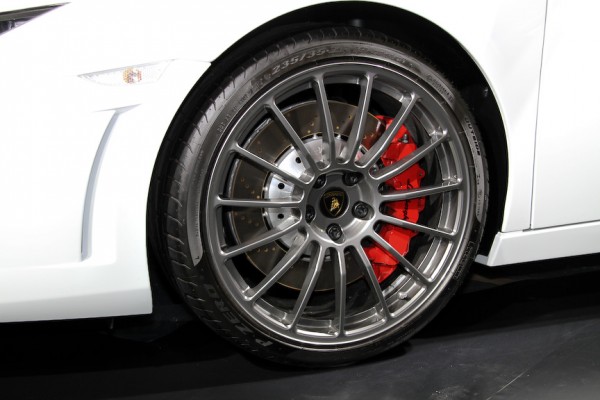 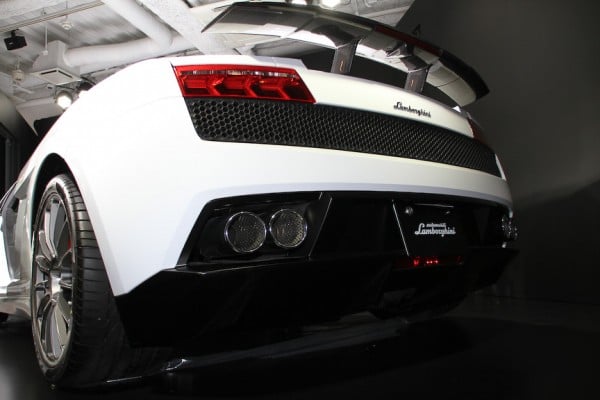 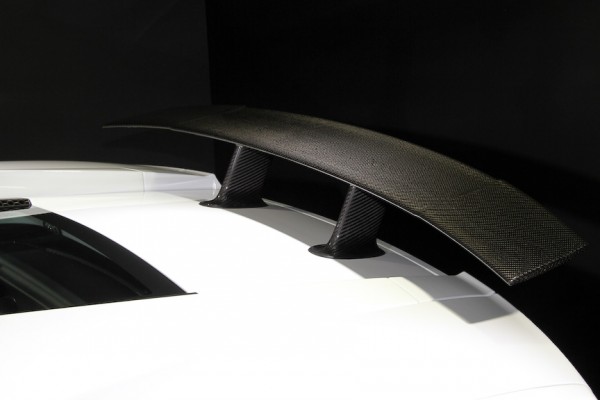 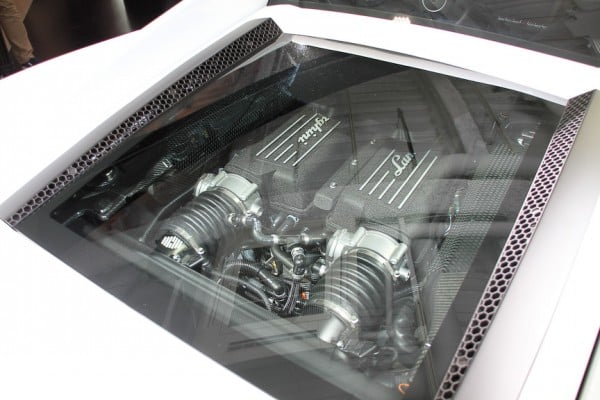 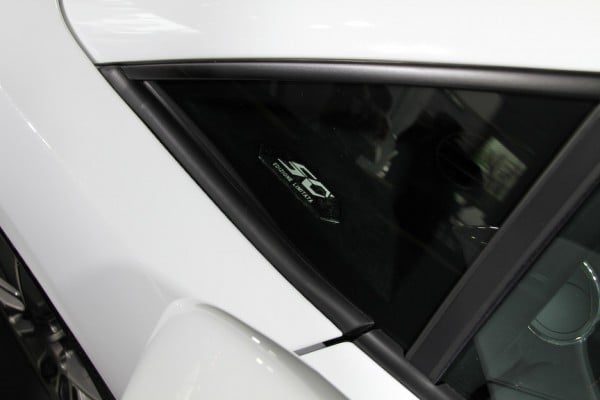 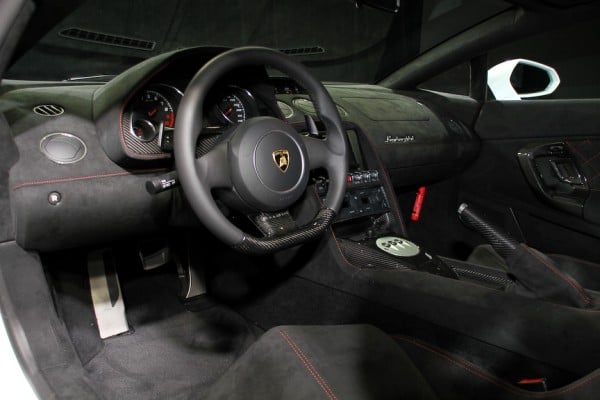 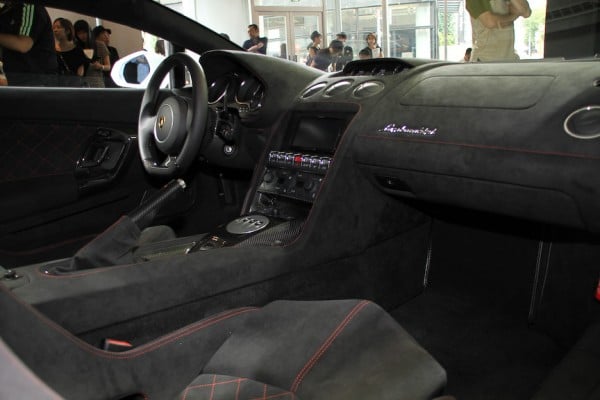 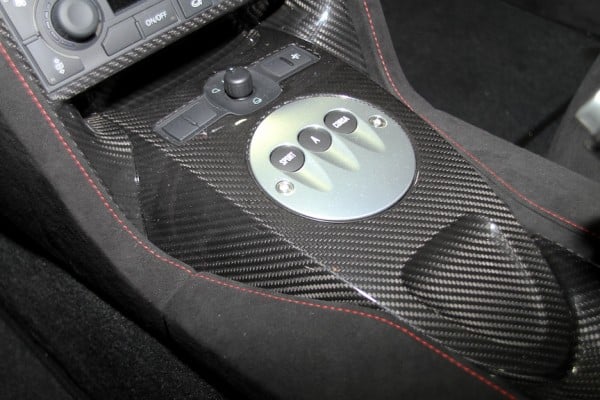 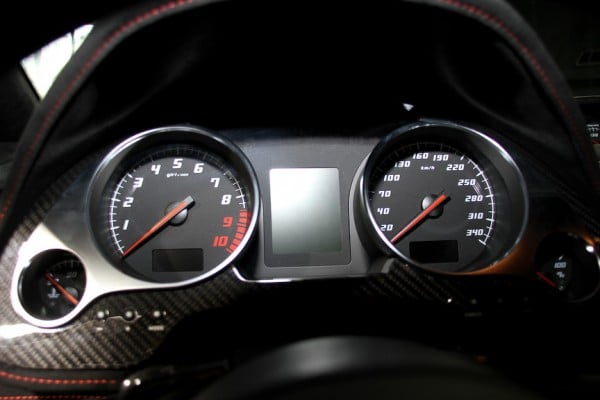