True Lamborghini enthusiasts might know that the company’s founder and patriarch, Ferruccio Lamborghini, owed a Riva Aquarama speedboat commissioned by himself and was powered by a pair of 4.0-liter V12 engines out of the legendary Lamborghini 350 GT. The 278th of 769 Rivas that were built between 1962 and 1996, this one was delivered to Mr. Lamborghini in 1968 and was as classy and as beastly as any of the Lamborghini that has ever rolled out of its factory lines. But sadly after Ferruccio passed away in 1993, the Riva speedboat was packed and stacked somewhere hidden from the world rotting in neglect. The piece of history has thankfully been found, restored and back on the water cruising in its old glory. 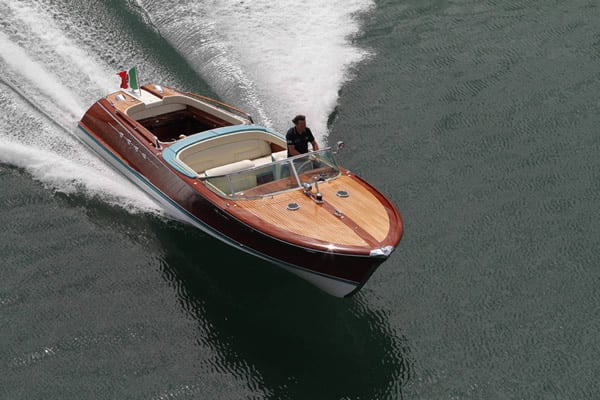 All thanks to a Dutch Riva runabouts collector who tracked it down, the old man Lambo’s speedboat was found stashed under trap. The one-of-a-kind Riva Aquarama was given to Sandro Zani and his team at Riva World to completely restore the beauty. The project took more than three years in completion for the speedboat to be restored to the minutest detail. 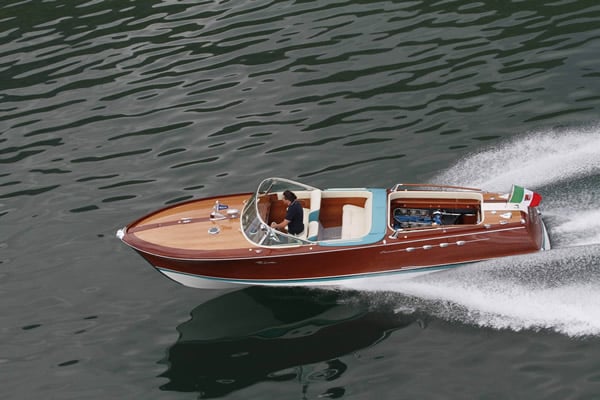 During the three years of restoration work, the bodywork of the boat, which was neglected for 20 long years, was sanded and heavily lacquered with 25 coats. The interior was completely redone in the original form along with the re-upholstered seats and polished chrome bits. 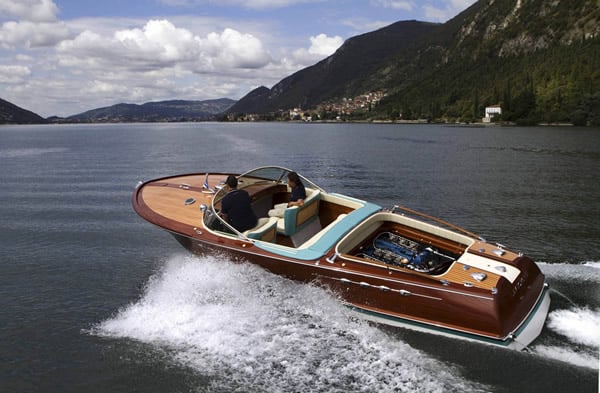 The most difficult bit was to replace the engine in the speedboat. One of the two original engines from the Riva is on show in the Ferruccio Lamborghini museum which they refused to provide for the project. So the team had to buy two engines, one from the US, and recreate them in the same set-up. Thanks to the new beating heart, the twin V12 engines from the first Lamborghini, it produces close to 700hp which can power the boat to a top speed of 48 knots, compared to 40 knots for regular Aquaramas that Riva fits with twin V8 units as standard equipment. 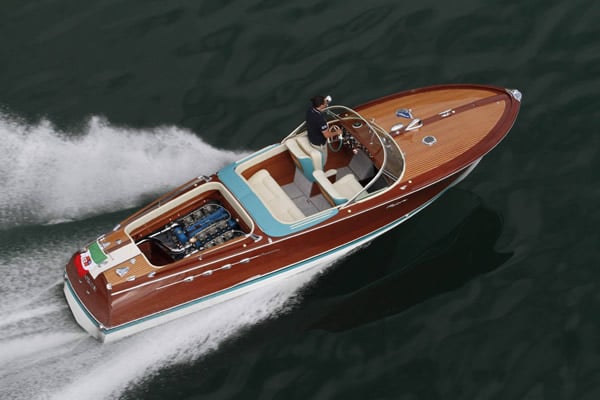 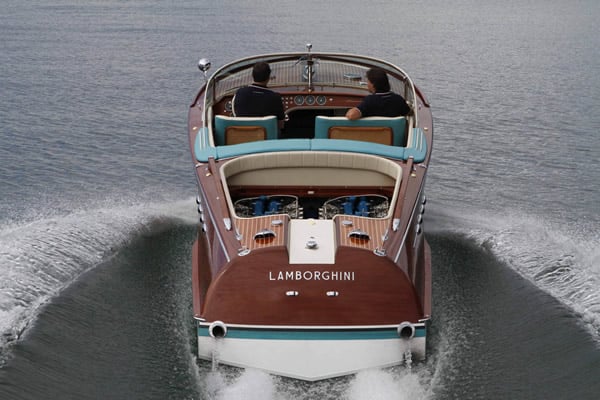 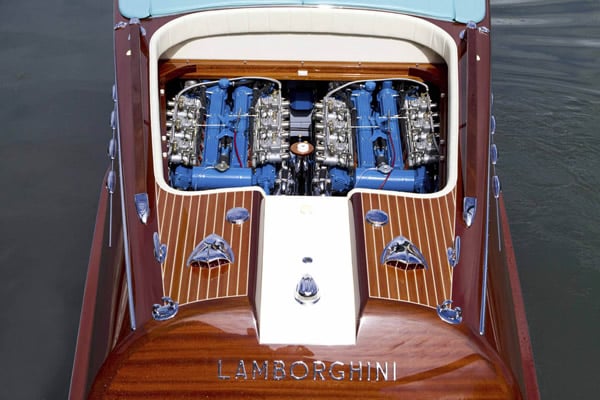 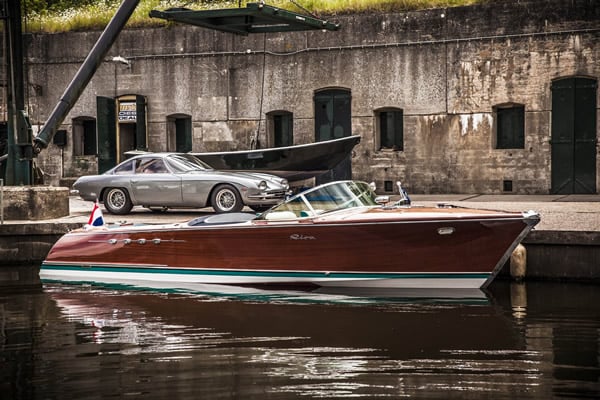 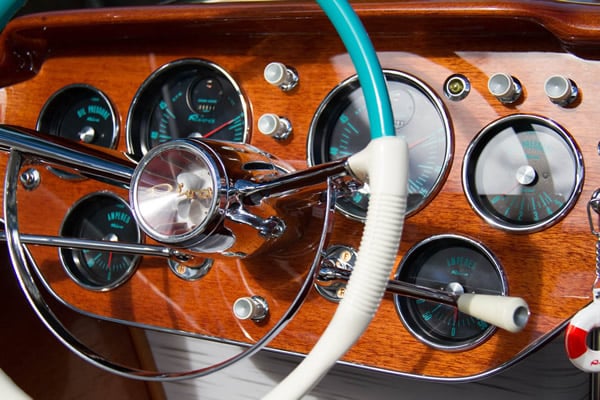 Tags from the story
Lamborghini, Speedboat