After being announced in December last year, Lamborghini has finally pulled the wraps off its new supercar to join the family, the Huracán LP 610-4. Unveiled at the 84th Geneva Motor Show yesterday, the Italian marquee had already released most of the information on the Huracán before the event, but it was the first instance the world got to see the Gallardo’s successor in flesh. The Lamborghini Gallardo was in production for ten long years and is the brands highest selling car ever, but it was time the aging supercar to be replaced with a new Lamborghini; and the new Lambo has finally arrived. 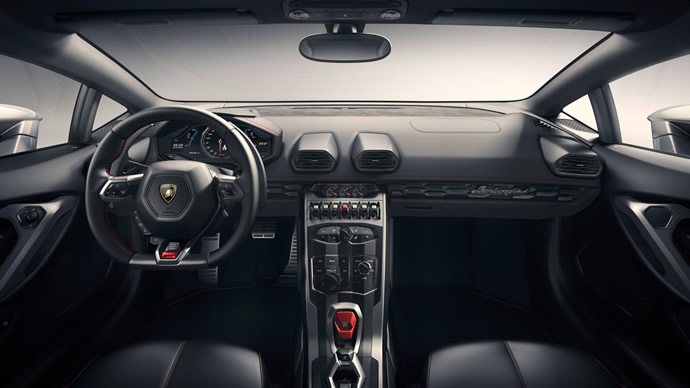 Clearly, the design of the Huracan is a blend of the outgoing Gallardo and the Lamborghini Aventador, but a lot of design elements are fresh and look good. The front LED headlights look a lot similar to the ones on the Aventador but the sleek LED taillights bear little resemblance. The design isn’t as mad as the Aventador’s but it’s a lot less restrained than the car it replaces, which is a good sign. Inside the Huracan, the dashboard has a reconfigurable 12.3-inch display serving as the instrument panel that relays all the information. The interior is upholstered in Nappa leather and Alcantara and the cabin has an aircraft-like layout like the Aventador. 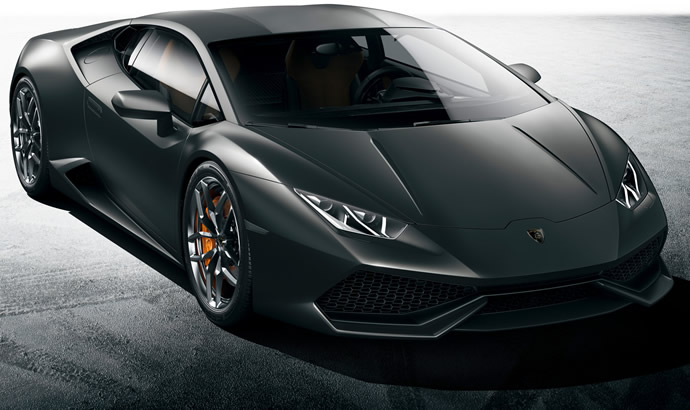 Like all the Lamborghinis, the Huracán derives its name from a famous Spanish fighting bull, and this one was known for its outstanding courage and strong sense of attack. The 610 in the name denotes the horsepower and the 5.2-liter V10 engine produces 610hp along with 480 lb-ft of torque. It can go from 0-62mph (100km/h) in just 3.2 seconds and has a top speed of 202mph. The chassis of the Huracan has been derived from the Gallardo but it’s heavily modified and the platform is the first in the Volkswagen Group to blend both carbon fiber and aluminum. The same platform will be shared with the next-generation Audi R8. The pricing hasn’t been announced but it’s expected to be around $200,000. The question is will it mirror the success of Lamborghini Gallardo? Well, it has already received 700 bookings which is one hell of a start. 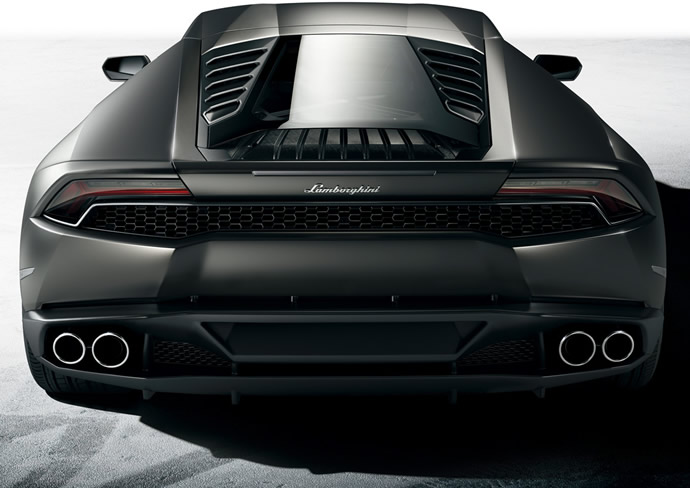 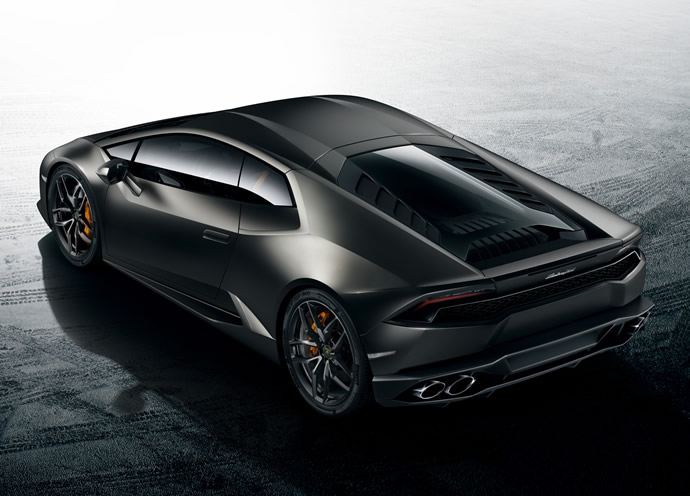 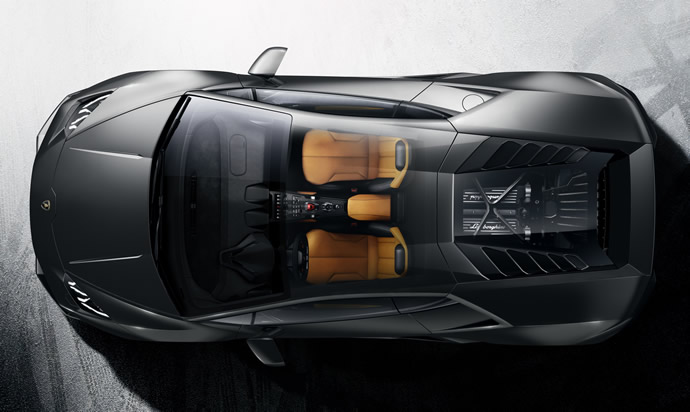 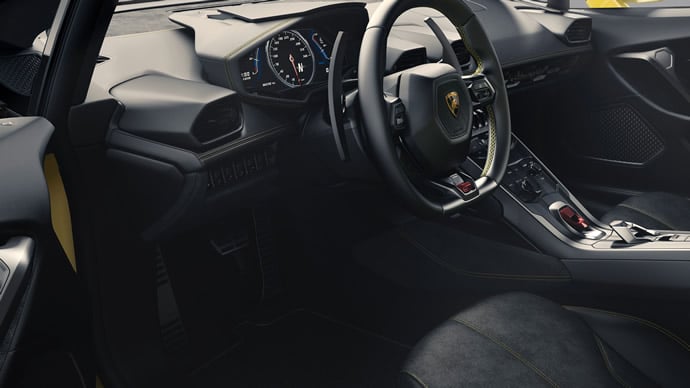