In the run up to the 2014 New York International Auto Show, Mercedes Benz has released the first set of pictures of its highly anticipated AMG GT Coupe at its post-New York Auto Show party. The official images teased by the German automaker are of the car’s exquisitely crafted interiors and the exterior styling of the AMG GT Coupe has still been kept under the wraps. The marquee at the event previewed the images by introducing the car as Mercedes AMG GT Coupe which is interesting because the name ‘Benz’ is missing from the name. This has already got us interested and we are waiting to see how Mercedes Benz markets the new GT cruiser when it’s launched in fall this year. 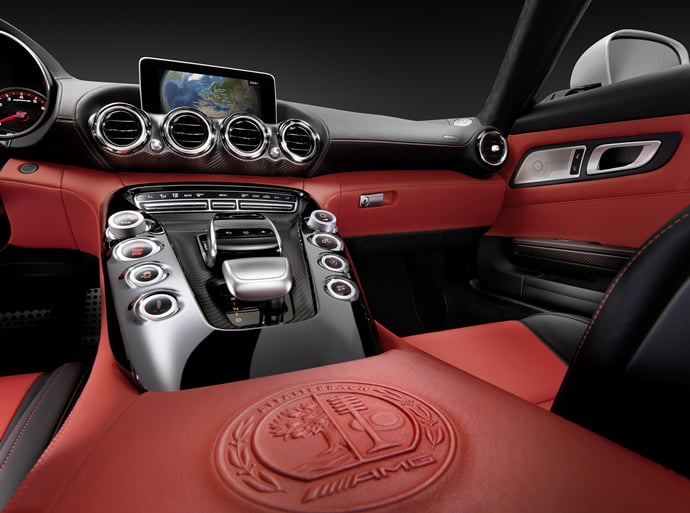 Coming back to the official pictures released of the interior of the AMG GT Coupe; though the images got give up a lot of information but the cabin looks absolutely splendid and immaculately designed from what we can see. The fit and finish and the materials used look to be of top quality and looks quite similar to the Mercedes Benz S Coupe. The Mercedes AMG GT Coupe will replace the SLS AMG and will directly take on like of Jaguar F Type and Porsche 911. All we know till now is that it will be powered by a V8 under the hood but it will be more tamed than its predecessor. 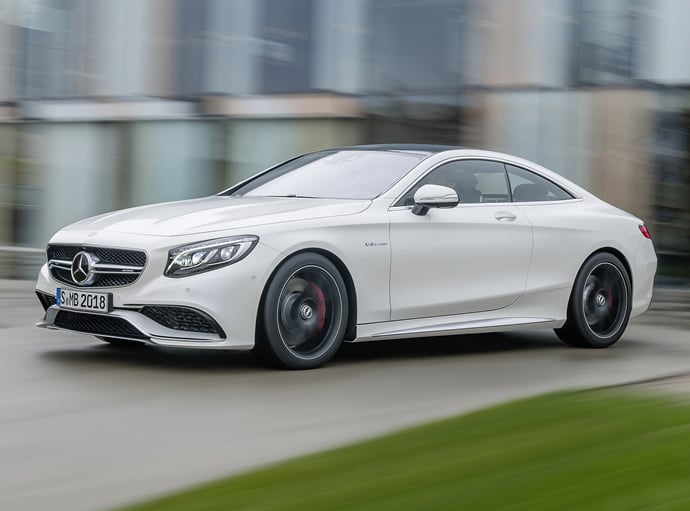