The Indian economy has witnessed a staggering growth in the past one and a half decade giving rise to a sizable population of affluent well-heeled individuals. The market for high-end luxury cars in India is considered one of the biggest and most lucrative in the world, and sensing the opportunity, all the top international marquees have scampered to set up their presence in the country. The three top German automakers – Mercedes, BMW and Audi – hold the maximum market share in India with closely competing against each other for the top spot. To woo more customers towards its AMG brand, Mercedes Benz has adopted a new marketing tactic by flying in potential buyers to its factory in Pune, India, where a special area has been created to showcase all the AMG cars along the newly launched SLK 55 AMG.

Perhaps the first of its kind in automotive marketing, Mercedes has built a helipad inside the factory premises and the interested buyers can actually opt for a fly-in visit from Mumbai. The move is a part of the strategy to introduce the complete range of AMG cars and bolster the sales; Mercedes has sold close to 200 AMGs since it was first introduces three years back in India. Mercedes Benz in India has always led the pack as a market leader in luxury vehicles but BMW took the crown from its German rival a couple of years back. Thanks to aggressive marketing campaigns and better customer support, Mercedes has regained the top spot in second quarter this year. Such innovative marketing tactics will help the company firmly secure the top position. 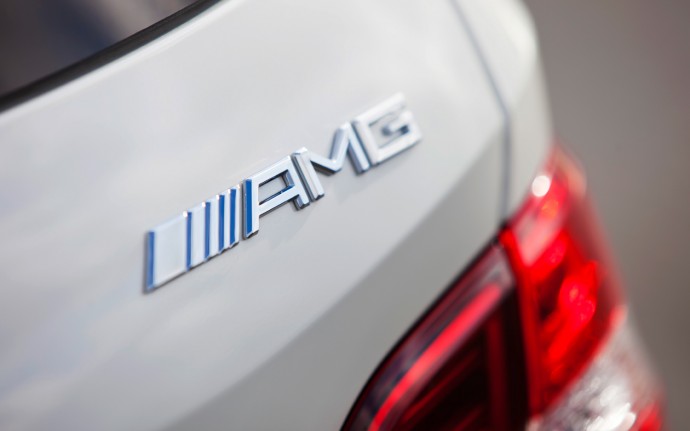