Mercedes has taken the wraps off the all-new, fourth-generation, 2020 GLE at the on-going 2018 Paris Motor Show. The newest version of the full-size luxury SUV arrives with updated styling, third-row seating and is packed to the rafters with tech. The Mercedes GLE, which was previously badged as ML, made its debut in 1997 and became the first Mercedes-Benz model ever assembled in America. The luxury SUV gained popularity when it appeared on the silver screen in The Lost World: Jurassic Park. Mercedes decided to give it the G badge in 2015 and renamed it GLE. The 4th generation GLE is the most comprehensive update since the M-class first debuted just over 20 years ago. 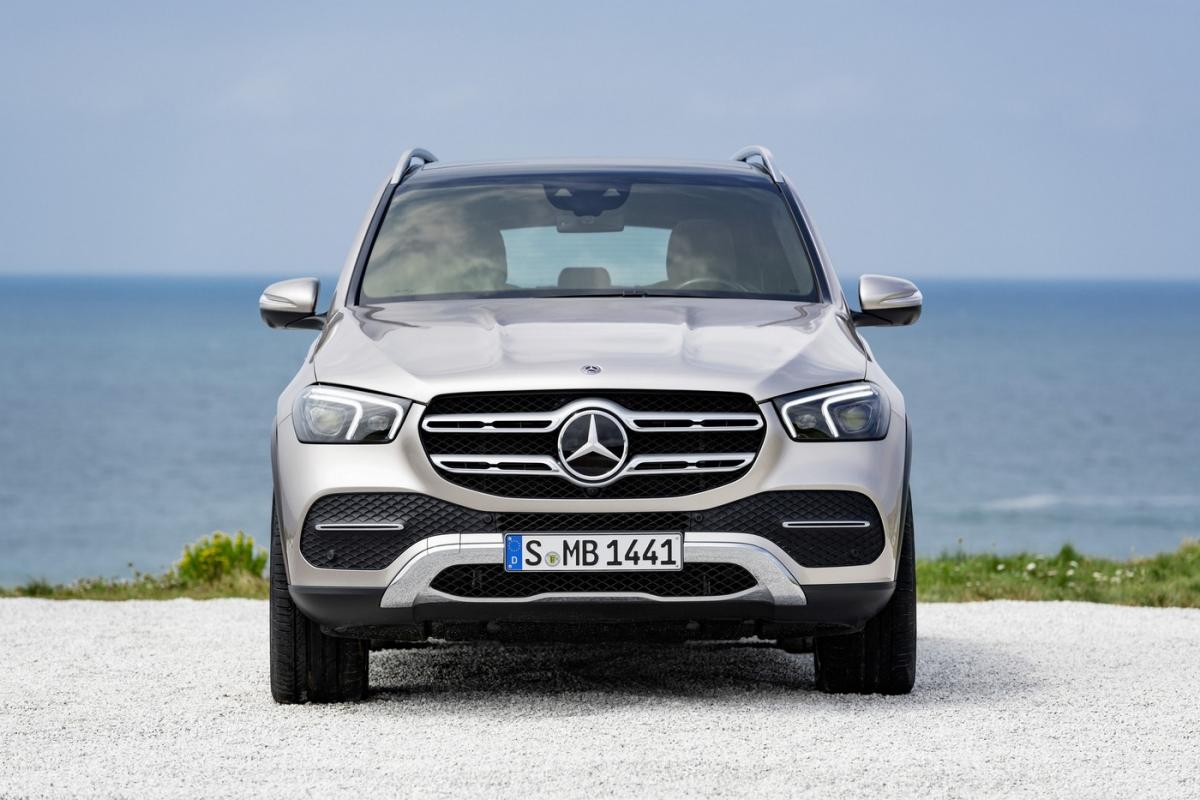 The new Mercedes GLE is about 5 inches longer than the previous model, with 3 additional inches between the wheels for more passenger space. Initially, the luxury SUV will be offered with two engine options: a 2.0-liter turbo-4 making 255 horsepower with rear- or all-wheel drive, or a hybrid, turbocharged 3.0-liter inline-6 with 362 horsepower taken from the CLS-Class paired to all-wheel drive. Both the engines will be mated to a 9-speed automatic. The more powerful GLE450 will feature a 48-volt mild-hybrid system which boasts a starter-generator system. It will provide up to 21-hp boost when needed and can propel the full-size SUV from zero to 60 mph in 6.6 seconds. The German automaker will also offer its latest driver-assistance systems on the GLE that can help steer it through slow moving traffic, at speeds up to 37 mph with a clearly visible car to follow. 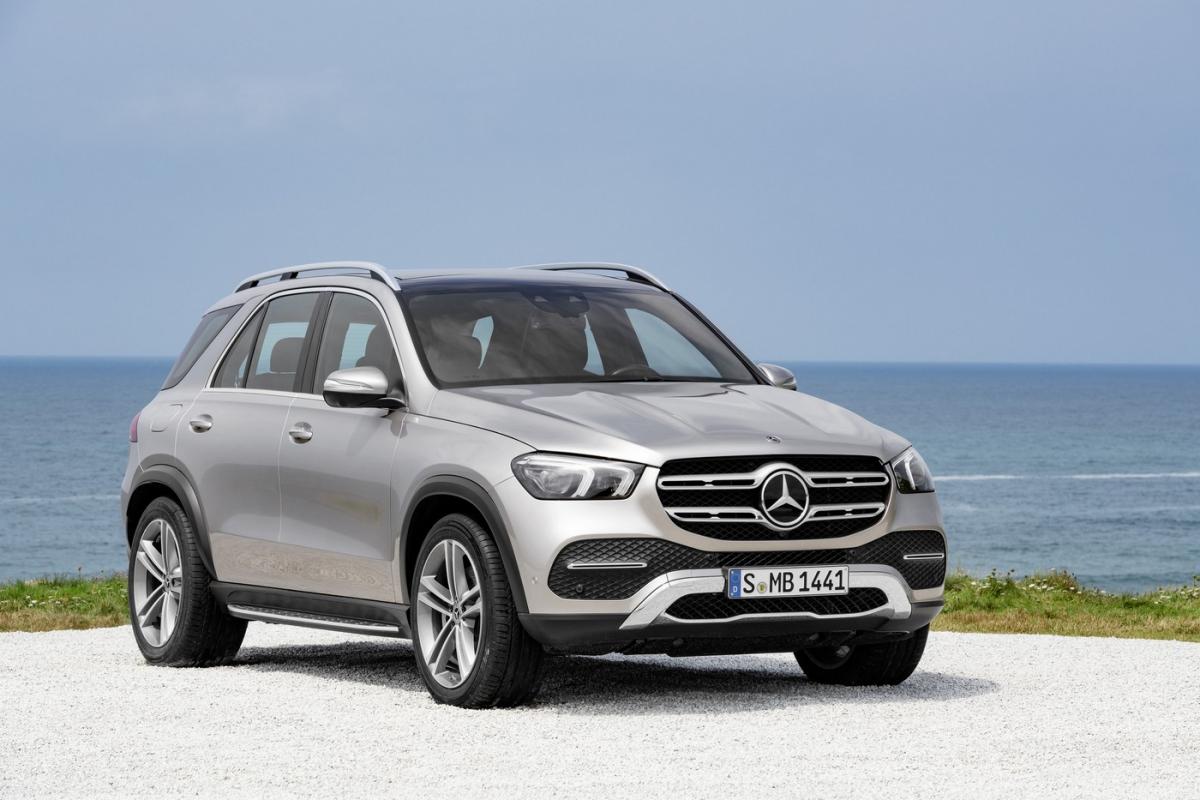 In term of design, the exterior styling has been updated to match the new Mercedes-Benz design language. The design is much cleaner than before, and the new lines along with aerodynamic updates helped Mercedes get the coefficient of drag down to 0.29 – best in the segment claimed by Mercedes. The pricing will be announced later and the new GLE will hit the dealerships somewhere in spring of next year. 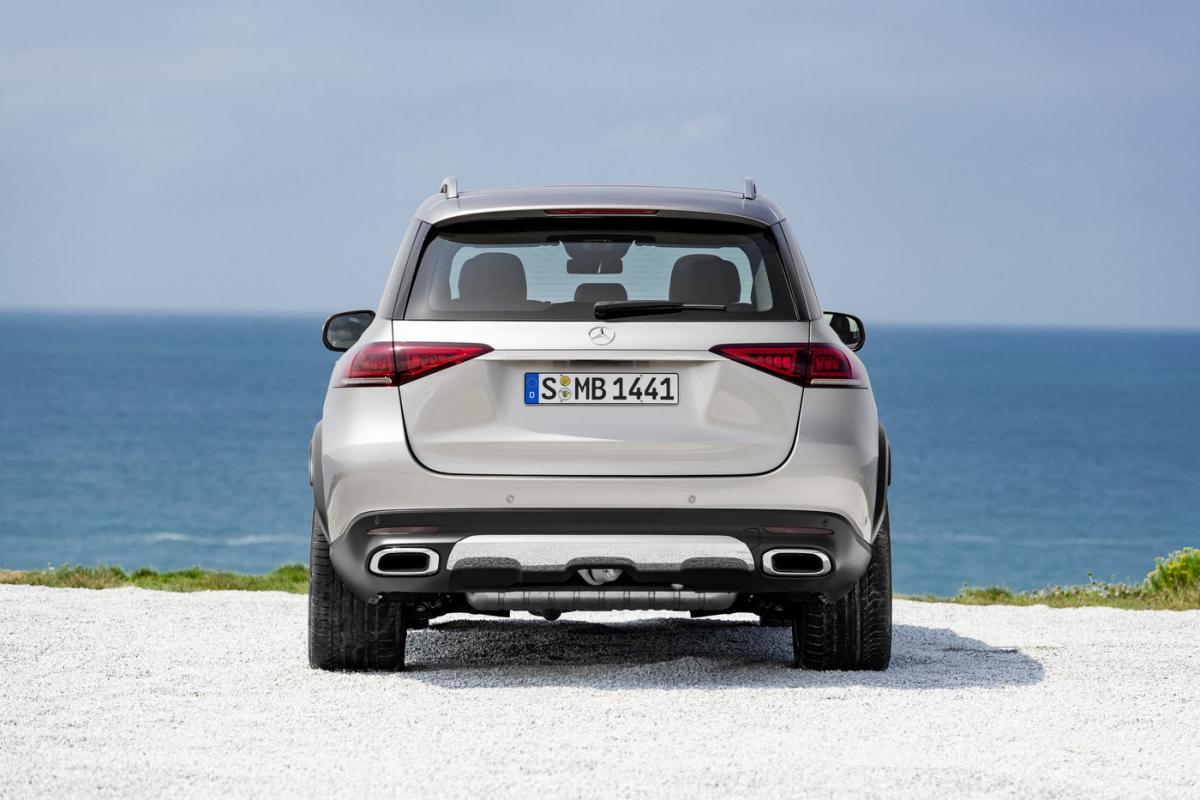 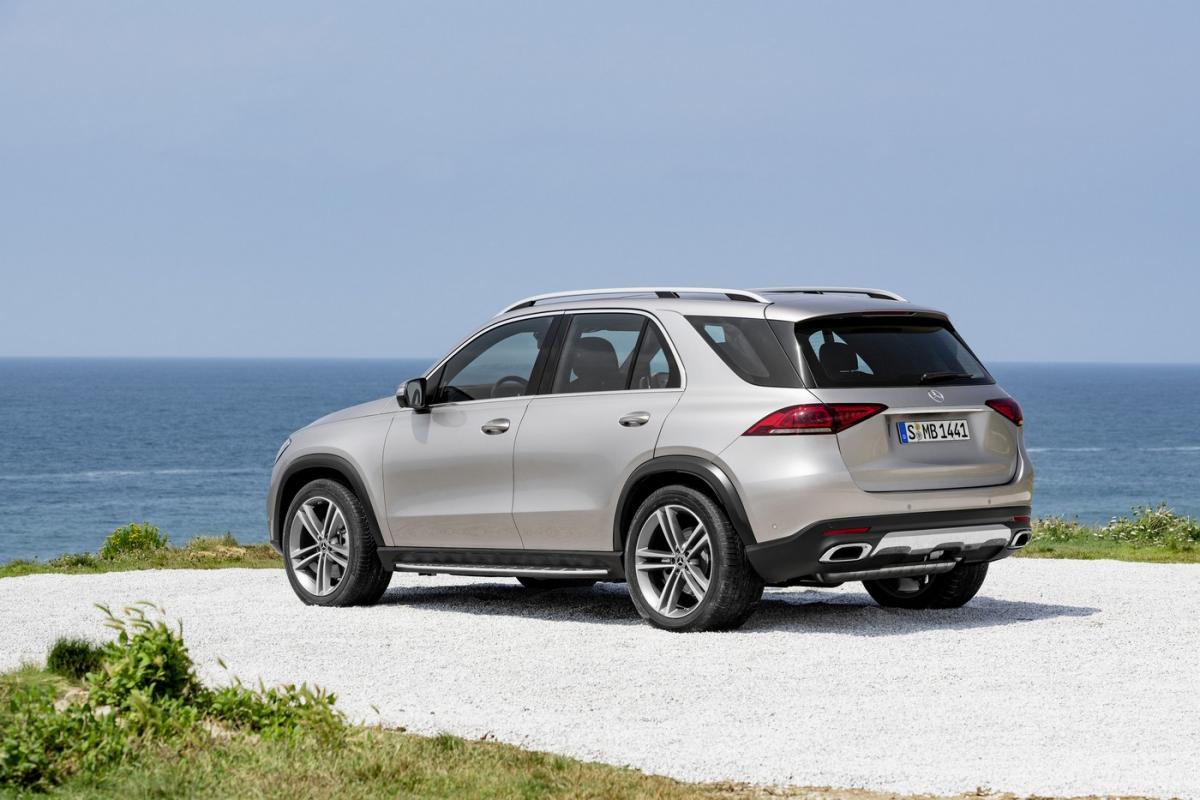 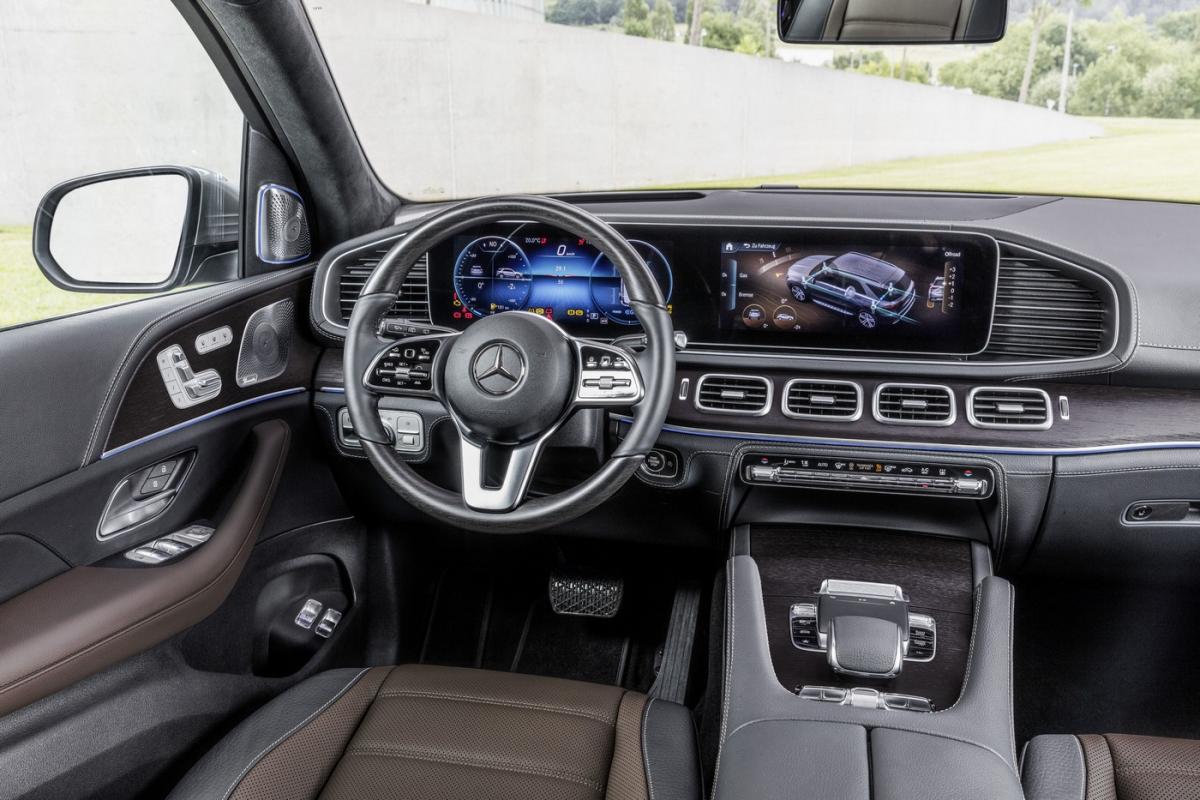 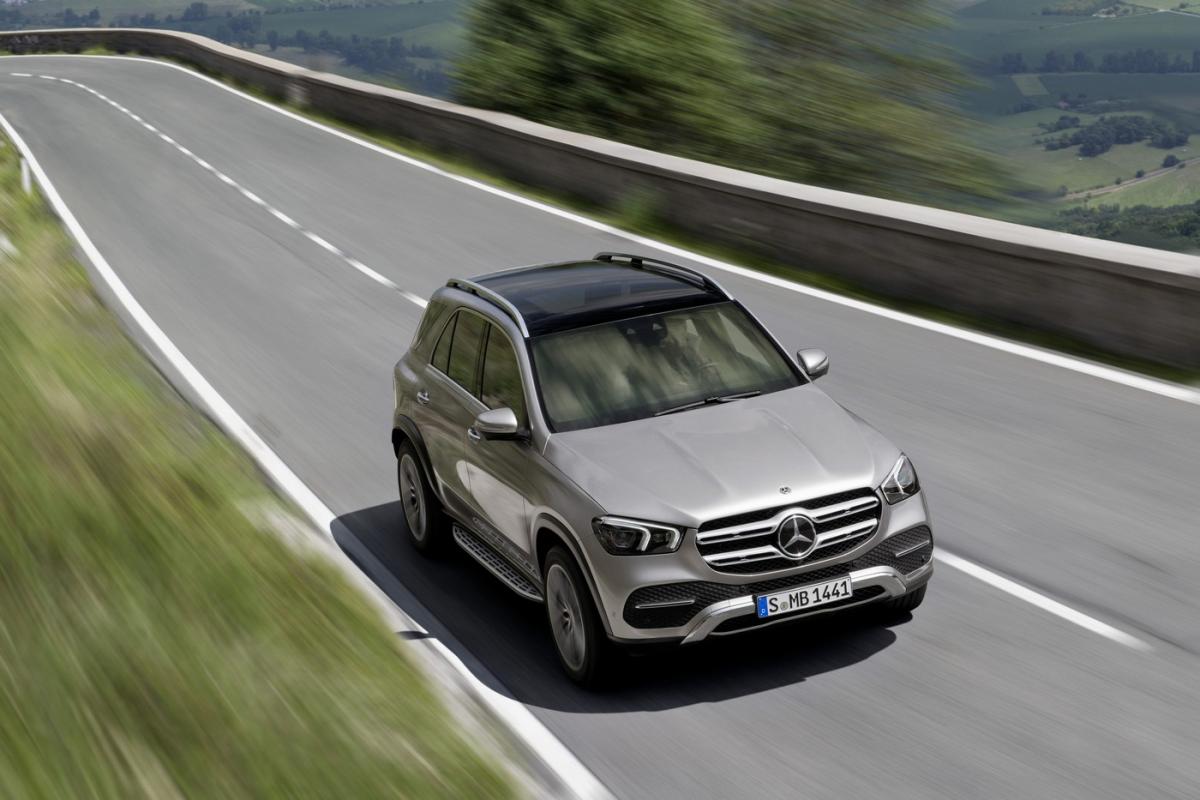