Mercedes has no shortage of SUV’s under its banner, but when it comes to ultra luxury and standing to the likes of Range Rover, Bentley and the soon to be released SUV from Rolls Royce the three pointed star is simply not enough. But not anymore, as Mercedes is about to join the club with a Maybach SUV. Confirmed by Dr Zeiter Zetsche the CEO of Diamler group at the 2017 Detroit Auto show, the upcoming SUV would be built on a stretched GLS platform. He was tight lipped on the specs, pricing and the release date. But looking at the Mercedes Maybach S600 it surely will be a palace on four wheels. 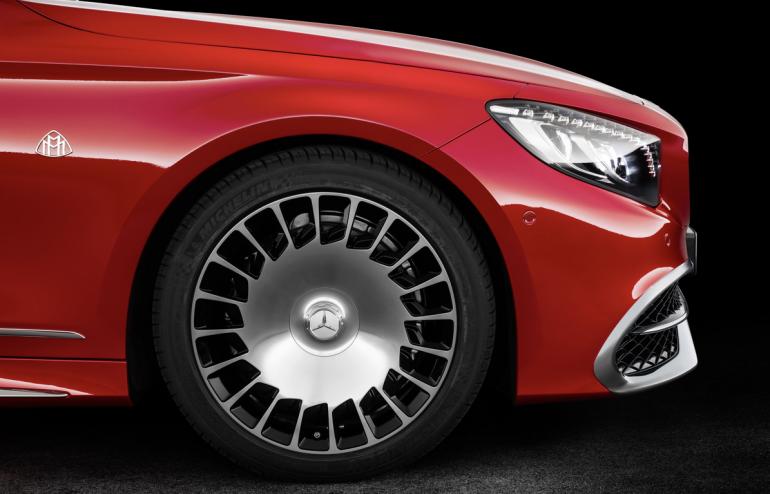 Currently the most expensive SUV from Mercedes is the AMG G65 with MSRP of $220,000, some publications suggest that the Maybach SUV would be priced higher than that, probably on the lines of the Bentley Bentayga that starts at $231,000.

Tags from the story
Mercedes-Benz, SUV