The ultimate status symbol, Rolls-Royce is a car that earned this title in the early 1900s and a century later it still turns heads and subtly announces that ‘sir’ or ‘madame’ has arrived. With a rich history, we couldn’t hold off our temptation to entertain our readers with some incredible facts about this evergreen beauty because it truly deserves some limelight! Did you know that Hong Kong features the most number of Rolls Royce and that a mean deed from an Indian king was that he dared use the car for collecting garbage? We bring you more such eccentric tit-bits, stay woven in! 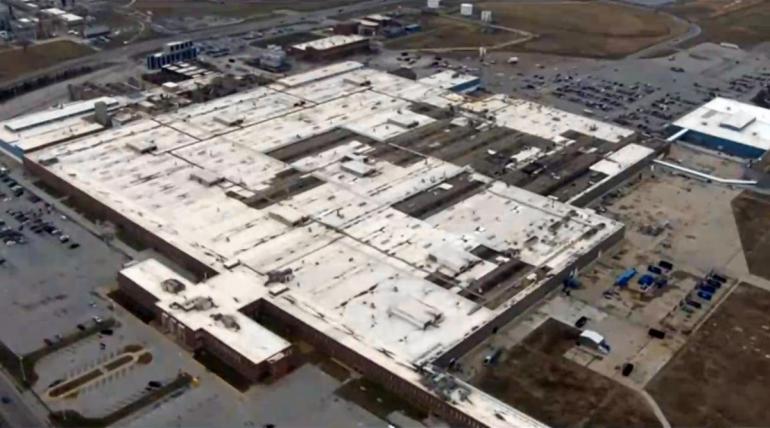 11. Most Rolls Royce products are manufactured at its factory in Indianapolis, USA
The Rolls-Royce has gradually or sporadically shifted its base from London right down to Indianapolis, Indiana. Today, the leading industry supplier in the US builds and supplies more Rolls Royce products than anywhere in the world! A 4000-strong workforce toil towards manufacturing, assembly, test, engineering, and other staff support roles. Changing times, changing needs! 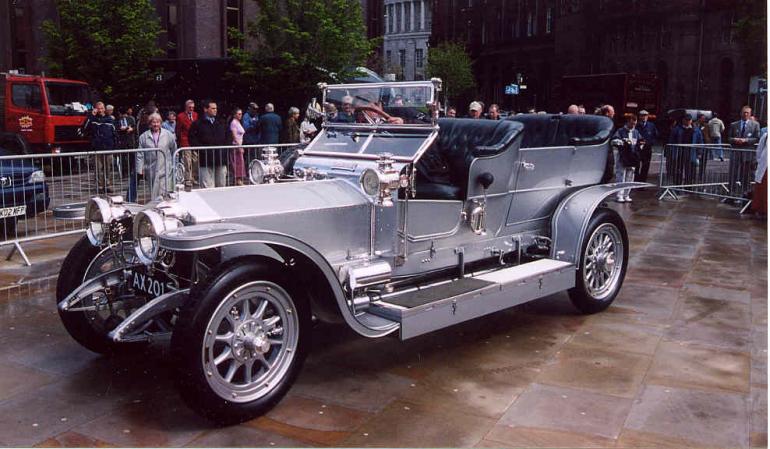 10. Rolls Royce was only selling chassis and motor and not the whole body until 1946
We see Rolls-Royce as a homogenous brand, but did you know that up until 1946, they only sold the chassis and motor with a recommendation to use Barker & Co Ltd to build a customized body and coach? They weren’t really selling cars with complete bodywork. As for Barker & Co, they were a big shot coachbuilding company footed in London. One of their designs – The Silver Ghost is now the most valuable car in the world, weighing in at US$57 million. 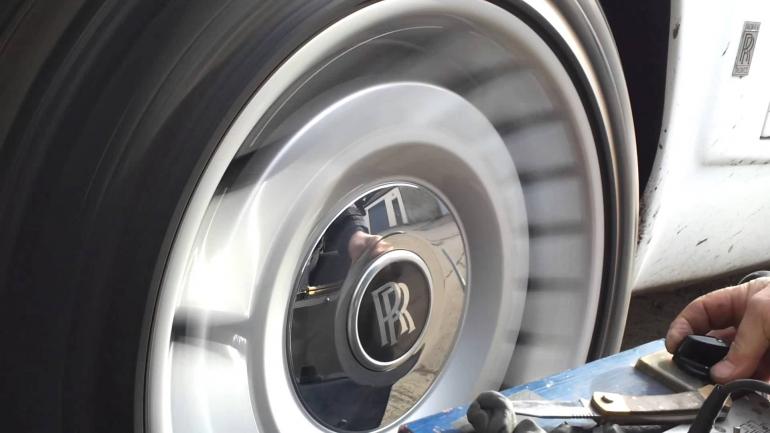 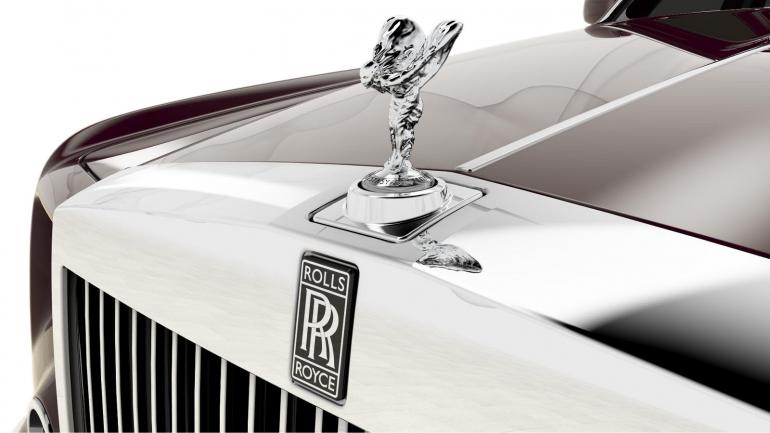 8. The iconic Spirit of Ecstasy on the hood cannot be flicked
The front of the Rolls Royce starring the Spirit of Ecstasy – a hood unique to a Rolls Royce was prone to being flicked off its front in the early days. With the new variants, this booty hack is not quite a possibility – Thanks to the safety feature that allows the mascot to retract swiftly into the body of the car when inflicted with force. In case you wondered about the etymology of the term, it symbolizes the forbidden love affair of John Walter, editor for The Car Illustrated magazine, and his secretary, Eleanor Velasco Thorton. Sultry and saucy! 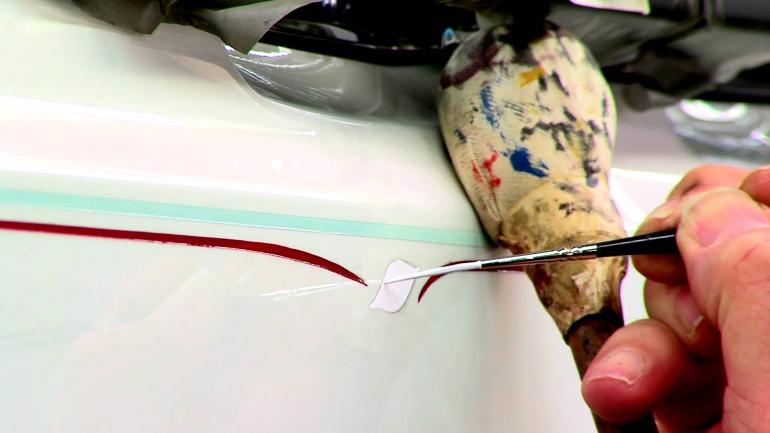 7. Only one man is entitled to paint the coach line of the Rolls Royce
We’re not alien to the fact that Rolls Royce cars display a penchant for detailing in every nook and corner. You can faithfully announce it as the epitome of meticulousness and exclusivity when you know that the coach line is painted freehand by one man only – Mark Court. No robots or machines used, mind you! 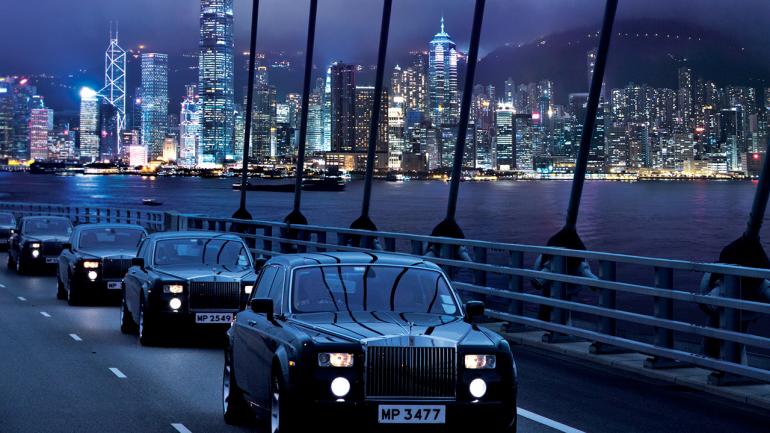 6. There are more Rolls Royce’s in Hong Kong than anywhere else in the world
Hong Kong has the most number of Rolls Royce cars per capita in the world is shaped by a factor of history. It was a British colony in the early decades and most of the British officers as well as businessmen had a Rolls Royce of their own because it was considered the ultimate status symbol. Colonization definitely had their merits for Rolls Royce, so to speak.