Let’s be honest, fully-functional miniature replicas of interesting automobiles are really cool! We all know how Ettore Bugatti was forced to make 500 examples of the Bugatti Baby—a half-scale replica of the legendary Type 35—which was originally intended to be a one-off gift for his son. Recently, a half-scale version of the Ferrari 330 P2 created an auction record by selling for $133,325. However, there’s a hobbyist in the US who builds beautiful miniature cars with something very unique about them. He builds tiny replicas of classic cars out of old refrigerators. And they are not only drivable but also fully street legal. Now, how amazing is that! Ernie Adams from Maricopa, Arizona has been building these beautiful 11/16th-scale car since 1965 and some of them have even raced.

Called “dwarf cars” by Adams, these miniature replicas are all completely hand-built. The first one he built was in 1965. Modeled after a 1928 Chevrolet 2-door sedan, Adams used 9 old refrigerators to create the stunning replica. His latest creation is a 1949 Mercury Coupe, which also happens to be his favorite. Just about all the components have been painstakingly built by hand from scratch. The attention to detail is really impressive. So much so that he has been offered $450,000 for the dwarf car. But, guess what? Adams declined the offer. All the replicas Adams has built to date are a part of his museum and the master craftsman has no intention to sell any of those beauties ever. In his late 70s now, Adams says he has one more project in the pipeline before calling it quits. His last dwarf car will be a 1904 Oldsmobile Pie Wagon. 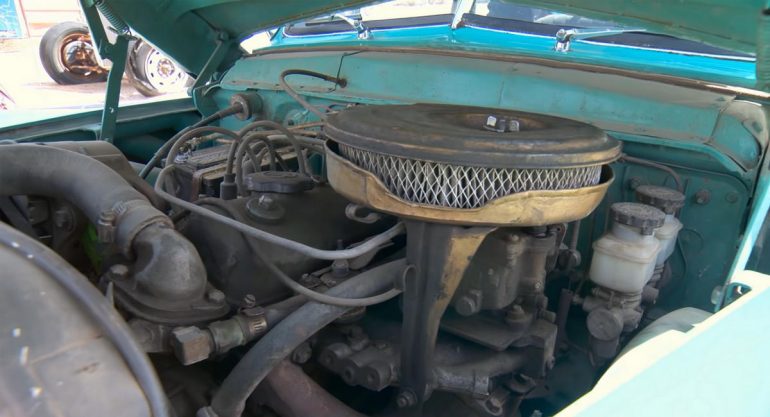 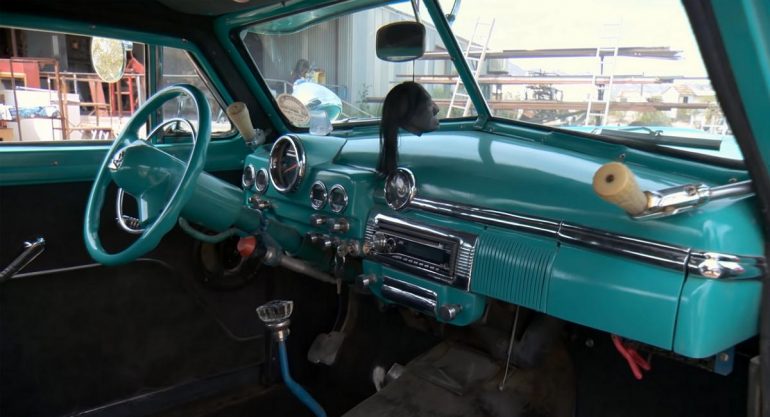 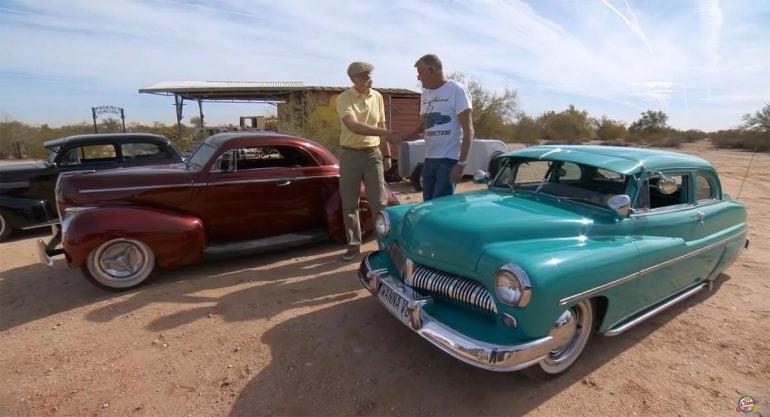 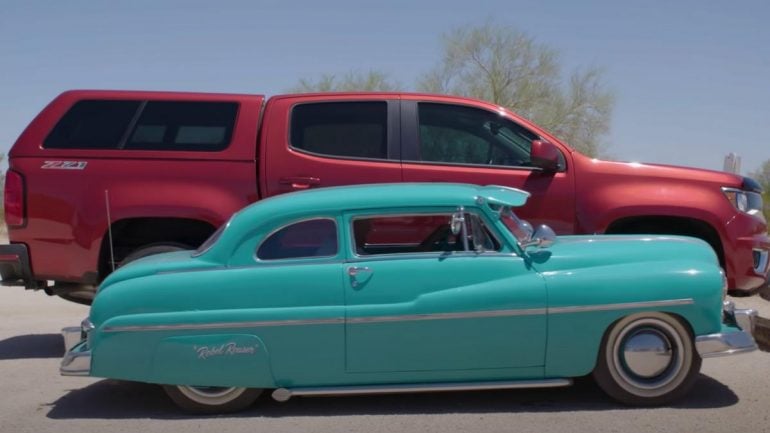 Tags from the story
Miniature, Refrigerator