It’s not surprising for classic Ferraris from the 1960s and ‘70s to create new world records when they cross the auction block. However, the same can’t really be said for children’s cars built to look like iconic Ferrari models. But a Ferrari 330 P2 Junior built by French coach-builder De La Chapelle created a new world record for a children’s car by selling for €110,000 (roughly $133,000). The half-scale model went under the hammer at RM-Sotheby’s auction in Paris on Saturday and broke the existing record of $126,500 set by a 1958 Ferrari 250 Testa Rossa replica back in 2013. The final price shocked all, and no one expected to fetch a record-setting price, especially when the official pre-auction estimate for the replica scale car was between $6000 and $12,000. 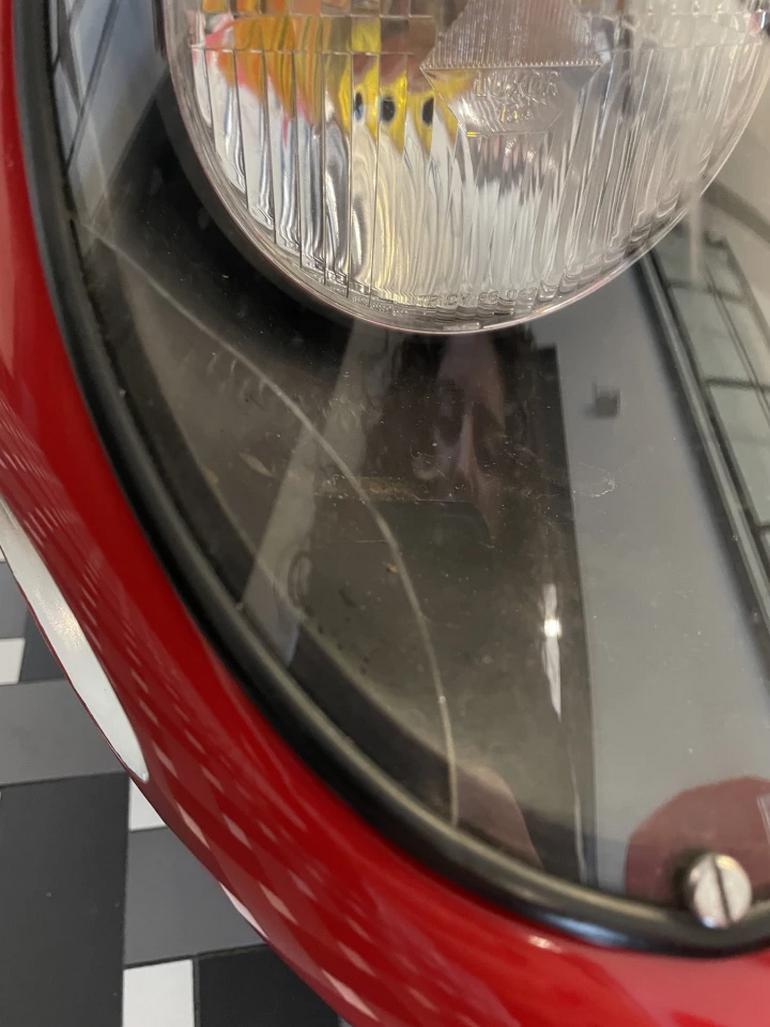 The famous sports-racing Ferrari miniature replica features a ladder-frame chassis with a rear-mounted Honda GX 140/144cc 4-stroke engine. It has a mid-mounted single bucket seat with a proper racing seat and fully-functional dials. The miniature replica has pneumatic racing tires fitted to cast alloy racing wheels with three-eared knock-off hubcaps that give the replica a truly authentic look. In fact, the attention to detail to sublime. The bodywork is painted in Italian racing red with white roundels. Before this auction, the highest price ever paid for a Ferrari 330 P2 Junior was $66,125. Interestingly, 11 of the top 15 most valuable children’s cars ever sold at auction are the original Bugatti Babys – the famed half-scale replica of the Bugatti Type 35 Grand Prix. 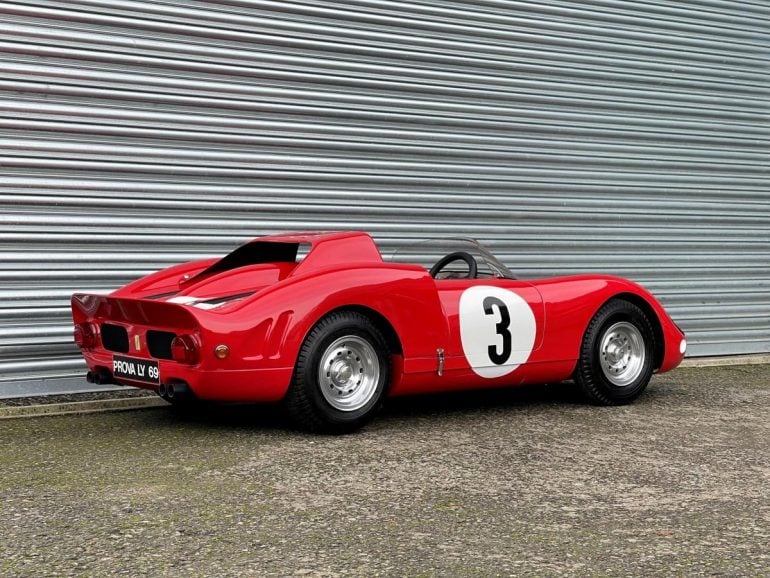 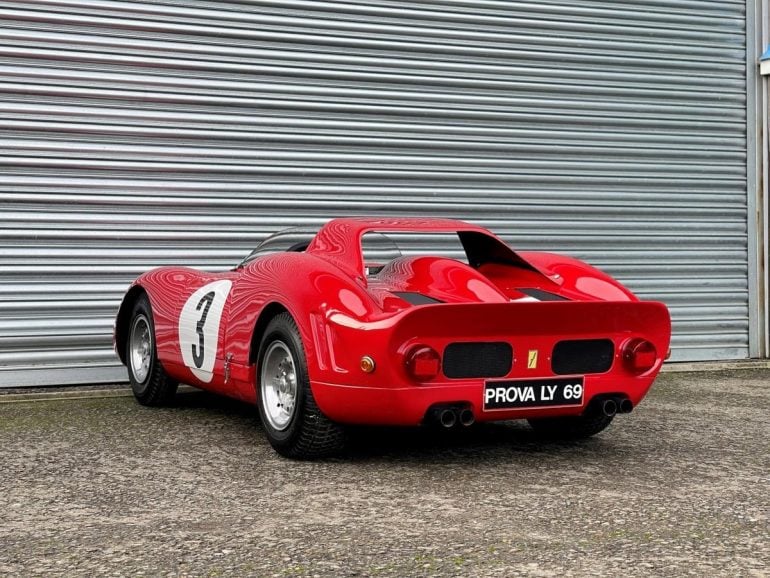 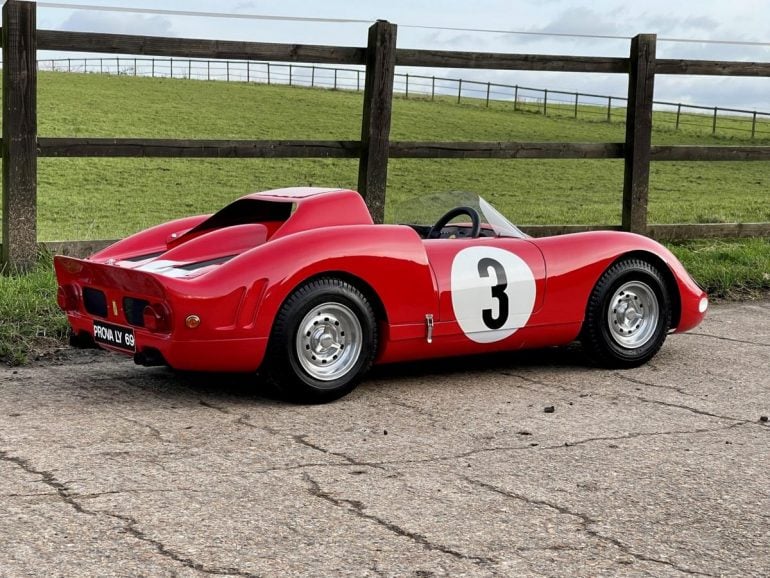 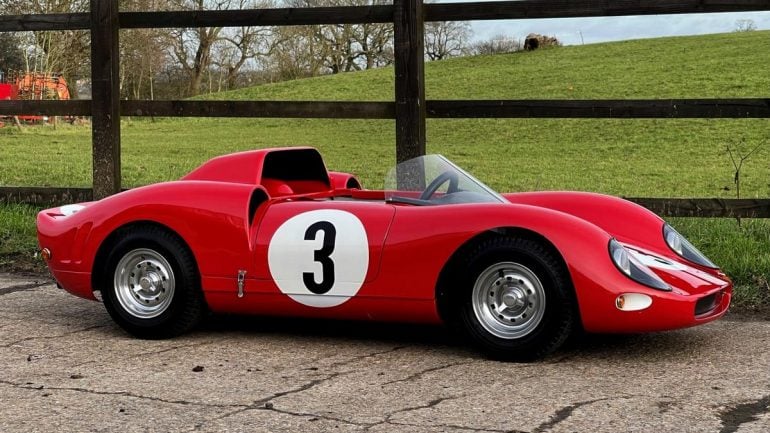 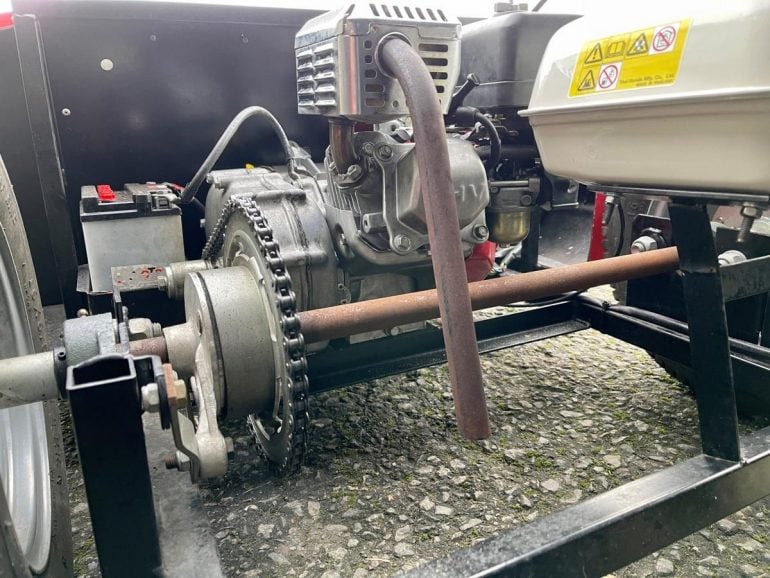 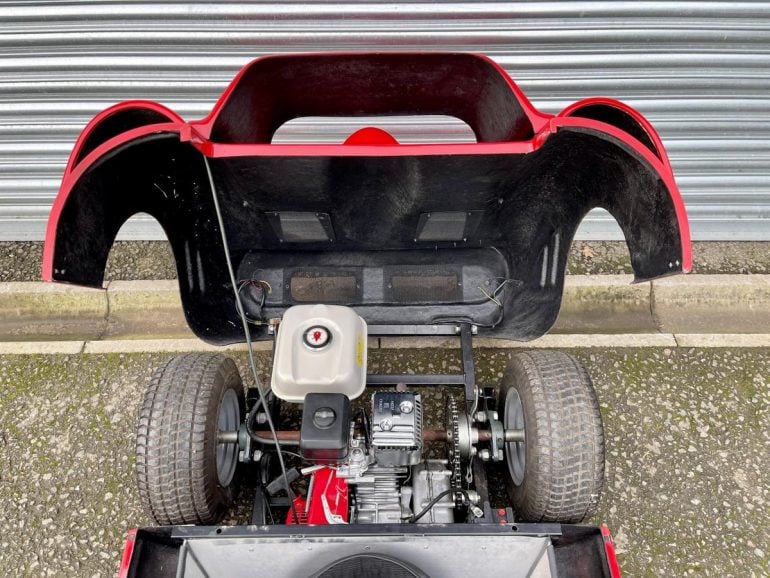 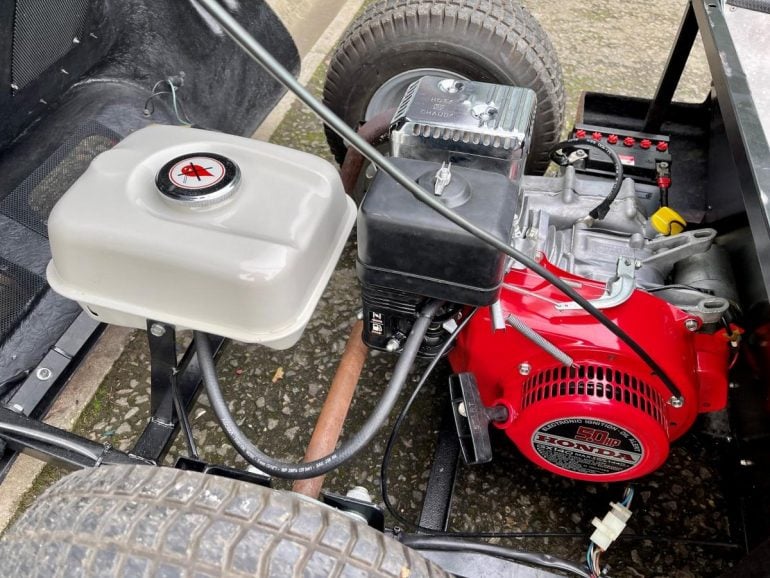 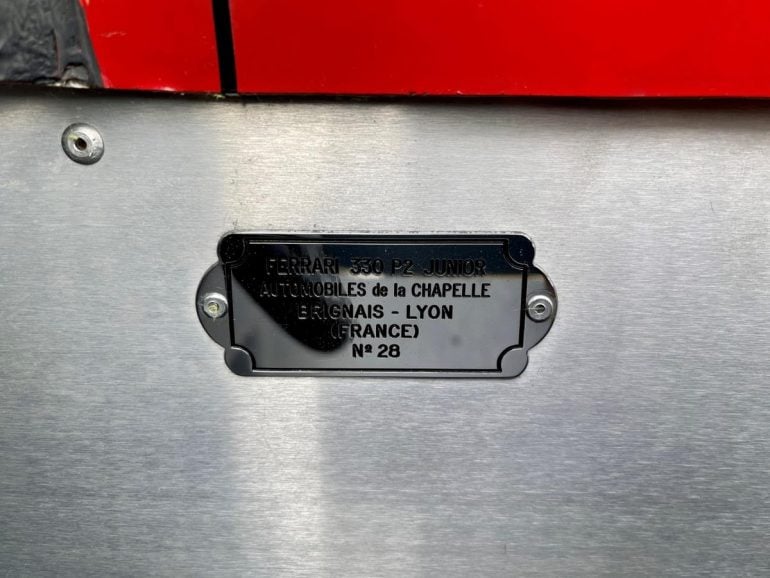 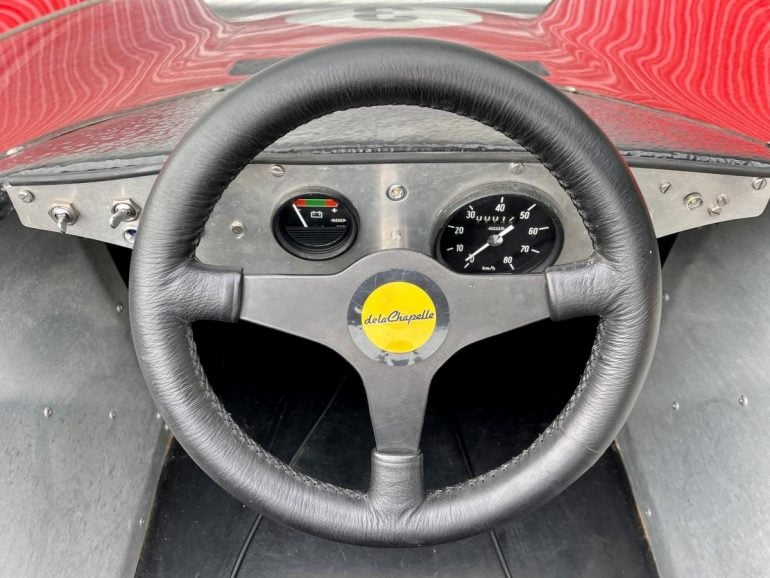 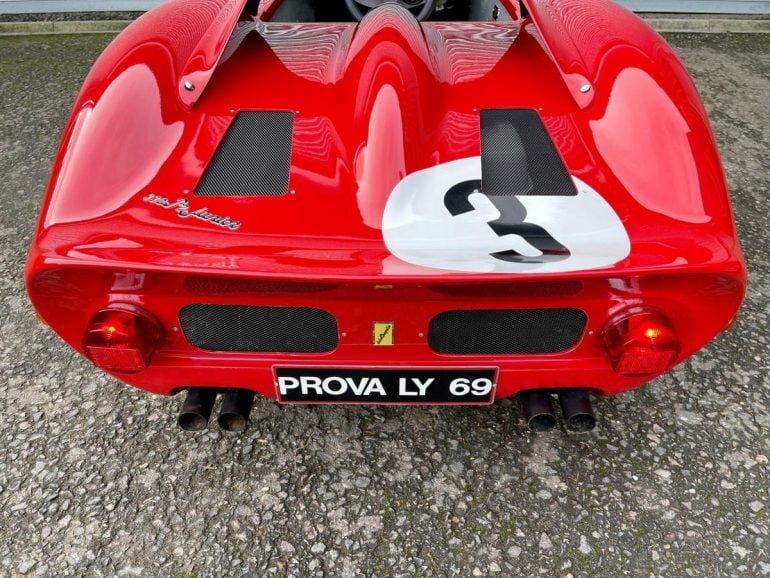 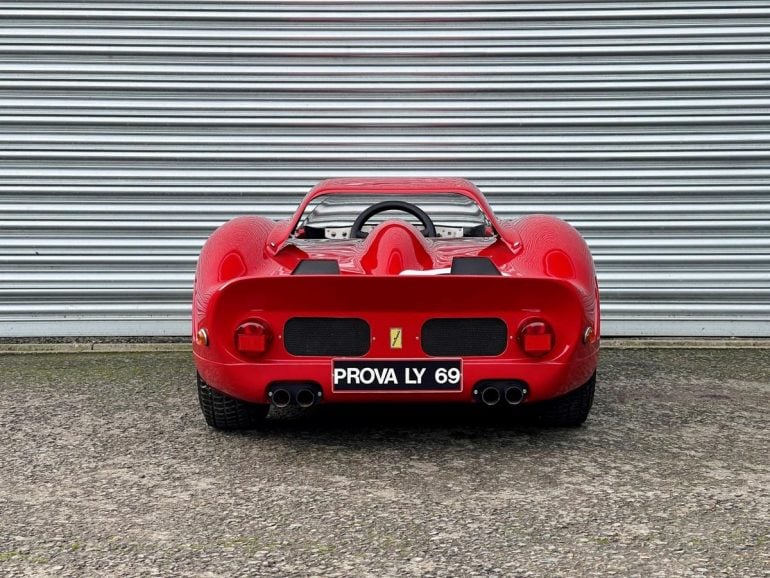 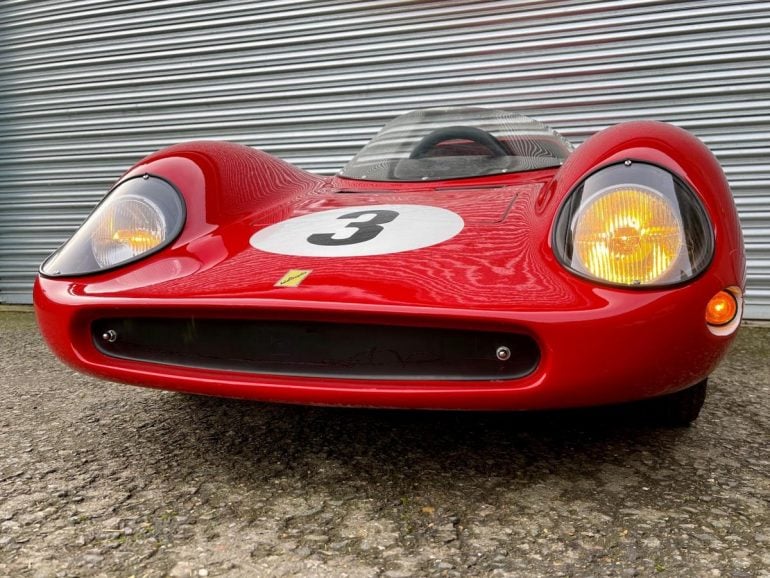 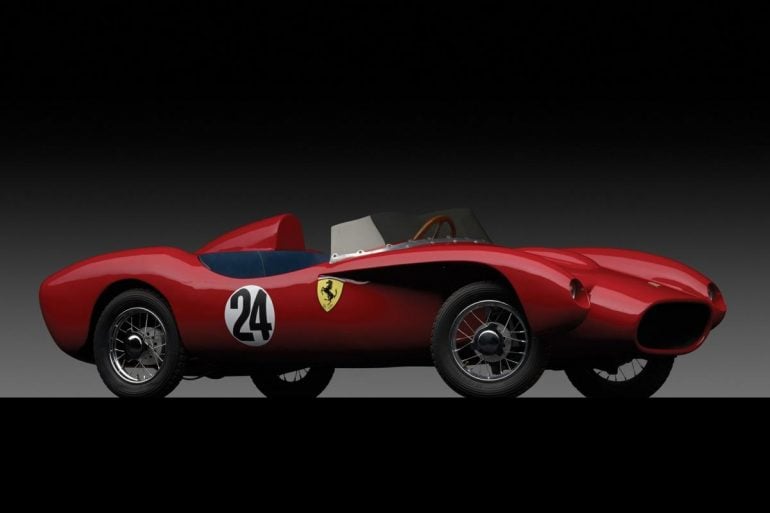 Tags from the story
Ferrari, World-Records