Two years after debuting the Percept concept at the 2020 Geneva Motor Show, Polestar has used the four-door EV prototype as an inspiration to create its newest concept vehicle. Behold the gorgeous Polestar O2, a 2-door electric roadster that perfectly blends old-school open-top sports car proportions with forward-looking design language and technology. “Polestar O2 is our vision of a new era for sports cars,” Polestar’s design head Maximilian Missioni said to the press. “By mixing the joy of open-top driving with the purity of electric mobility, it unlocks a new mix of emotions in a car.” 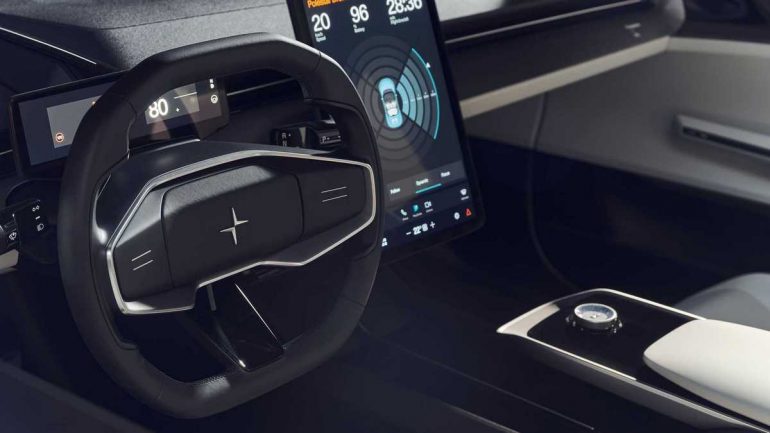 The Polestar O2 concept is underpinned by a bonded aluminum platform derived from the Polestar 5 – the production version of the Percept concept. However, the bonded aluminum platform has been shortened for the O2 roadster, which demonstrates the modularity of the platform’s architecture. Since the electric roadster is still a concept, the company has not revealed any specific information on the powertrain and the battery pack. However, the company’s CEO Thomas Ingenlath explained: “Over 110 kilowatt hours of battery power, we still can package without any compromise in this short wheelbase.” 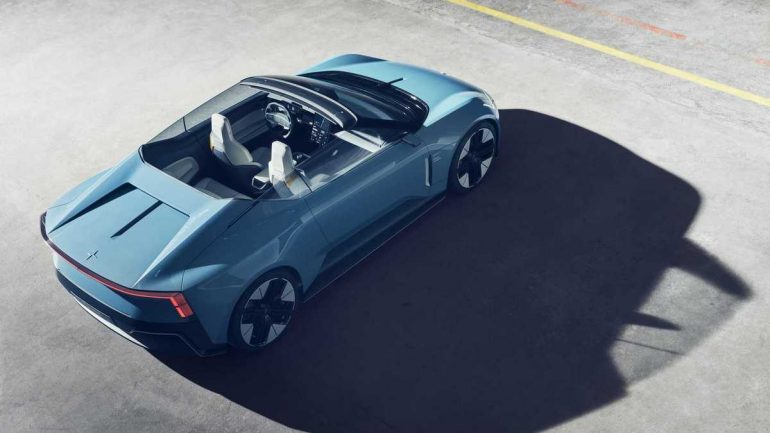 In terms of design, the roadster shares a lot of design elements with the Percept concept, which have been modified to fit the sporty aesthetics of the O2. The front prominently features a futuristic reinterpretation of Volvo’s signature Thor’s hammer headlight design. The sports car also gets a massive splitter in the front. The sculpted body of the roadster looks the best from the profile, which reminds of the Nissan 240Z. The Polestar O2 has a convertible hard-top that can be retracted to offer endless headroom. 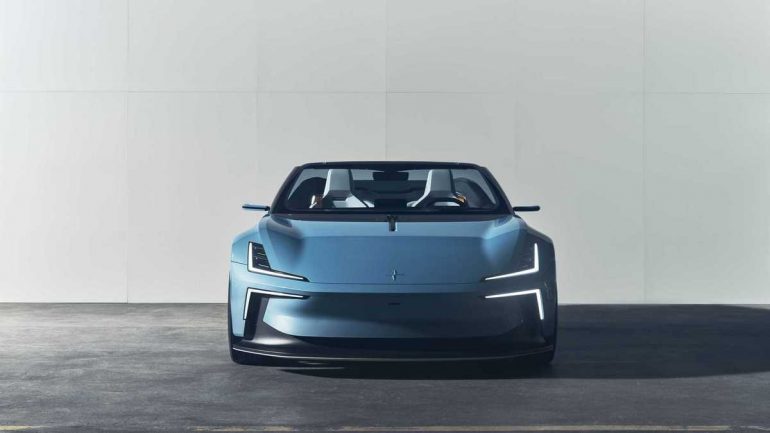 Polestar has also paid extra attention to sustainability. All the soft components inside the cabin are made of a new thermoplastic mono-material – a recycled polyester. Things like seat foam, adhesive, 3D knit fibers, and non-woven lamination are all made with the same material that would make recycling easier. “That is an idea that we definitely would love to put in production,” Ingenlath said. “That’s how we use these concept cars really, to put out that ambition and inject the energy into the organization to really strive for making it possible.” 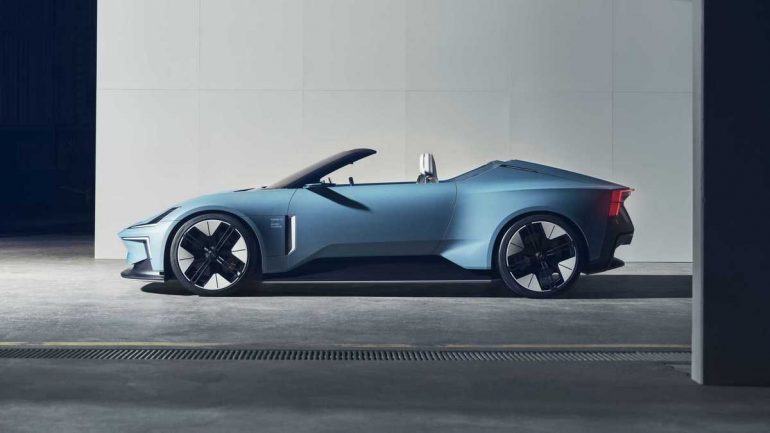 Another highlight of the Polestar O2 is an onboard cinematic drone that can be deployed from the back of the car and can help film the car autonomously at speeds up to 62mph. “We challenged our team and said, ‘Look, guys, how would the modern answer to that look?’” the Polestar CEO said. “The drone definitely is the vehicle to produce memories, to produce shareable moments, to capture that experience that you have, together with your partner in the car, and the drone can film you. It can make really exciting dynamic shots of the car or very calm ones.”

The video captured by the drone can be edited and shared directly from the 15-inch center display when the car is parked. Last year, we saw a designer create a BMW off-road motorcycle concept with something similar, which tells that vehicles with their own drones might become a thing in the future. As of now, the Polestar O2 is just a concept, but we hope it makes it to production like the Percept concept. After all, we need a worthy competitor for the Testa Roadster. 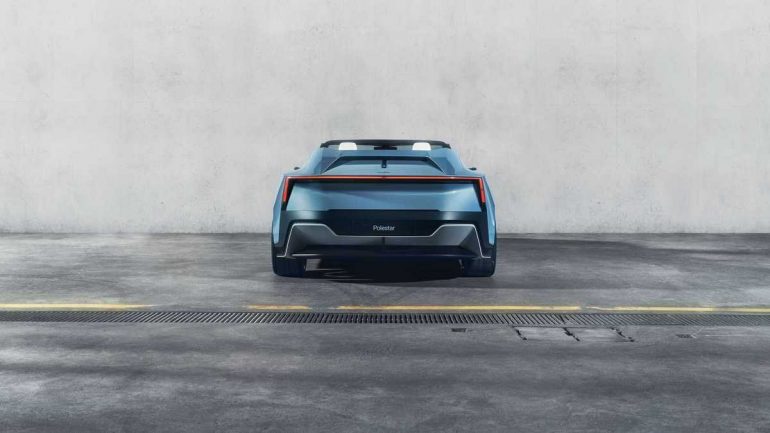 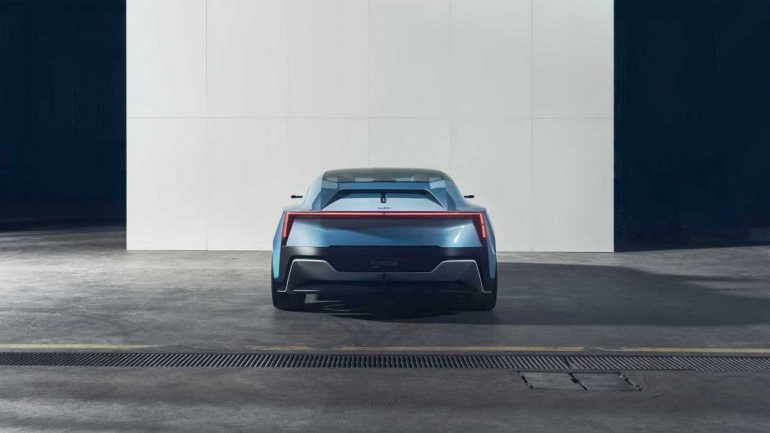 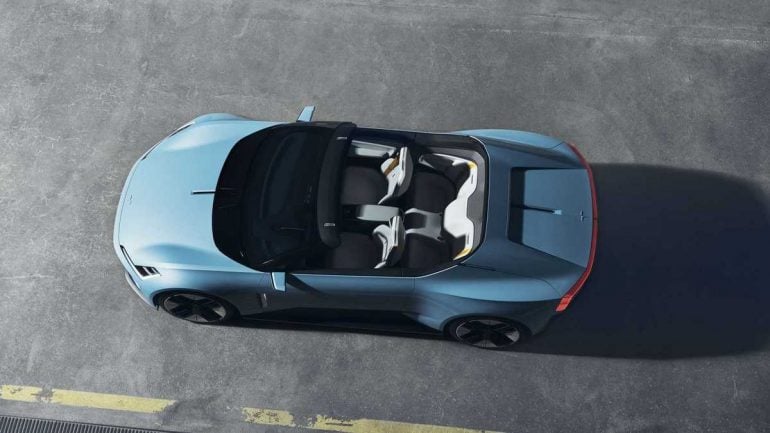 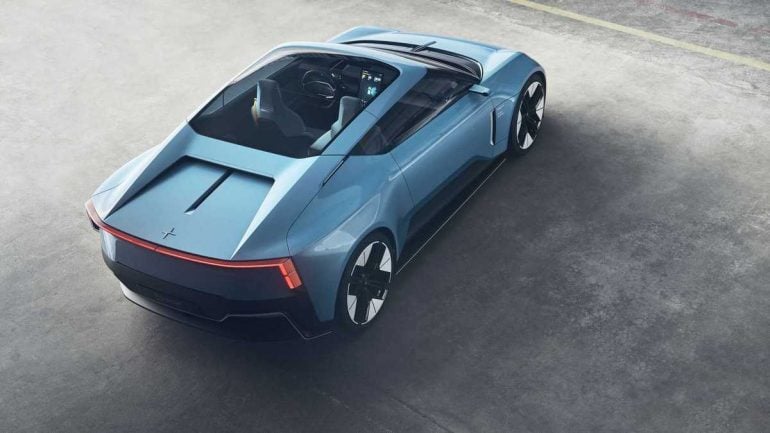 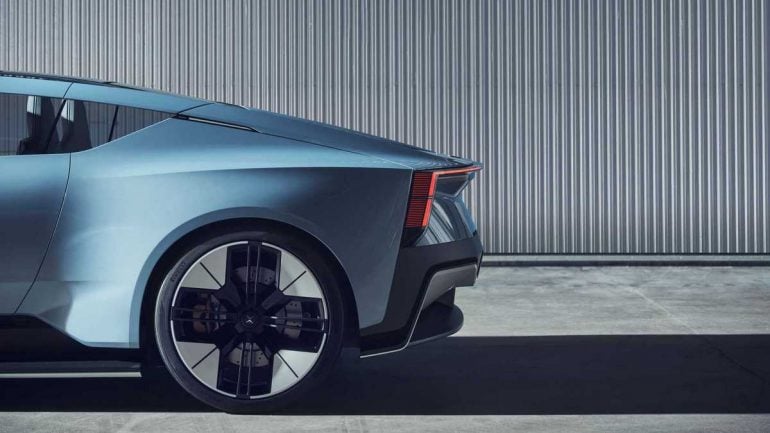 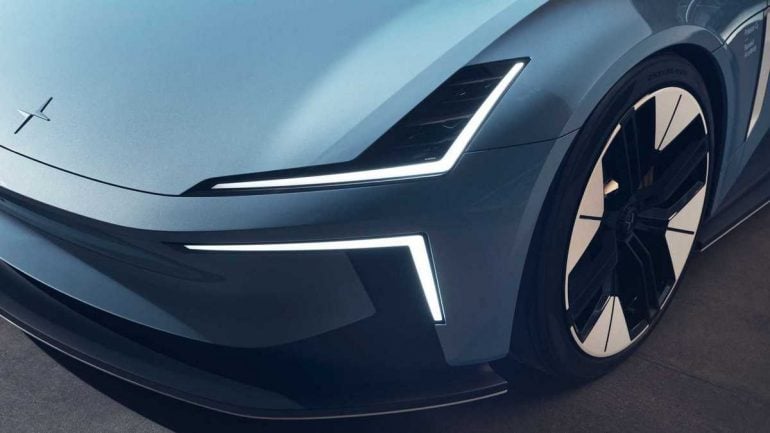 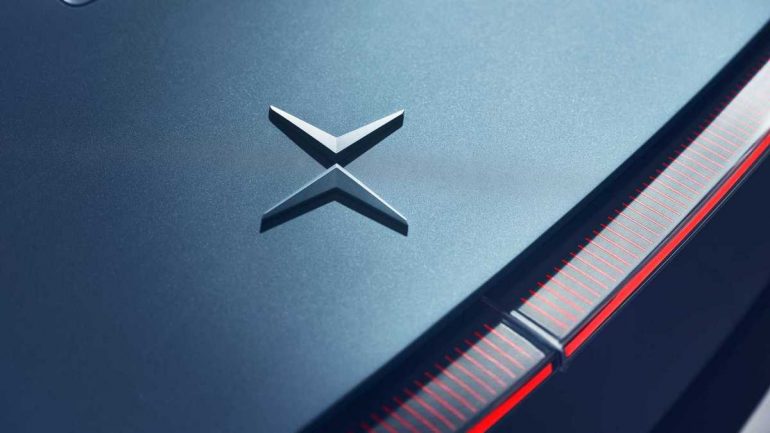 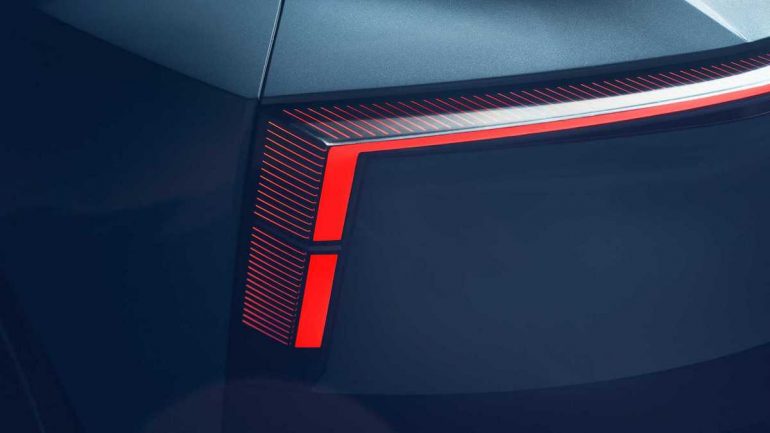 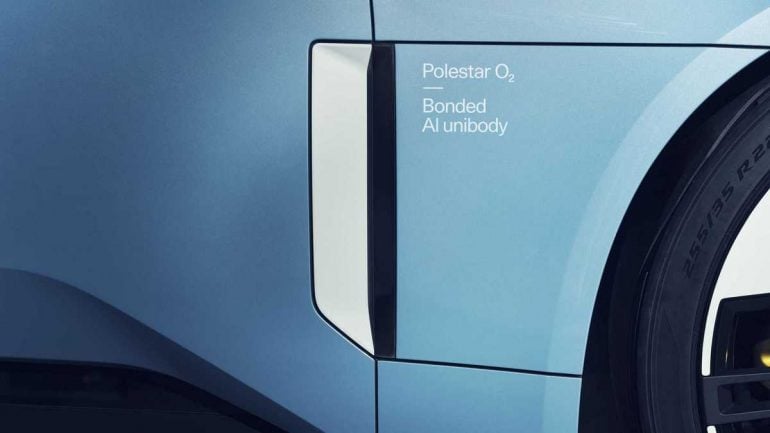 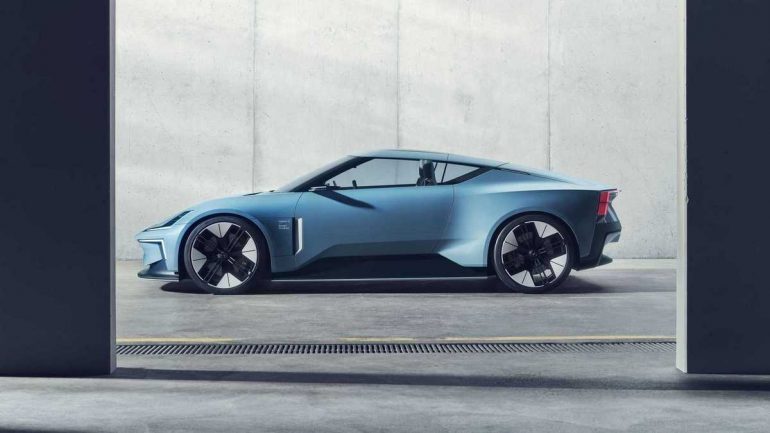