Rolls-Royce introduced Black Badge models back in 2013 to attract a different demographic than its usual customers which the luxury brand describes as “young, self-empowered, self-confident rule-breakers.” The British carmaker decided to hire some of the best photographers in the world to capture the Black Badge cars in different parts of Tokyo. The result is a series of photographs taken between 2017 and 2019 that will be presented in the ‘Black Badge: Tokyo After Hours’ photography exhibition. A total of 18 photographs captured by the three international photographers will on display from 8th to 13th July at the Rolls-Royce dealership in Tokyo. ‘Black Badge: Tokyo After Hours’ features all the three Black Badge models – Dawn, Wraith and Ghost Black Badge – which will also be on display at the exhibition.

Tokyo is an interesting choice to capture the unique character of the Black Badge cars as it presents with some stunning backdrop to highlight the dark theme; especially when photographed against the night-time cityscape of Tokyo. Japanese photographer Yoshifumi Ogawa photographed a Wraith Black Badge in the bustling glitz of Ginza District along with capturing a Black Badge Ghost on the outskirts of town, while British photographer Mark Riccioni captured a Magma Red Dawn Black Badge in Akihabara, the hive of tech and gaming, and on the rich residential streets of Nakameguro. Finally, photographer Darren Chan from Singapore was attracted to the vivid glow of the late-night party district of Shinjuku and used it as a backdrop to photograph the Wraith Black Badge.

Paul Harris, Regional Director, Rolls-Royce Motor Cars Asia Pacific, said, “Just as Black Badge aesthetics are at home in the city of Tokyo, these amazing Rolls-Royces have very much struck a chord with our Japanese clients – just over 40% of Ghost, Wraith and Dawn models we deliver in Japan are in the guise of their Black Badge alter egos. The visual diversity of the Tokyo cityscape speaks of the diverse enterprises that have brought success to Rolls-Royce’s Tokyo clientele – tech and trade, on one hand, creative industries and traditional arts on the other. I thank and congratulate the photographers on capturing the essence of the Black Badge in Tokyo so well.” 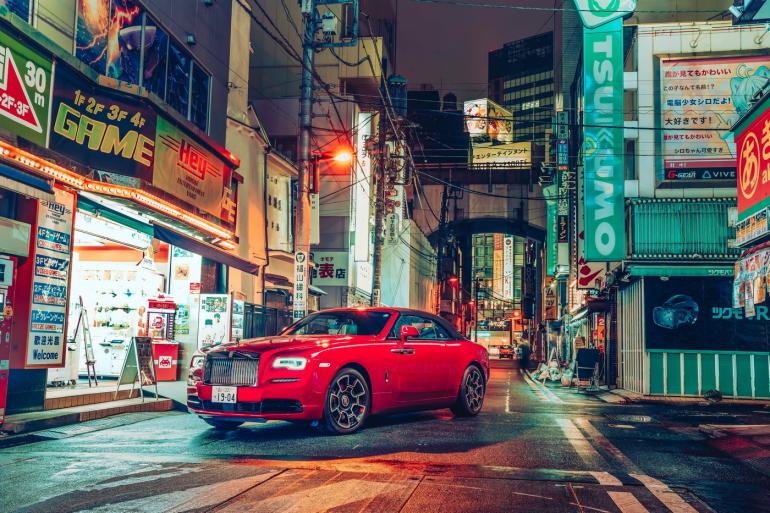 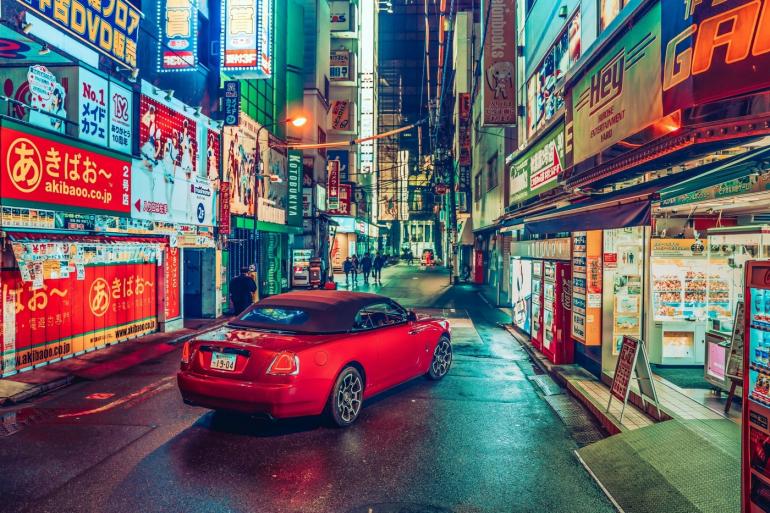 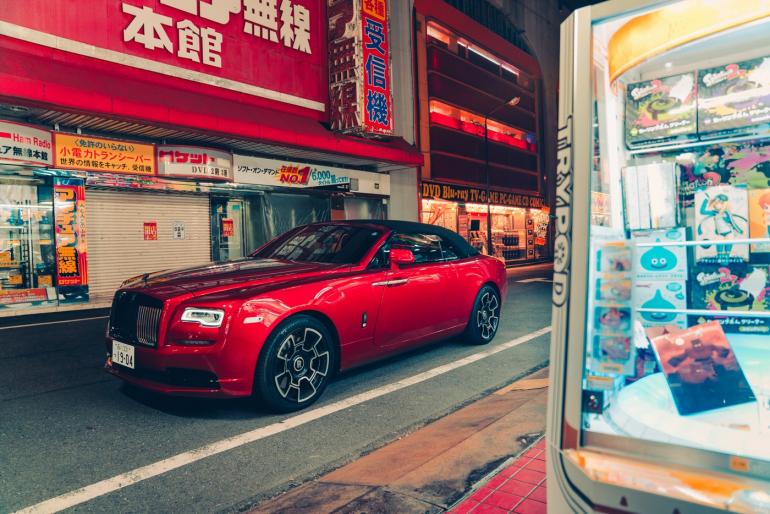 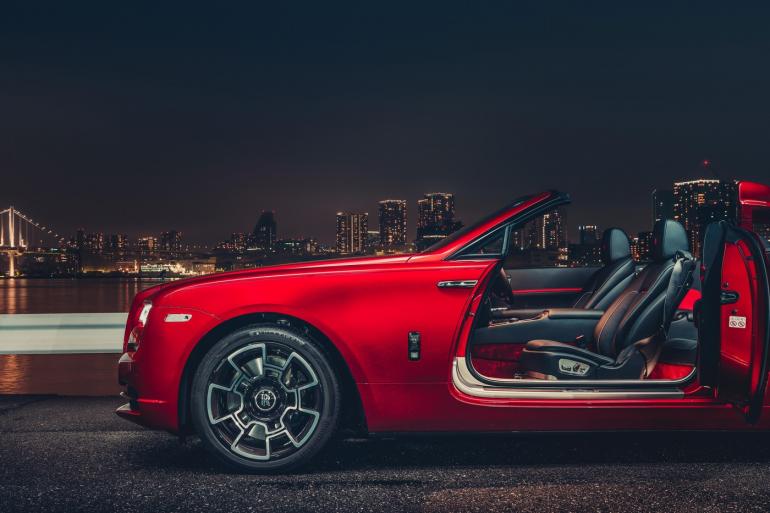 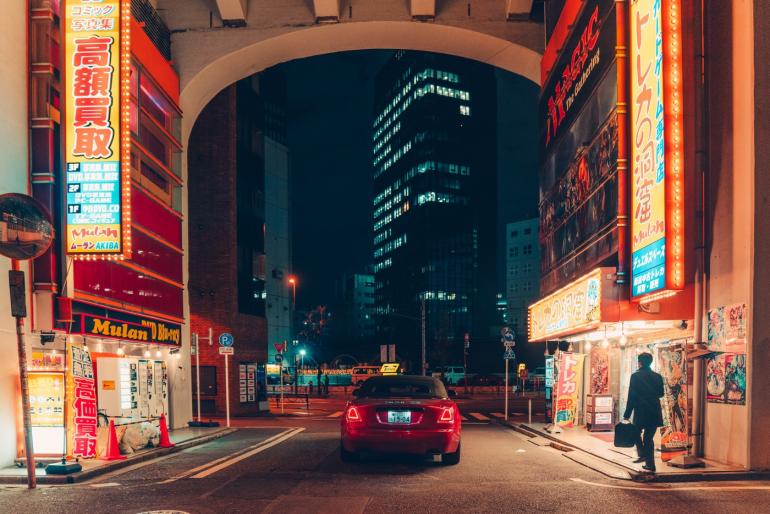 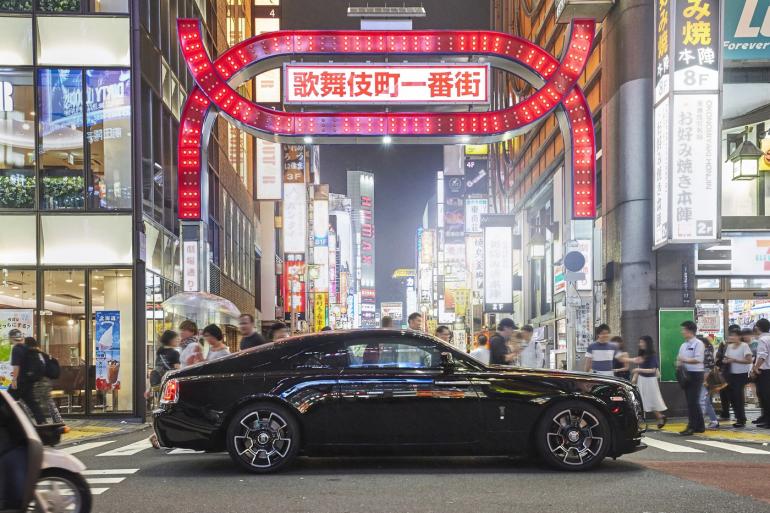 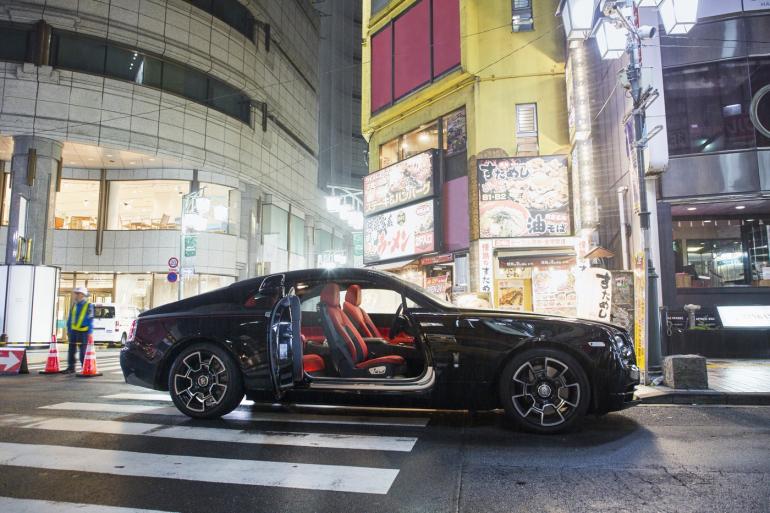 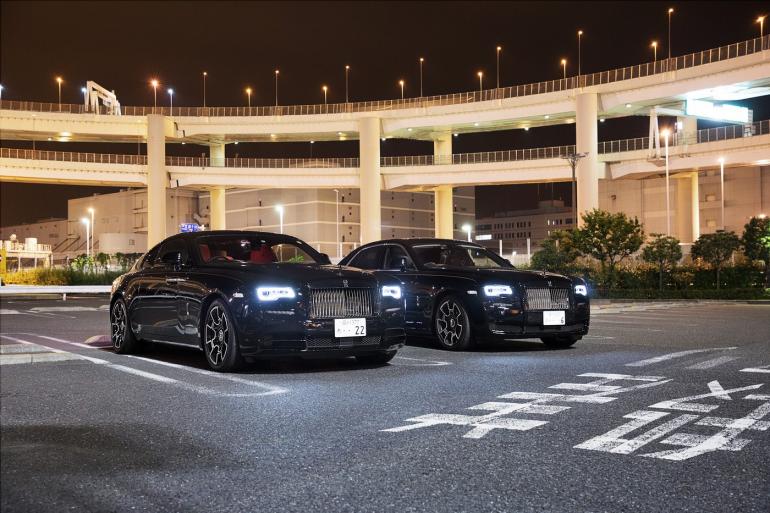 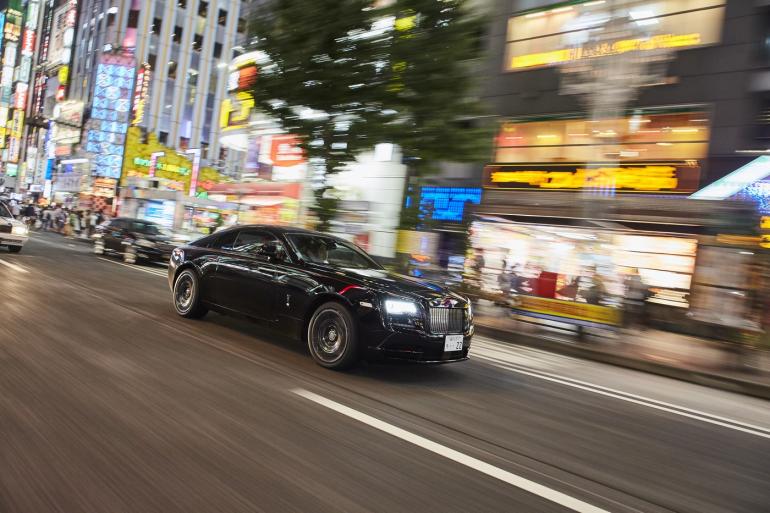 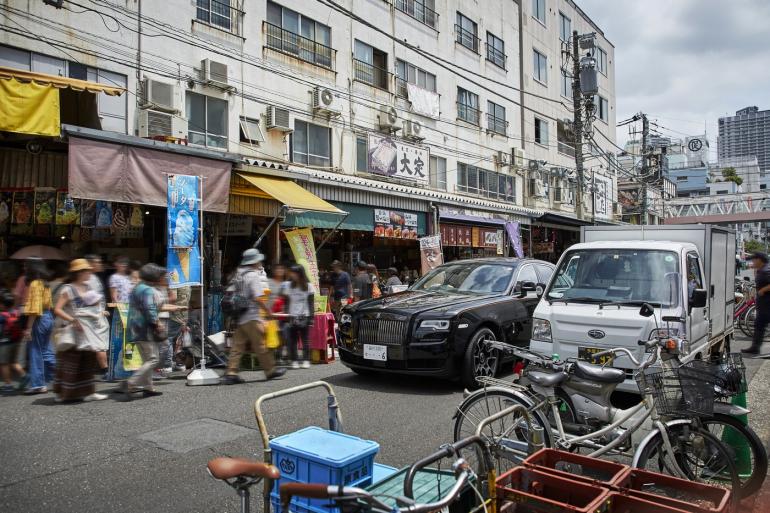 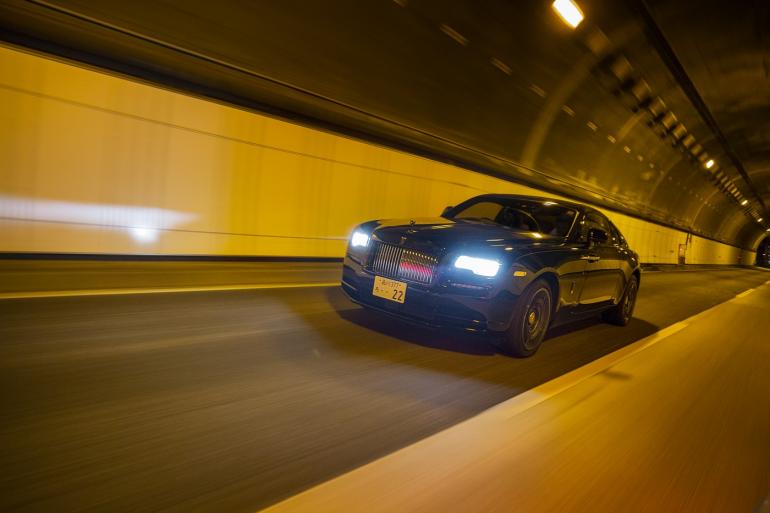 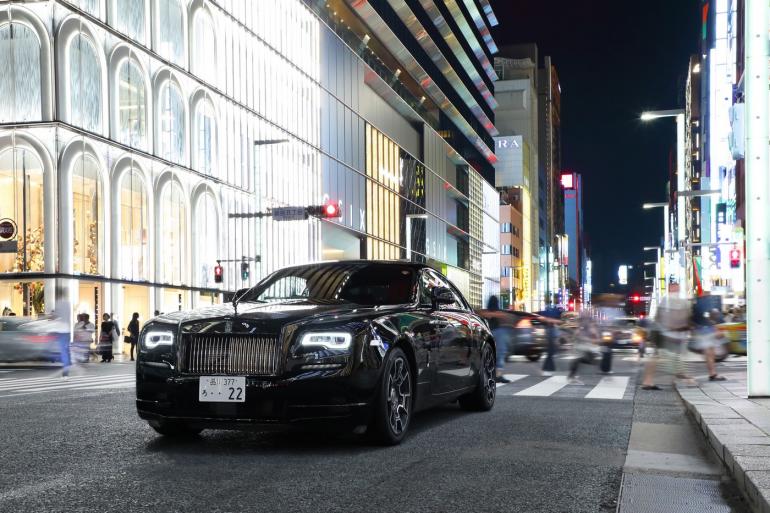 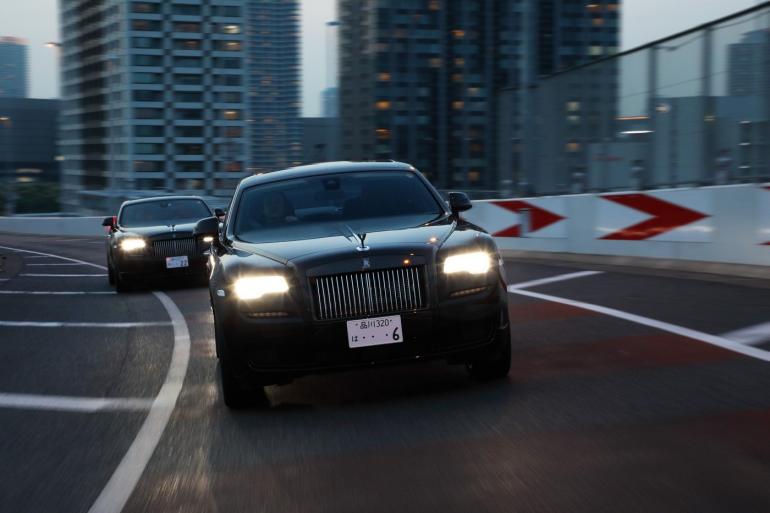 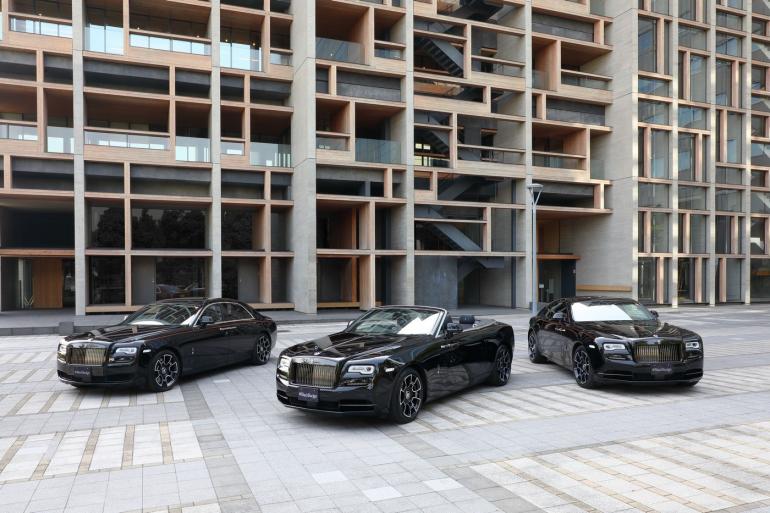 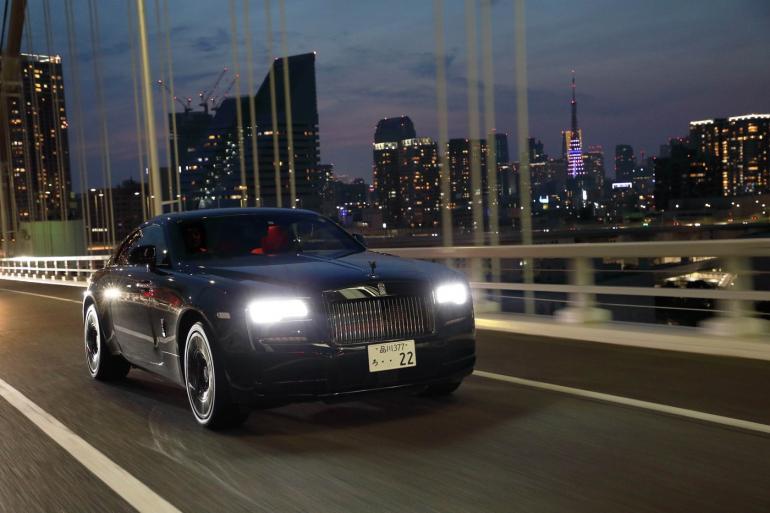 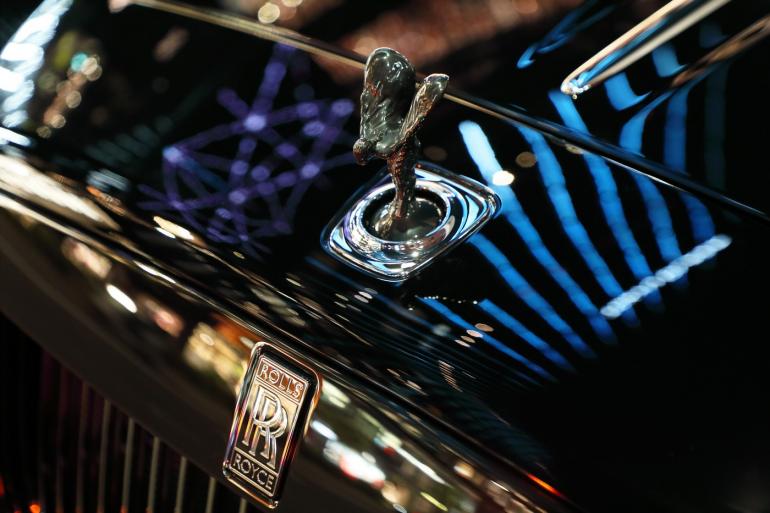 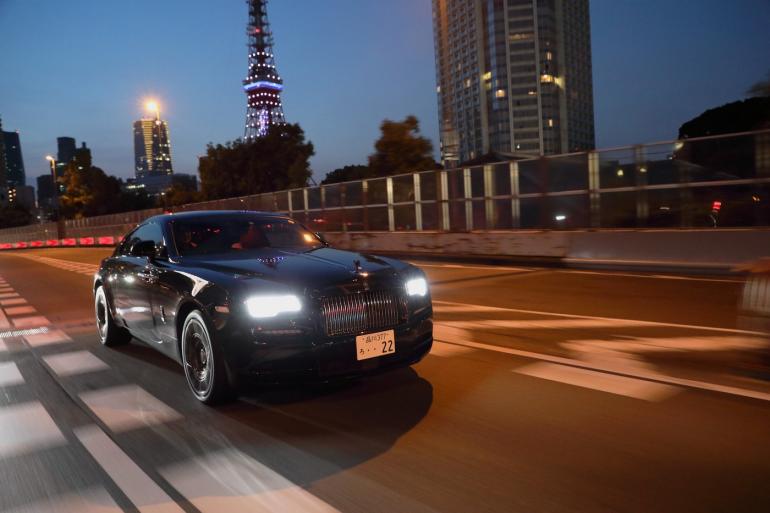